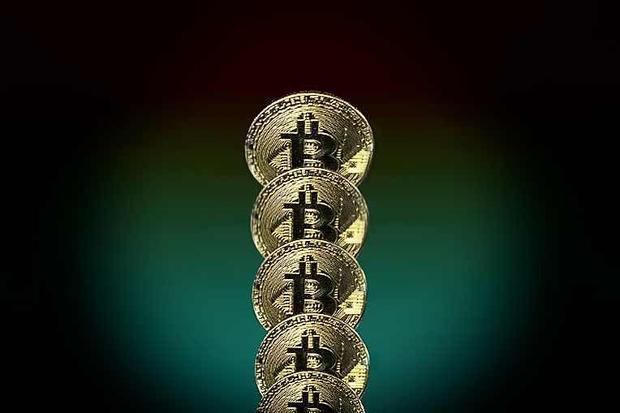 Initial coin offerings concerns the unregulated practice of selling custom virtual currencies to raise money for software projects. The use of ICOs is becoming increasingly popular outside of the financial mainstream; however, few established financial institutions are willing to accept or trade in ICOs.

A sign, however, of a growing acceptance of ICOs has come via Indiegogo, as CNN reports. The crowdfunding platform began a new service during November 2018, where it will vet coin offerings and then assist with selling them to small and large investors. Indiegogo was founded in 2008, and it was one of the first sites to offer crowdfunding services. Indiegogo enables people to solicit funds for an idea, charity, or start-up business, for a 5 percent fee.

With the Indiegogo move into ICOs, which was announced back in December 2017, the first phase has been completed. The owner-operator of the St. Regis Aspen Resort has concluded its security token offering, raising $18 million through the first equity ICO hosted on the Indiegogo platform.

This was Indiegogo’s second ICO attempt. The first was Fan-Controlled Football League (FCFL), which had raised more than $5 million but which fell foul of regulatory concerns. The St. Regis Aspen Resort, in contrast, has been successful, offering a security token offering for a luxury resort in Aspen. Like an ICO, the security token offering lowers the barrier to entry for the average small business.

However, there are signs of an ICO deceleration. In general, ICO funding in October has dwindled, and statistics show the sums gathered are just around $655,000 by the middle of the month, according to Cryptovest. The crowdsale model may no longer be draws in buyers at the same intensity.