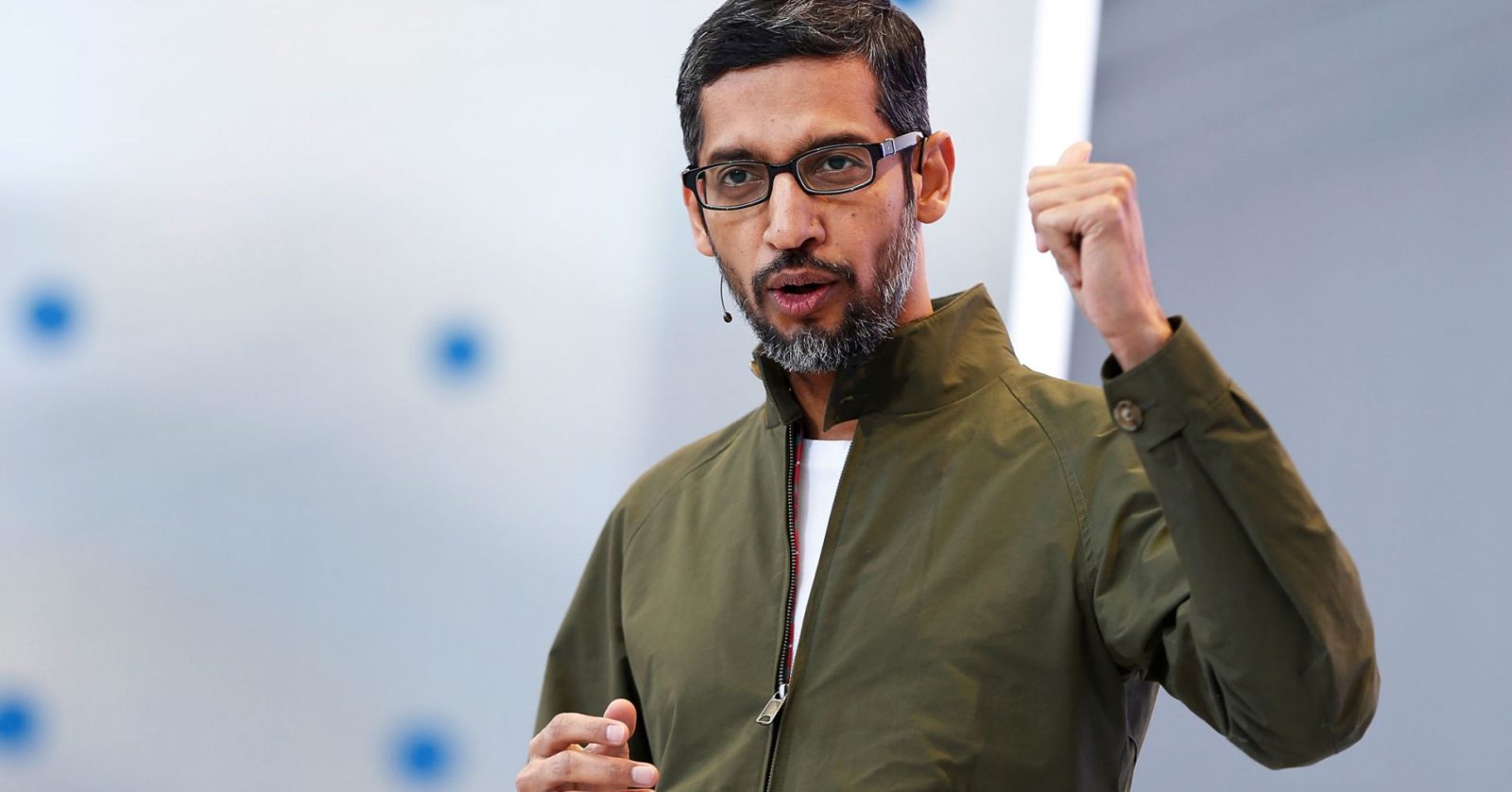 With more than $109 billion in cash and marketable securities on hand, Google is often at the center of M&A speculation — who the company should buy, who it missed out on. But CEO Sundar Pichai says the company has a “very high bar” to do a deal.

Q4 earnings call. “To me it’s been more about us finding the right fit rather than being constrained by anything in particular.”

Google had a shot at open source software companies GitHub and Red Hat last year, but ultimately lost out to Microsoft and IBM respectively. CNBC reported in October that Google held talks with both companies, but was ultimately outbid or walked away. The company has also previously looked at Twitter and Snap, according to media reports.

“It’s always an important part of our strategy, and we have done great acquisitions in the past things like YouTube and Android Wear — big acquisitions for us,” Pichai said. “And so we continue to look for opportunities ahead.”