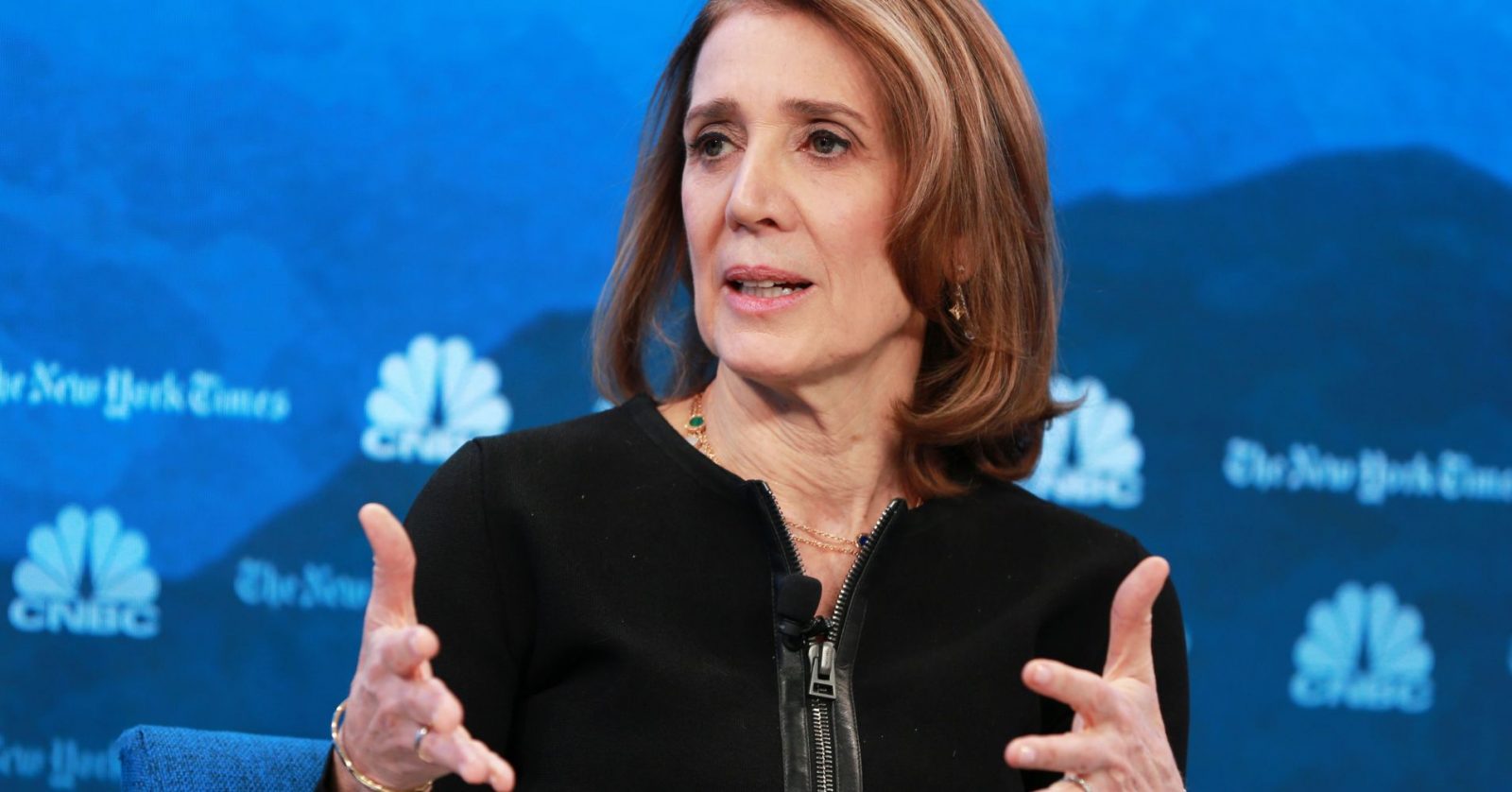 Google’s capital spending is growing much faster than its revenue.

Alphabet said in Monday’s earnings report that Google’s capital expenditures, which include the costs of data centers and other facilities, more than doubled in 2018, that fastest expansion in at least four years.

While the vast majority of Google’s revenue comes from advertising, the company has been picking up more business from cloud applications and cloud-based infrastructure, which requires data center equipment. Google also continues to hire rapidly across the globe, requiring it to buy and lease more space for people to work.

Alphabet spent much more last year than rival Microsoft, which shelled out $16 billion in capital expenditures, up less than 39 percent year over year.

Data center expansion is critical for Google as is builds out its cloud computing capacity. Additionally, the company bought Chelsea Market in New York and has made real estate investments since in places including Texas.

“With respect to capex [capital expenditures], we continue to invest in both compute requirements and for office facilities, although we expect the capex growth rate in 2019 to moderate quite significantly,” Alphabet’s chief financial officer, Ruth Porat, told analysts on a conference call following the earnings release.