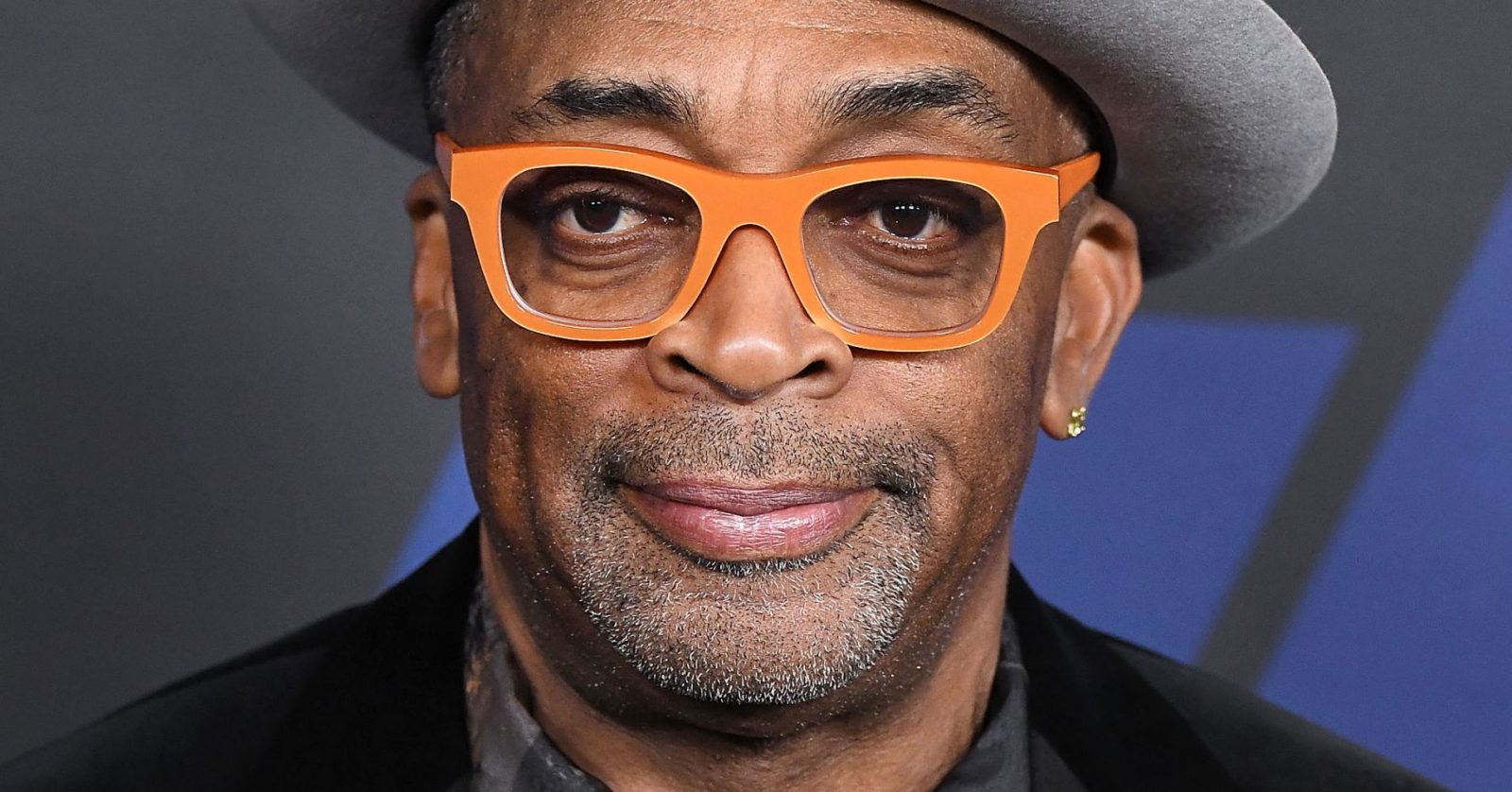 Spike Lee is an award-winning director, producer and writer whose latest film “BlacKkKlansman” is up for six Oscars on Sunday.

caused a lot of controversy, and Lee says it taught him a crucial lesson about how to value his work.

“This is not in any way disrespectful to the academy,” he told The Washington Post earlier this month, “but after ‘Do the Right Thing,’ I just said, you know, whatever award it is, I’m not going to let myself be in position where I feel I have to have my work validated.”

Lee, who was awarded an honorary Oscar in 2015, continued, saying, “If I was a musician, I would say the same thing about the Grammys or the Tonys or any of those organizations that give out awards.”

He feels the success of “BlacKkKlansman” has prompted a “reassessment of my body of work.” In an interview with GQ, Lee reveals that the script for his latest film came to him via Jordan Peele.

“BlacKkKlansman,” which was developed by Focus Features, is the first movie that Lee had done with a major studio in more than 10 years. In its first weekend at the box office the film exceeded expectations, grossing close to $11 million.

The 61-year-old director, who considers the film to be just another “Spike Lee Joint,” tells The Washington Post that he also believes the timing of the film, and its subject matter — a black cop who infiltrates the Ku Klux Klan — played a crucial role in its success.

“Timing is everything, and on this film, the stars were in alignment,” says Lee. “I don’t think I tried any harder on this film than others, but there are certain things when you put a film out, when you put a piece of art out in the universe, you have no control after that.”

Lee, who joined an Oscars boycott three years ago after activist April Reign started the #OscarsSoWhite campaign, credits Reign and former Academy President Cheryl Boone Isaacs with helping to diversify the award show nominations. He says there’s still a long way to go when it comes to bringing true change and diversity to Hollywood.

“The long game is the gatekeepers,” says Lee. “These are individuals, a select few, who have quarterly meetings and decide what we’re making and we’re not making.”

He adds that if people of color and women are not in those rooms “then you don’t really have a say, because you’re not in the room to put your hand up, throw a chair or say, ‘What are we doing?'”