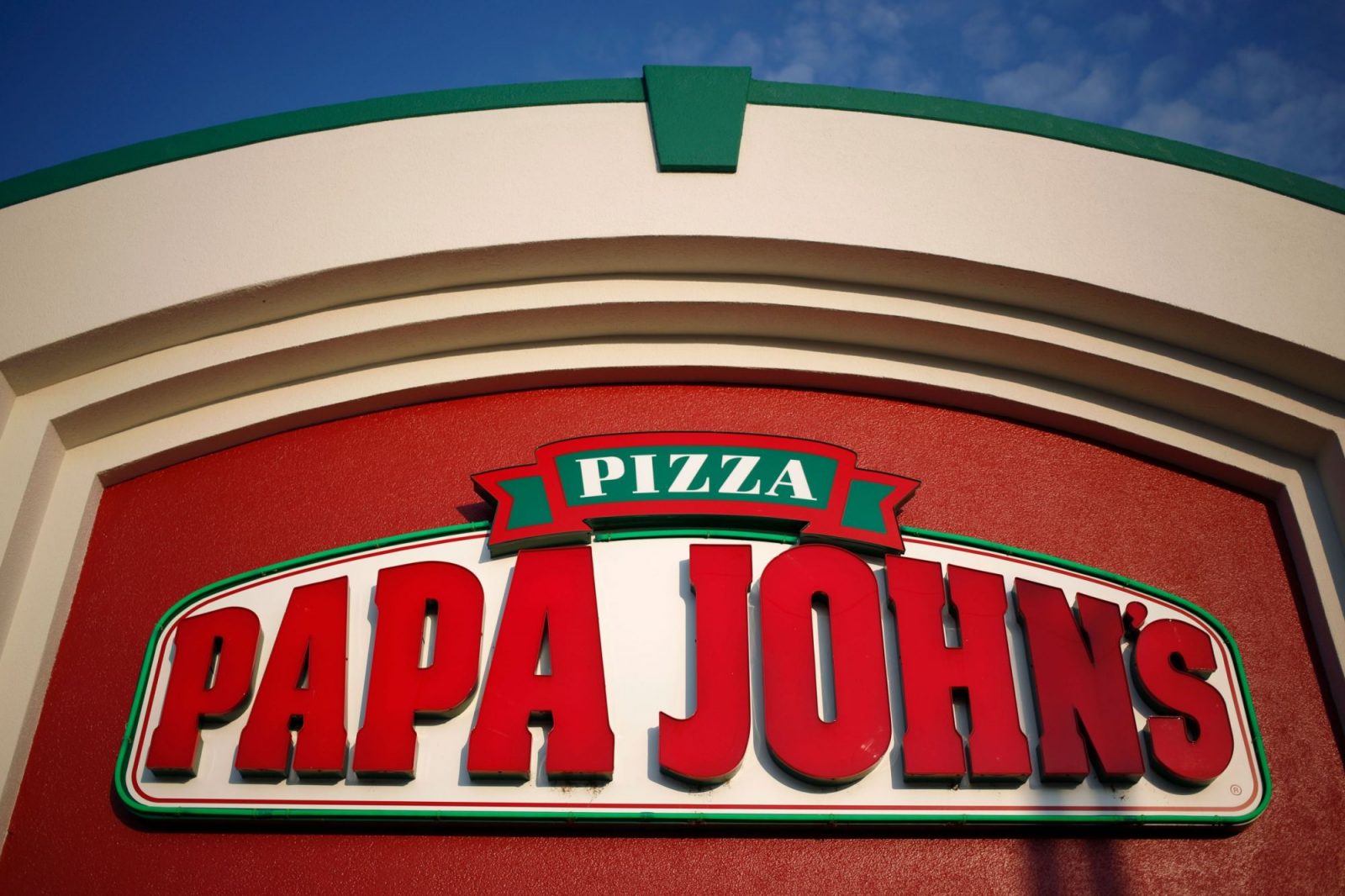 The embattled pizza chain is partnering with Purdue University.

Papa John’s announced last week that it will partner with Purdue University to offer both corporate and restaurant employees full tuition to the school’s online courses. The initiative nets out to $5,250 per person per year, and the embattled company said it aims to work with other universities going forward.

Roughly 20,000 workers will be able to take advantage of the program, with the company covering tuition and other attendant fees, including books and classroom materials, for Papa John’s employees that work at least 20 hours a week.

Franchise locations also are eligible for the initiative, with slightly different requirements. Franchise employees will receive 20 percent off tuition for associate’s and bachelor’s degrees, and 14 percent off for master’s degrees.

In an interview about the new program with Bloomberg, Chief People Officer Marvin Boakye said, “This is a great message to candidates that, not only can they have a place to be employed at, but a place to continue to develop,” with the intent to “drive our employer brand and quite frankly build retention.”

The move comes after a prolonged period of upheaval for the company’s leadership. In the fall of 2017, founder John Schnatter stepped down from this role as CEO after he said on a conference call that the NFL’s ongoing player protests were adversely affecting Papa John’s sales. In July of 2018, the then-chairman was recorded on another conference call — this call set up with a marketing firm with the goal of preventing additional PR issues — using the N-word. Shortly after, he resigned his position as chairman.

Don't Go It Alone: Important Advice for Cannabis Entrepreneurs
Why Is Your Veterinarian Still Reluctant to Discuss CBD With You?
Forget Being a 'Unicorn': Here Are 5 Ways to Become a 'Monster Truck'
4 Tips for Aspiring Women Business Owners
Category: Entrepreneurship
Tags: Entrepreneur, insights, startups