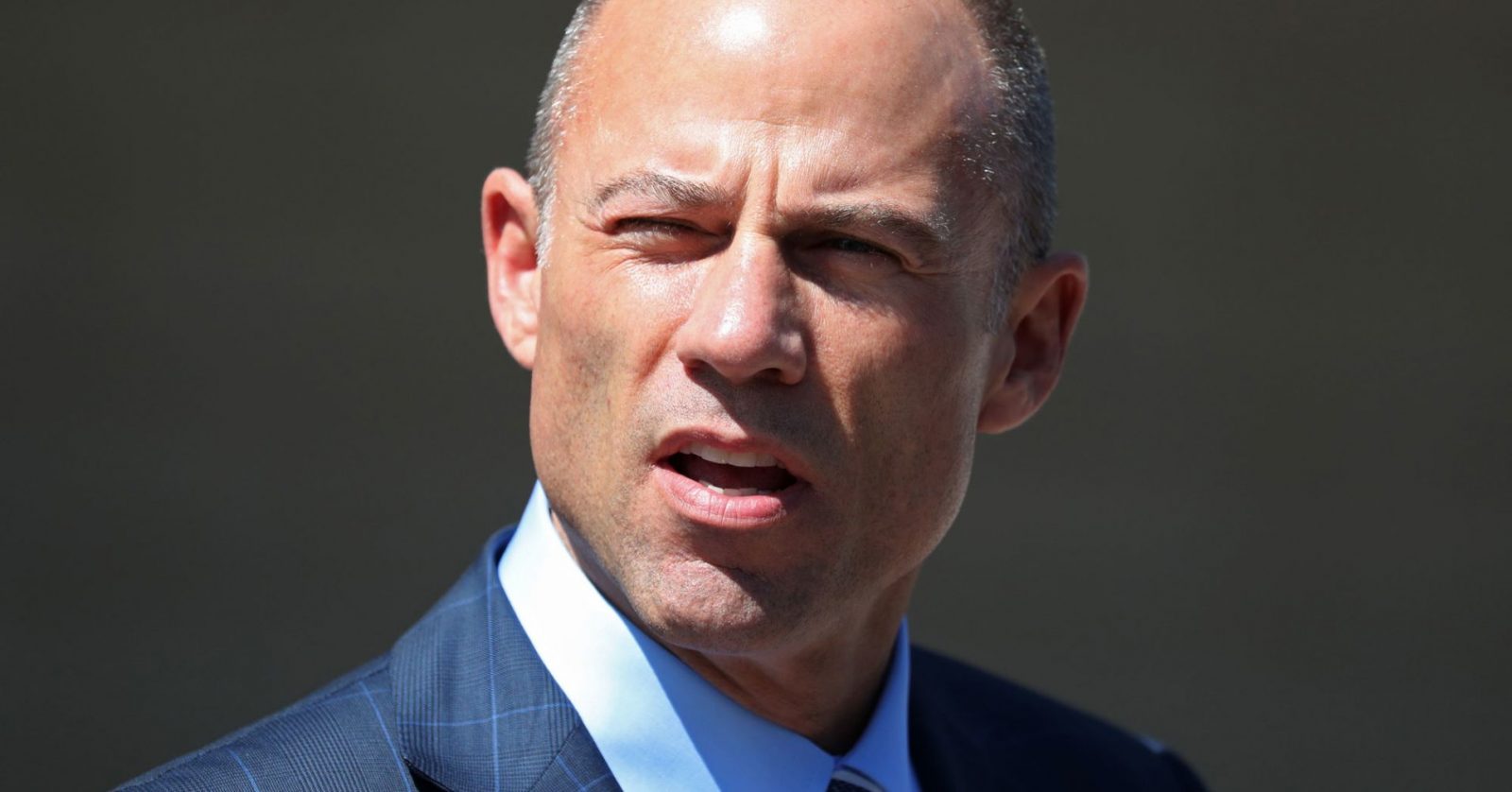 accused of trying to extort up to $25 million from Nike by threatening to hurt the athletic apparel giant financially with negative publicity.

His arrest on Monday came about 15 minutes after he tweeted that he would be holding a press conference to disclose a “major high school/college basketball scandal perpetrated by” Nike that he claims to have uncovered.

“That’s over the top,” Gorman said on “The Exchange.”

The real problem for Avenatti is that he was caught on tape, said Gorman, who has defended companies and individuals in SEC and Justice Department investigations.

According to the complaint, Avenatti and a cooperating witness spoke with Nike attorneys by phone and during that call “Avenatti stated, with respect to his demands for payment of millions of dollars, that if those demands were not met ‘I’ll go take ten billion dollars off your client’s market cap … I’m not f—ing around.'”

“Since they are on tape, it’s going to be hard for Mr. Avenatti to dispute these,” Gorman said.

He just needs to look at another high-profile case — that of former hedge-fund manager Raj Rajaratnam — to see how crucial those recordings can be. Rajaratnam is now serving prison time for insider trading.

“What convicted him was not the other evidence. It was the tapes,” Gorman said.


contributed to this report.