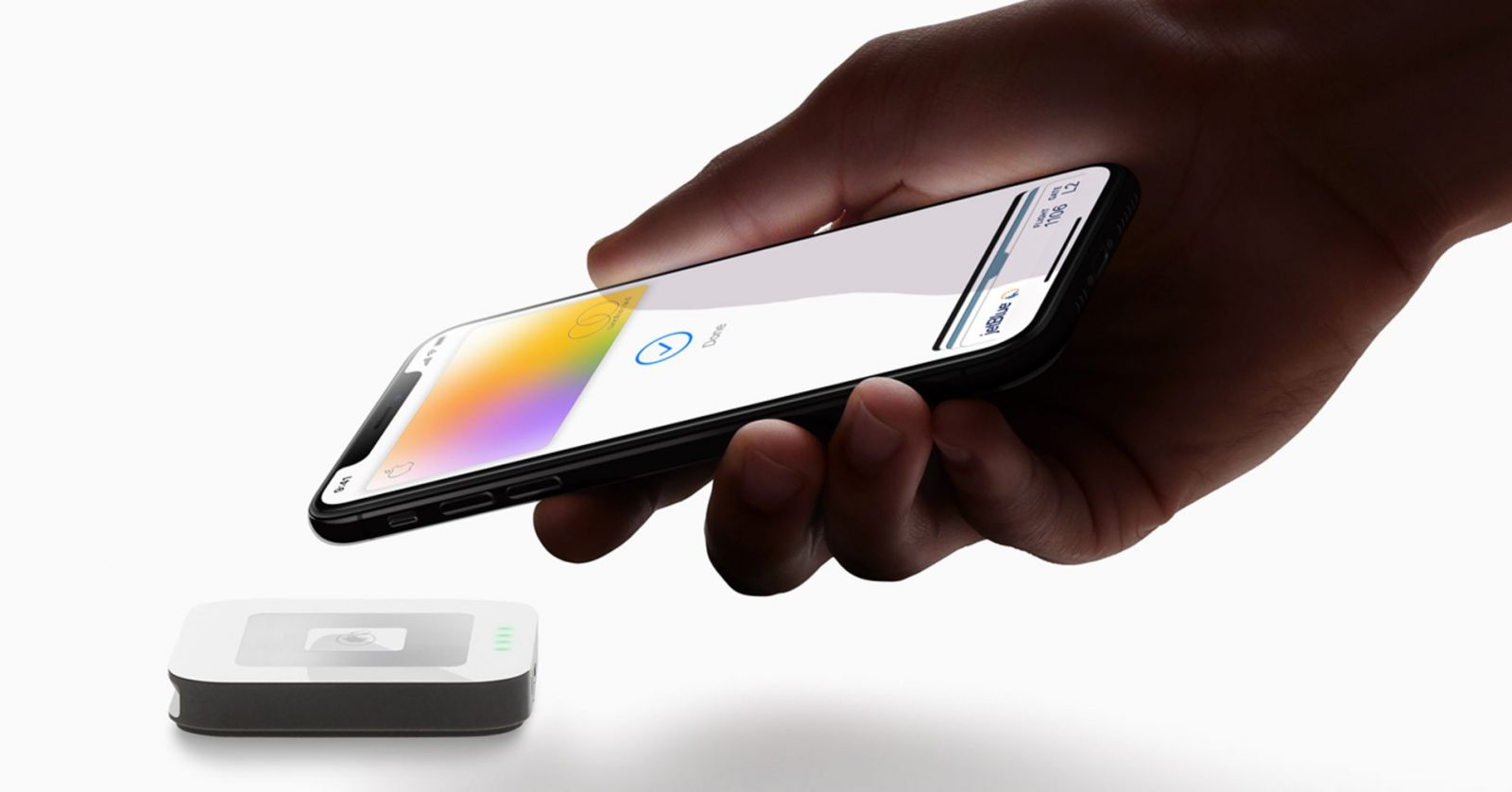 Home » News, Insights & Trends » Business » Apple could combine its expertise in health and fintech to get into medical billing, experts say

Apple is investing in health-technology and putting its hardware to use in doctor’s offices across the country.

So how about the intersection between health and financial services?

Some experts in the space see a big opportunity for Apple to help consumers pay their medical bills, which is a notoriously challenging process. For Florian Otto, CEO of Cedar, a patient billing app, Monday’s big Apple event seemed like a potential step in that direction.

“It’s one of the questions we asked ourselves before even starting our company,” said Otto, by phone. “Could Apple someday come along and solve this problem from a different angle?”

For Apple, the lowest-hanging fruit would be to make it easier for health care providers, including doctors, to get paid on time. And simultaneously, to help patients see and pay their bills so they can avoid a hit to their credit score.

Consumer Reports has found that nearly 3 in 10 insured Americans had an unpaid medical debt sent to a collections agency, which impacted their credit. Of those, 24 percent didn’t realize the bill was owed and 13 percent said they’d never received the bill in the first place.

There are many reasons why medical billing goes awry. Some medical bills don’t clearly define what the prices are for, which is confusing, or the patient doesn’t realize they were supposed to pay an additional bill so they don’t look for one. At times, bills are sent to the wrong home address. Or, they’re higher than the patient expected and they don’t have an option to pay them off over time.

If Apple Pay were featured on iPads in every doctor’s office and hospital, suggests Otto, consumers could pay their fee or a co-payment up front, which would solve part of the problem for the consumers that are able to pay. Already, Cedar’s data is showing that some 5 percent of patients use Apple Pay, which represents about 10 percent of all mobile payments.

To increase that usage, Otto said, Apple would need to integrate with health providers. That might be possible for the company, as it already has a huge team of salespeople working on bringing iPads into every hospital.

“In general, we’ve found that human beings want to pay their medical bill if they can afford it and the process is transparent,” Otto said. “Very few people run out of a Starbucks without paying for their latte.”

Yet, he noted, only about 40% of the amount that medical providers bill ever gets paid today.

Another opportunity for Apple, suggests Otto, is to provide an estimate on the price of a health care visit in real time, so consumers can pay up front — or at the very least, get a sense of how much a procedure or visit will cost — rather than waiting for an insurer to send them a bill weeks later. That would more complex and requires deeper integrations with medical billers, he suggests, so that wouldn’t likely happen unless Apple made a real commitment to the space.

Another tricky area would be managing “prior authorization,” which has a tendency to slow everything down. Prior authorization is the process by which insurance companies require that a clinical team review some medications before agreeing to cover them. This can leave doctors and their patients waiting for months before they can get approval and a payment guarantee.

That would be a heavy lift for Apple, said Victor Echevarria, a principal at Jackson Square Ventures, who previously founded a start-up to help people manage their health care bills. “It would require staffing up a group to negotiate with providers and payers,” he explained.

Another opportunity would be to use its power and leverage to help solve the problem of medical debt.

Echevarria’s former company Remedy tried, and ultimately failed, to help people correct mistakes in their medical bills and get them refunds, as a way to alleviate medical debt (some of Remedy’s former customers were managing bills in the tens of thousands of dollars, which they shouldn’t have been liable to pay.)

It’s a huge problem, given that medical bills represent the biggest cause of U.S. bankruptcies.

“If Apple could do something about that, it would be a wonderful thing,” he said.