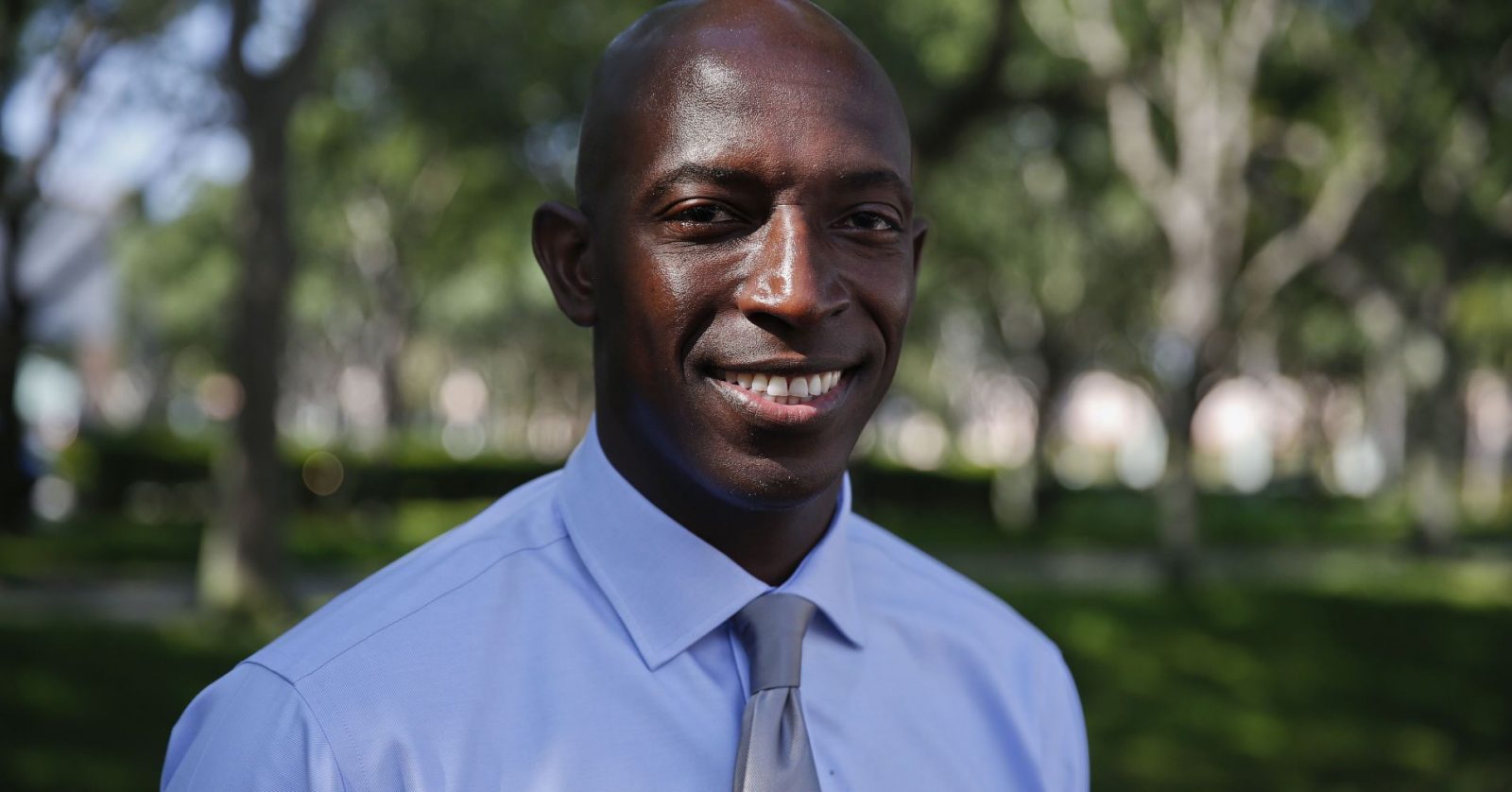 Wayne Messam, the little-known mayor of Miramar, Florida, launched a long-shot bid for president Thursday morning, becoming the latest contender in a crowded field of Democrats vowing to take on President Donald Trump in 2020.

His campaign is looking to tackle:

“The problem in America as I see it is that we are not addressing these high-stakes problems that we must deal with today,” Messam said.

The 44-year old has served two terms as mayor of Miramar, one of the nation’s fastest-growing economies. He is the first African American to be elected as mayor of the city. A former football player at Florida State University, he also owns a construction business with his wife Angela.

He’s not the only mayor vying for the nomination. Pete Buttigieg, who is rising in the polls after being featured in a CNN town hall, is in his eighth and final year as mayor of South Bend, Indiana. South Bend has a population of about 102,000 people, compared with Miramar’s population of 140,000. At 37, Buttigieg is the youngest presidential candidate in the race.

Other candidates who once served as mayor include Sen. Cory Booker, D-N.J., former mayor of Newark, N.J., and Julián Castro, the former secretary of Housing and Urban Development who was mayor of San Antonio, Texas.

The path to the Democratic nomination will be anything but easy for the Florida mayor who is up against more than a dozen contenders. Leading the pack is former Vice President Joe Biden, who has yet to announce whether he will even run for president. Biden has 29 percent of the vote in the Democratic primary, according to a Quinnipiac University poll released Thursday.

Messam’s office did not immediately respond to CNBC’s request for comment.