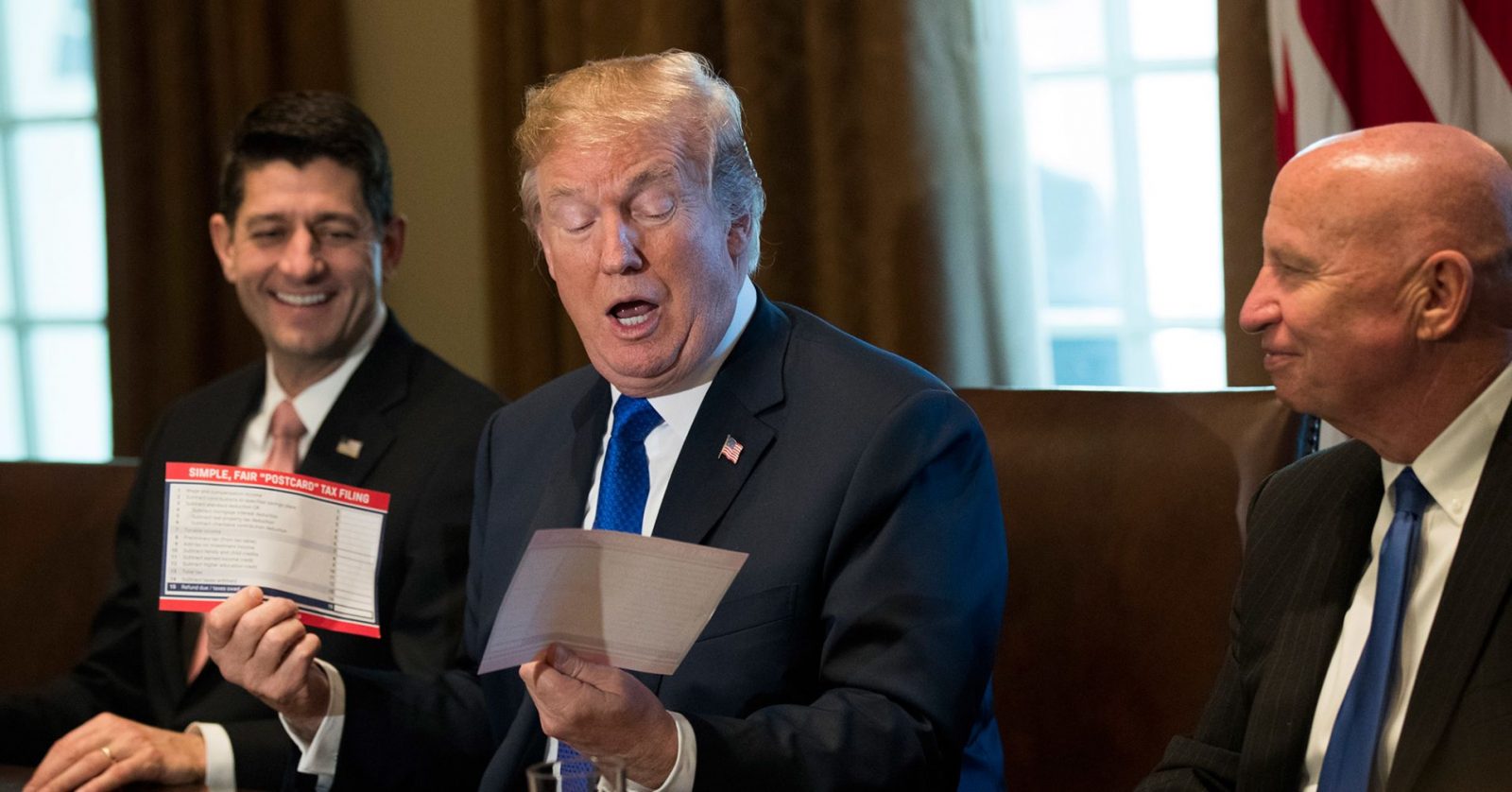 Home » News, Insights & Trends » Business » Goldman says boost from tax cut ‘behind us’ so buy these companies that can grow on their own

Stock profits will be harder to come by in 2019 as corporations will no longer get a boost from lower corporate tax rates, according to Goldman Sachs.

S&P 500‘s return on equity “appears unlikely” this year. Return on equity, usually abbreviated as “ROE,” is a measure of profitability that is calculated by dividing net income by shareholders’ equity. Kostin added the S&P 500’s ROE increased by 2.37 percentage points to 18.6 percent last year, its highest level since 2000.

“Lower tax rates accounted for two thirds of the improvement in ROE but fundamentals were strong even excluding tax reform,” Kostin said. “High tax rate stocks rallied in 2018. However, consensus expects corporate tax rates will actually rise in 2019, driving some of the weakness in the 2019 profitability outlook.”

The expansion was driven in large part by a massive tax bill signed by President Donald Trump in late 2017 that slashed the federal corporate tax rate to 21 percent from 35 percent. Trump signing the tax bill was widely anticipated as investors pushed the S&P 500 higher by nearly 20 percent in 2017.

However, corporate taxes are expected to rise in some sectors, especially in the communications services group which includes Netflix and Disney. This could put pressure on corporate profits in 2019, Kostin said.

Another headwind for companies this year could be rising wages, the strategist added. “Surveys suggest that wages and other costs are rising faster than companies are raising prices. Historically, this pattern has presaged declines in EBIT margins.” He said S&P 500 margins should remain flat through 2020 with risks “tilted to the downside.”

“The boost from lower tax rates is likely behind us,” Kostin said. “We recommend investors focus on companies that are best-equipped to withstand cost pressures in 2019.”

The Goldman strategist highlighted a basket of 50 stocks he expects will have strong return on equity this year. The basket includes TripAdvisor, Cisco Systems, Cabot Oil and Under Armour. Goldman estimates return on equity for TripAdvisor and Cisco will grow by 16 percent and 40 percent, respectively. The bank also sees Cabot’s ROE expanding by 35 percent and Under Armour’s by 44 percent.

So far, the basket has outperformed the S&P 500 by 5 percentage points in 2019 and 72 percent of its members have also outpaced the broad index. The S&P 500 is up 12.6 percent this year through Friday’s close.