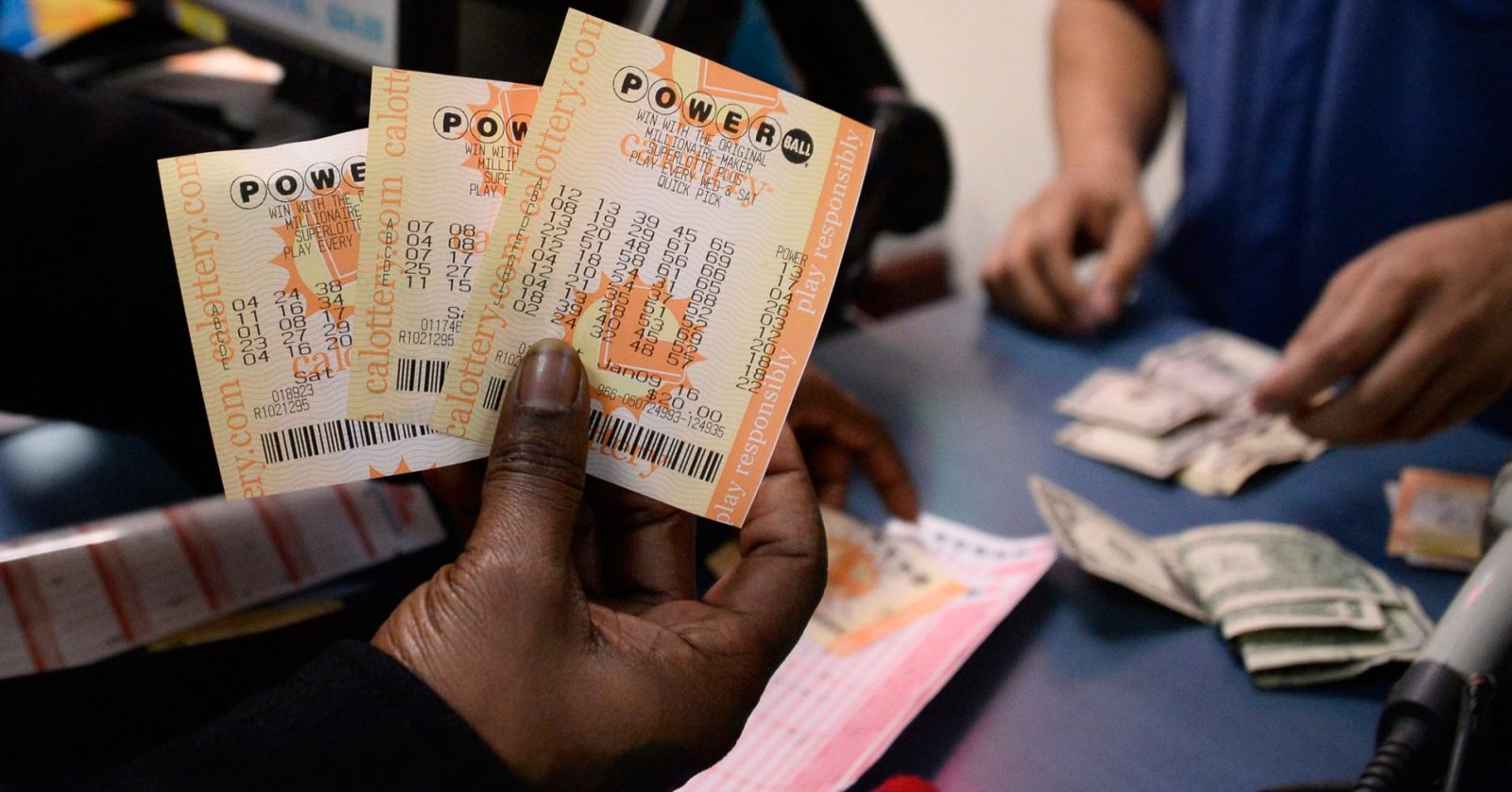 If you manage to hit the jackpot in the next Mega Millions or Powerball drawing, don’t forget that the taxman will be waiting in the wings to claim a piece of it.

At some point, of course, there will be winners — and the IRS won’t waste time taking at least some of the loot.

Lottery officials are required to withhold 24 percent of big lottery wins for federal taxes. And that’s only the start of what you would pay to Uncle Sam and, typically, state coffers.

“That withholding is nowhere near enough,” said Ed Slott, a CPA and founder of Ed Slott & Co. in Rockville Centre, New York. “You’d have to set aside a lot for taxes.”

Winners get to choose whether to take their money as an annuity over three decades or as an immediate payment. Most choose the upfront cash.

First, the bigger jackpot: For the $348 million Powerball haul, if you were to go with the $211.9 million cash option, the 24 percent federal withholding would reduce your loot by about $50.9 million to $161 million.

However, with the top federal tax rate of 37 percent applied to income above about $510,000 for single tax filers ($612,000 for married couples filing jointly) you could count on owing more — a lot more.

For illustration purposes: If the winner had no other reductions in income — for example, significant charitable contributions from the winnings that reduced taxable income — this would mean another 13 percent, or $27.5 million, going to the IRS ($78.4 million in all).

At that point, you’d be left with $133.5 million. And that’s before state taxes (unless lottery wins are not taxed locally), which can range up to more than 8 percent, depending on where the ticket was purchased and where you live.

In other words, the winner could end up paying north of 45 percent in taxes.

More from Smart Tax Planning:
What to do with that tax refund ‘windfall’
After slow start, tax refunds are ticking up
Here are ways you can trim your 2018 tax bill

For Mega Millions, the 24 percent federal withholding would reduce the $161.7 million cash option by $38.8 million to $122.9 million. Again assuming no reduction in taxable income, another $21 million or so would be due to the IRS, for a total of $59.8 million.

Meanwhile, Uncle Sam, along with other lottery watchers, could be keeping an eye on the still-unclaimed $1.5 billion Mega Millions jackpot from last October. The automatic 24 percent federal withholding on that jackpot’s $877.8 million cash option would mean a whopping $210.7 million going to the IRS right off the bat.

The winner (or group of winners) has until April 19 to claim the prize. If no one comes forward by then, all of the prize money would be redistributed to the states and locales that participate in Mega Millions.

Scarlett Johansson says any fan theories that her 'Avengers' character is still alive after 'Endgame...
90% of employees say they come to work sick—here's how to fix that
African nations are building deeper and more transparent financial markets , OMFIF research says
Apple is finally showing you how often apps track your location on iPhone
Category: Business
Tags: Business News, Business Updates