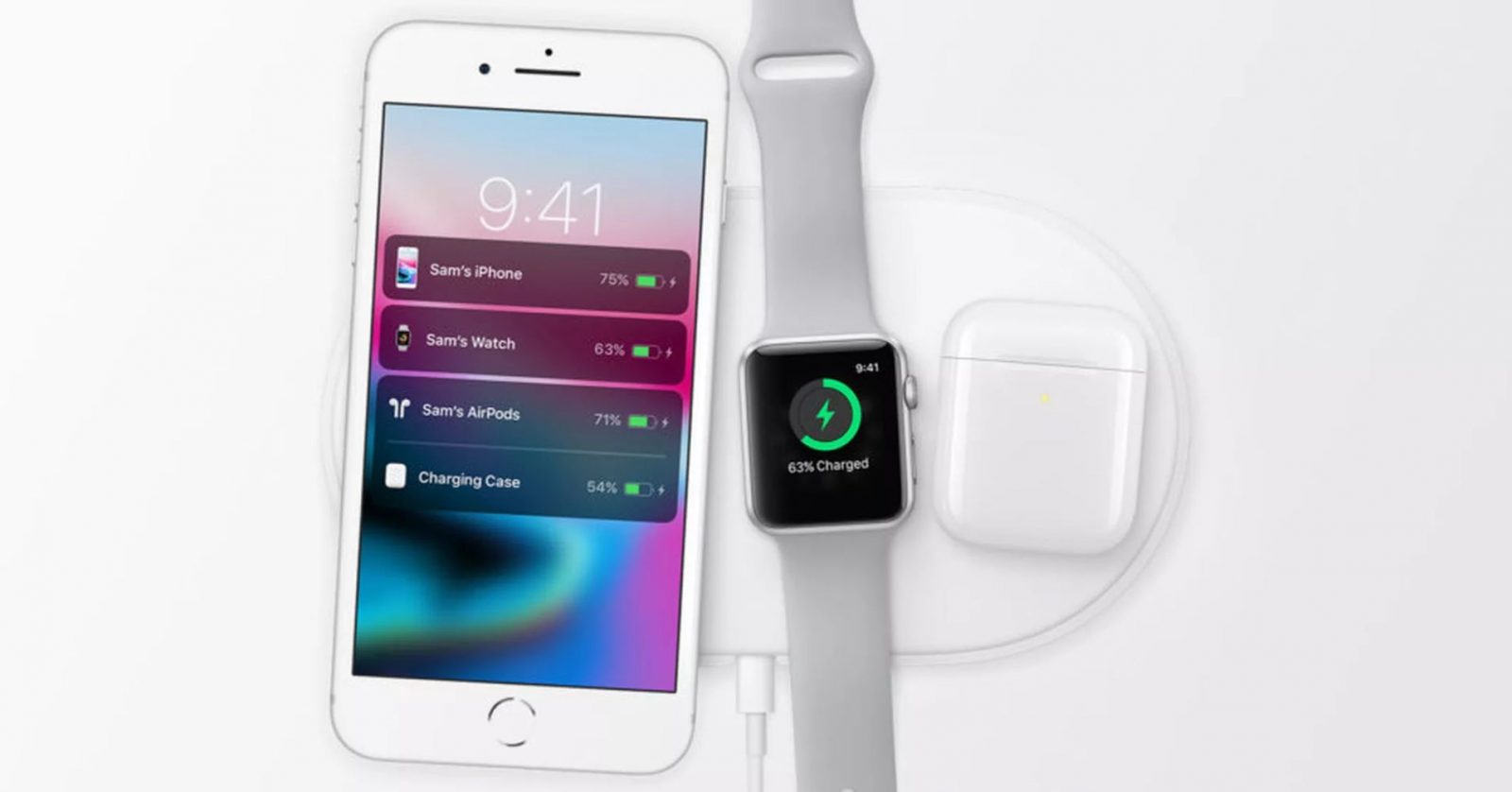 It’s sure starting to seem like AirPower could come on Thursday or Friday.

You’re forgiven if you don’t remember what AirPower is.

In September 2017, Apple unveiled AirPower, a pad that’s capable of charging an iPhone, the Apple Watch and AirPods at the same time. Apple said it would launch in 2018 but it never did. Some reports suggested that it may have been delayed, or scrapped entirely, due to overheating issues.

But it sounds like Apple has solved any issues AirPower once had. The Wall Street Journal said on Wednesday that Apple has approved production for AirPower, which means its partners are now ready to start building the charging pads.

Wednesday’s AirPods announcement was another clue. Until Wednesday morning, Apple’s AirPods weren’t capable of charging without a Lightning cable, so customers couldn’t have used the wireless earbuds with AirPower anyway.

But the new AirPods support a wireless charging case, and people with older AirPods can buy the case for $79.

If Apple hasn’t scrapped AirPower entirely, it makes sense to launch it this week. The company has been trickling out all these hardware upgrade announcements to pave the way for its event next Monday. That event will reportedly focus entirely on services, such as a new streaming video service that will compete with Netflix and a new subscription news service. Apple is placing a lot of emphasis on services as a source of future revenue growth, as sales of its flagship iPhone slow.

The only mystery left about AirPower: How much will it cost?