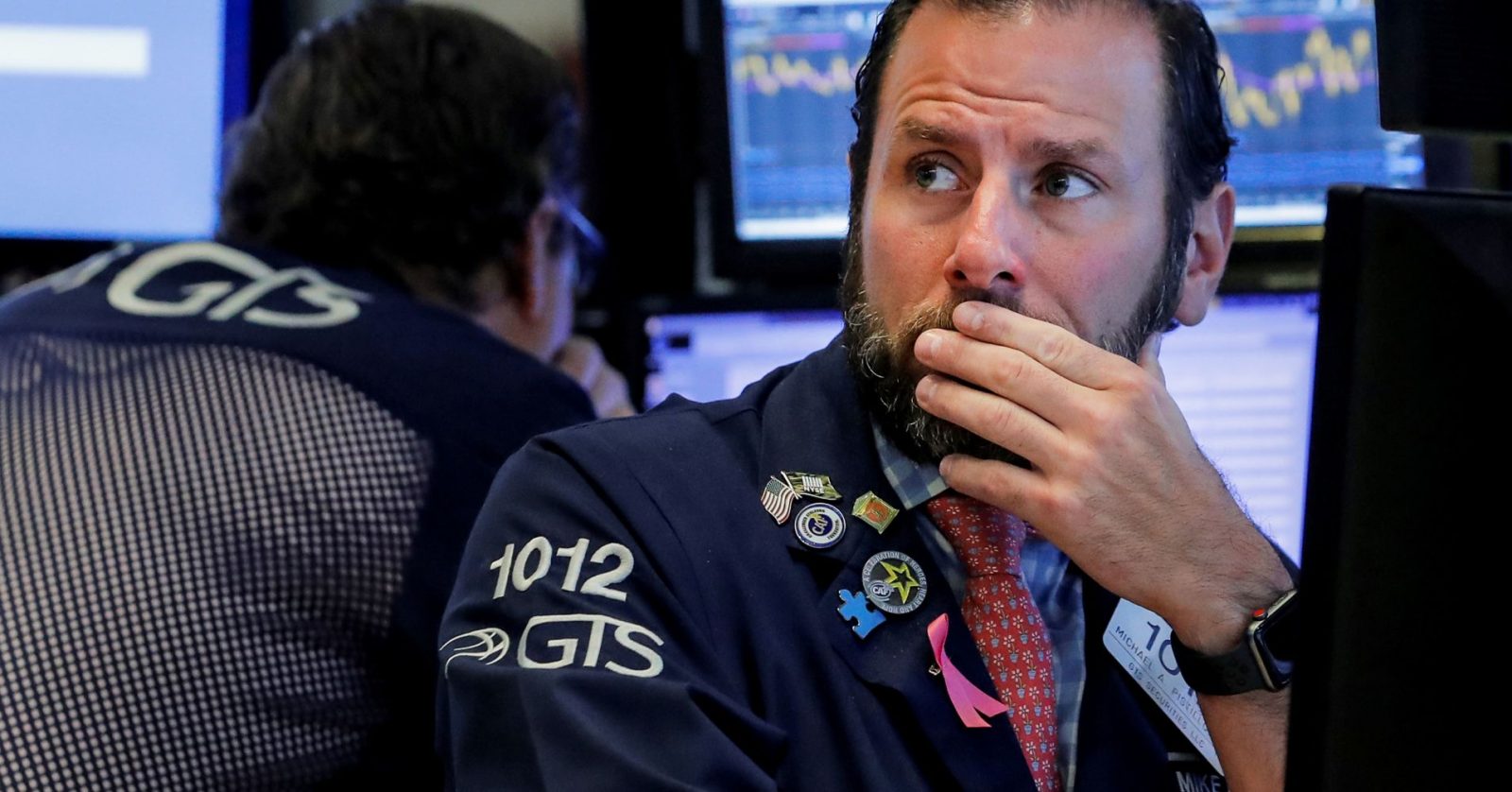 Check out the companies making headlines before the bell:

Big Lots — The discount retailer reported adjusted quarterly profit of $2.68 per share, above the consensus estimate of $2.30 a share. Revenue also beat forecasts, as did comparable-store sales.

Vail Resorts — The resort operator earned $5.02 per share for its latest quarter, 19 cents a share above estimates. Revenue beat forecasts, as well. Vail lowered its 2019 guidance, however, due to a variety of factors, including fewer than expected destination visits in the pre-holiday period, as well as shortfalls at its Tahoe and Whistler resorts, as it had previously warned. Separately, Vail announced a 20 percent dividend hike.

Navistar — The truck maker earned 11 cents per share for its latest quarter compared to a consensus estimate of 16 cents a share, though that number was impacted by some one-time items. Revenue jumped 28 percent and was above Street forecasts thanks to better truck sales, and the company said the quarter was its best since 2010.

Exxon Mobil — Cowen cut its rating on the stock to “market perform” from “outperform,” saying the energy giant’s long-term dividend commitment could be a negative for investors who may give more weight current excess free cash flow to future free cash flow.

Tilray — Jefferies began coverage of the cannabis producer with an “underperform” rating, saying Tilray has arguably inferior positioning in certain parts of its business compared to its peers.

Caesars Entertainment — Investor Carl Icahn increased his stake in the casino operator to 15.53 percent from the prior 9.78 percent, according to a Securities and Exchange Commission filing. Icahn reached an agreement with Caesars last week to add three of his nominees to the board.

Costco — Costco reported quarterly profit of $2.01 per share, beating the consensus estimate of $1.69 a share. Revenue came in below Wall Street forecasts. Costco saw a 6.7 percent jump in overall comparable-store sales, and also saw a 25.5 surge in comparable online sales. Separately, Costco raised its starting wage for workers to $15 per hour from $14, its second dollar-per-hour increase in less than a year.

Tesla — Tesla reached agreement with Chinese lenders for a 12-month credit facility of up to $521 million for its Shanghai plant that is expected to be finished in May. The automaker has put the total cost of its so-called Gigafactory at $2 billion.

Deutsche Bank — Deutsche Bank and Commerzbank have no mandate from their supervisory and management boards to engage in merger talks, according to sources who spoke to Reuters. Focus magazine had reported that the CEOs of the two German banks had resumed talks about a potential merger on orders from those boards.

Sprint, T-Mobile US — The FCC has halted its 180-day review clock on the proposed merger of Sprint and T-Mobile, giving the public three extra weeks to comment on the $26 billion dollar combination of the two wireless carriers.

Insys Therapeutics — Insys has hired Lazard to advise it on possible strategic options, and the drugmaker also said it was in talks to sell its fentanyl spray product Subsys. Insys had said in November that it was reviewing options for its opioid-related assets.

GlaxoSmithKline — Glaxo reported positive results for an experimental two-drug HIV treatment in a late stage study. The drug combination would be administered just one time per month.

American Outdoor Brands — American Outdoor reported quarterly profit of 16 cents per share, 4 cents a share above estimates. The firearms maker’s revenue also came in above forecasts. Without an adjustment for a restructuring charge, the company formerly known as Smith & Wesson reported a quarterly loss.

Okta — Okta reported a quarterly loss of 4 cents per share, smaller than the 8 cents a share that Wall Street analysts were forecasting. The maker of identity management tools also saw revenue beat forecasts, but it also gave a weaker-than-expected outlook.

The Buckle — The stock was downgraded to “sell” from “hold” at Deutsche Bank, which expects the accessories retailer to miss consensus estimates for its fourth quarter. The company is scheduled to report its quarterly results on March 15.