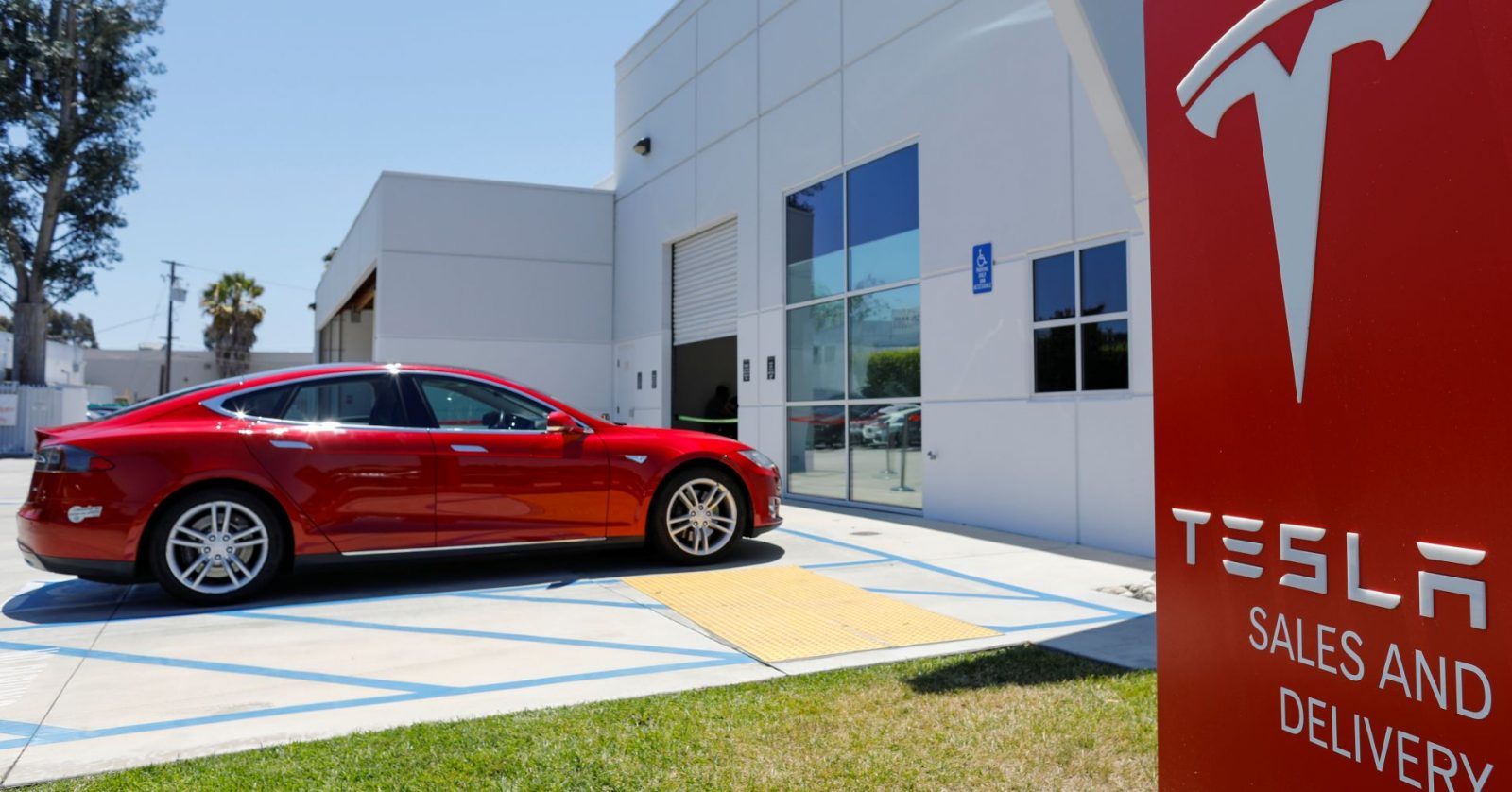 Tesla shares fell more than 5 percent on Friday, a day after the electric car maker said it will be shuttering some stores and cutting jobs to reduce costs.

Elon Musk said the electric car maker won’t turn a profit during the first quarter as it works to deliver its mid-size Model 3 sedan at a more affordable price tag of $35,000.

The release of the cheapest Model 3 so far has elicited a range of reactions from investors. Some analysts say the move is ultimately a step Tesla must take to fulfill its goal of becoming a major automaker, but others worry the car will cut too deeply into Tesla’s profits.

Musk reversed Wall Street guidance Thursday in predicting a loss for the first quarter, one month after saying he was optimistic the company would be profitable. He added that he still expects Tesla to make money in the second quarter.

These small business owners grabbed this new 20% tax break
Ahead of Mother's Day, here's a look at what motherhood costs in lost income
Space start-ups look for ways to get rocket fuel from Mars
Cramer: Tim Sloan did the right thing and 'took one for the team' ahead of Congress hearing on banks
Category: Business
Tags: Business News, Business Updates