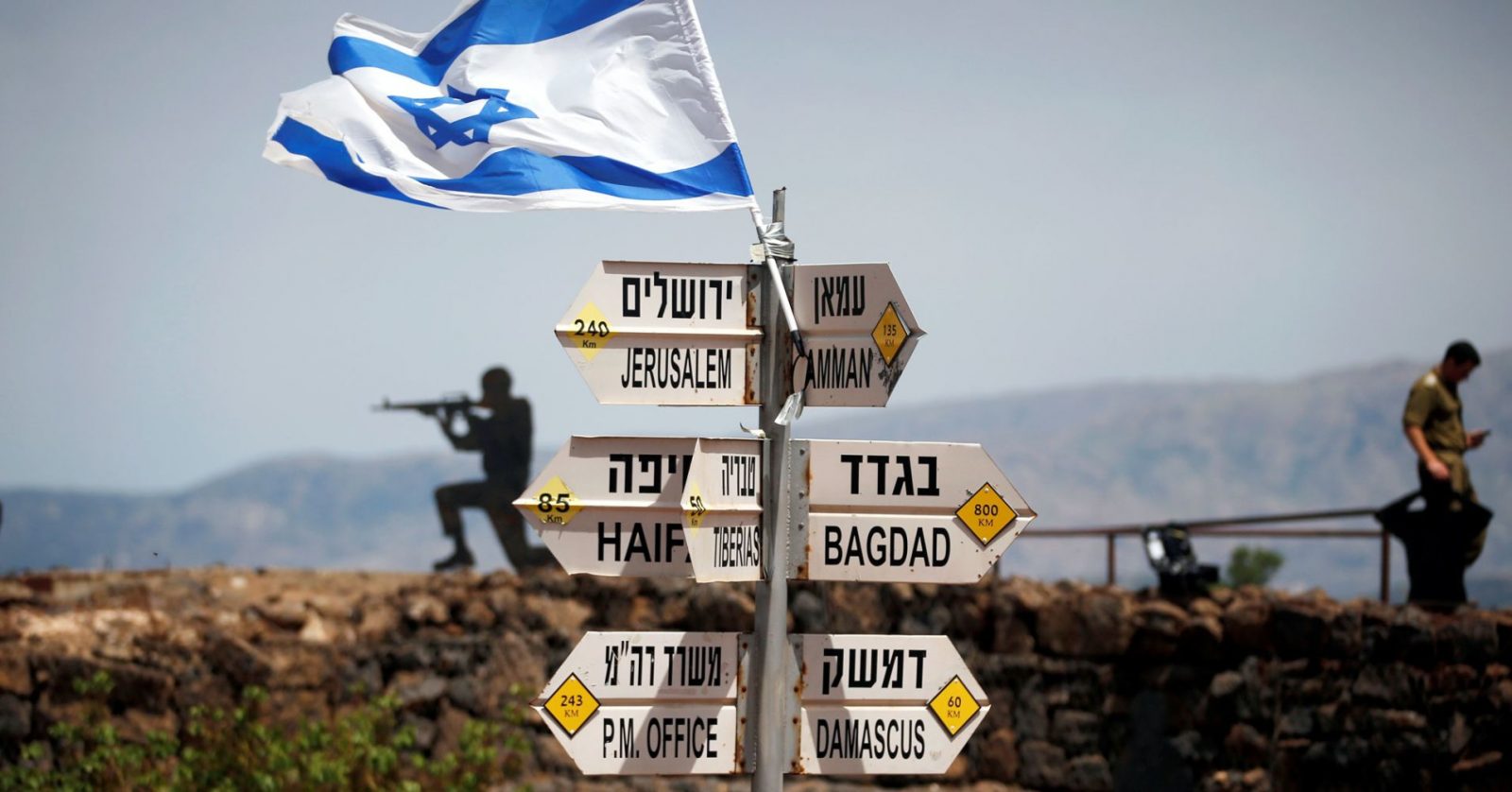 U.S. President Donald Trump said on Thursday it was time to back Israeli sovereignty over the Golan Heights that Israel seized from Syria in 1967, providing a boost to Israeli Prime Minister Benjamin Netanyahu in the middle of his re-election campaign.

“After 52 years it is time for the United States to fully recognize Israel’s Sovereignty over the Golan Heights, which is of critical strategic and security importance to the State of Israel and Regional Stability!” Trump wrote on Twitter.

The recognition of the disputed area, seized by Israel in the Middle East war of 1967, would mark a major shift in U.S. policy a week before Netanyahu arrives in Washington to meet with Trump and address the American Israel Public Affairs Committee (AIPAC).

It was the most overt move made yet by Trump to help Netanyahu, who faces an April 9 election. Trump remains popular in Israel, and his advisers have been developing a Middle East peace proposal for release sometime after the Israeli elections.

Netanyahu has been pressing for the United States to recognize its claim to sovereignty over the Golan Heights. He thanked Trump for the gesture.

The prime minister had been expected to raise the issue with Trump during his visit to Washington next week, an Israeli official said.

“At a time when Iran seeks to use Syria as a platform to destroy Israel, President Trump boldly recognizes Israeli sovereignty over the Golan Heights. Thank you President Trump! @realDonaldTrump,” Netanyahu wrote in a tweet.

Israel’s annexation of much of the Golan was not endorsed internationally. Netanyahu raised the possibility of U.S. recognition in his first White House meeting with Trump in February 2017.

Netanyahu had tried to take White House national security adviser John Bolton to see the region during a January visit, but bad weather forced cancellation of the trip.

The Golan announcement could help Trump improve his standing in America’s pro-Israel camp, especially among his base of evangelical Christians, just ahead of next week’s annual convention in Washington of AIPAC, the nation’s most influential pro-Israel lobbying group.