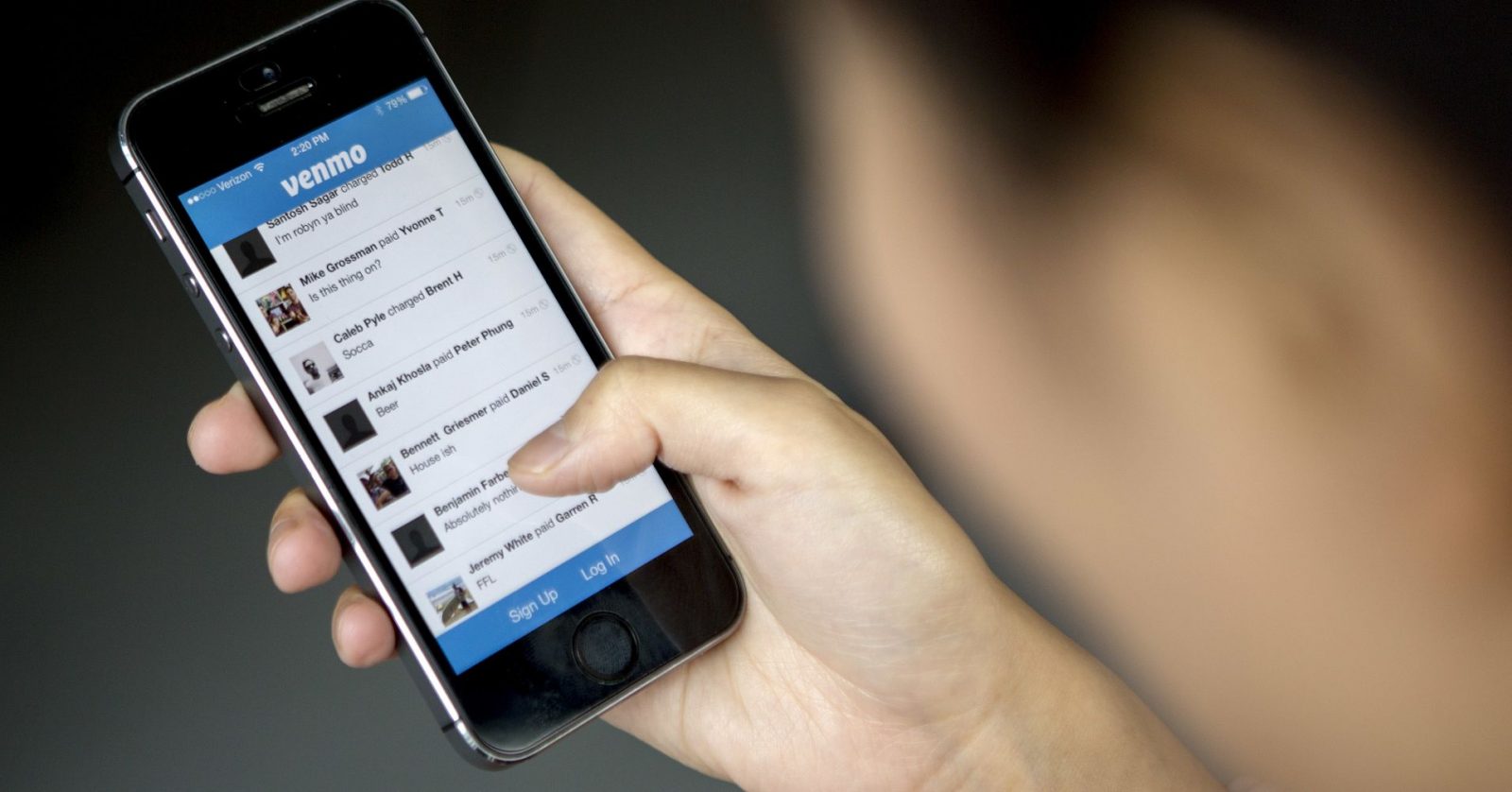 Venmo users can now transfer money from the app to their bank accounts in real time.

PayPal, parent company of the peer-to-peer payments app, announced “Instant Transfer” on Tuesday for users who typically need to wait at least one business day for those funds to land in their bank.

“We wanted to continue rolling out additional solutions that make it faster for people and businesses to get access to their money,” PayPal Chief Operating Officer Bill Ready said in a blog post.

The new function is a result of a partnership with J.P. Morgan Chase. Through that relationship, PayPal is able to access the Real Time Payments, or RTP, network from The Clearing House and enable those transfers immediately.

The instant-transfer feature is already rolling out to customers in the U.S., and should be available to businesses in coming weeks with international expansion “expected in the near future,” according to PayPal. The company began offering instant deposit for debit cards two years ago. Growth in that product, along with “Funds Now,” another way for businesses to instantly access cash, spurred the need for the instant transfer function, Ready said.

PayPal has been continuously moving into more traditional areas of banking like small-business lending. It and other tech companies are becoming increasingly popular options for borrowers who want to cut down on paperwork and access funds more quickly.

“Getting faster access to money is becoming more and more critical for most people, especially as the global workforce is evolving and an increase in less traditional and more entrepreneurial jobs means people have potentially less stable and more variable incomes,” said Ready, former CEO of Braintree, which originally acquired Venmo. PayPal later acquired BrainTree in 2013, bringing Venmo under the PayPal umbrella.

Despite its bank-like offerings, PayPal is not FDIC-insured like one. It has money-transmitter licenses across different states and partners with The Bancorp Bank, which holds customers’ deposits. The partnership model is a common set-up for fintech companies that don’t have their own bank charter.

The company did not say whether it would charge a premium for the instant deposit function. Standard Venmo transfers to a bank, which take about a day, are free.

Venmo has been a bright spot for the payments company. PayPal saw $19 billion in payments volume through Venmo in the fourth quarter — an 80 percent increase year-over-year. The fintech company is on track to do another $100 billion in payment volume through Venmo this year. But the app has yet to break even and start making money for its parent company. That monetization effort has been a major focus for Wall Street analysts that cover PayPal.