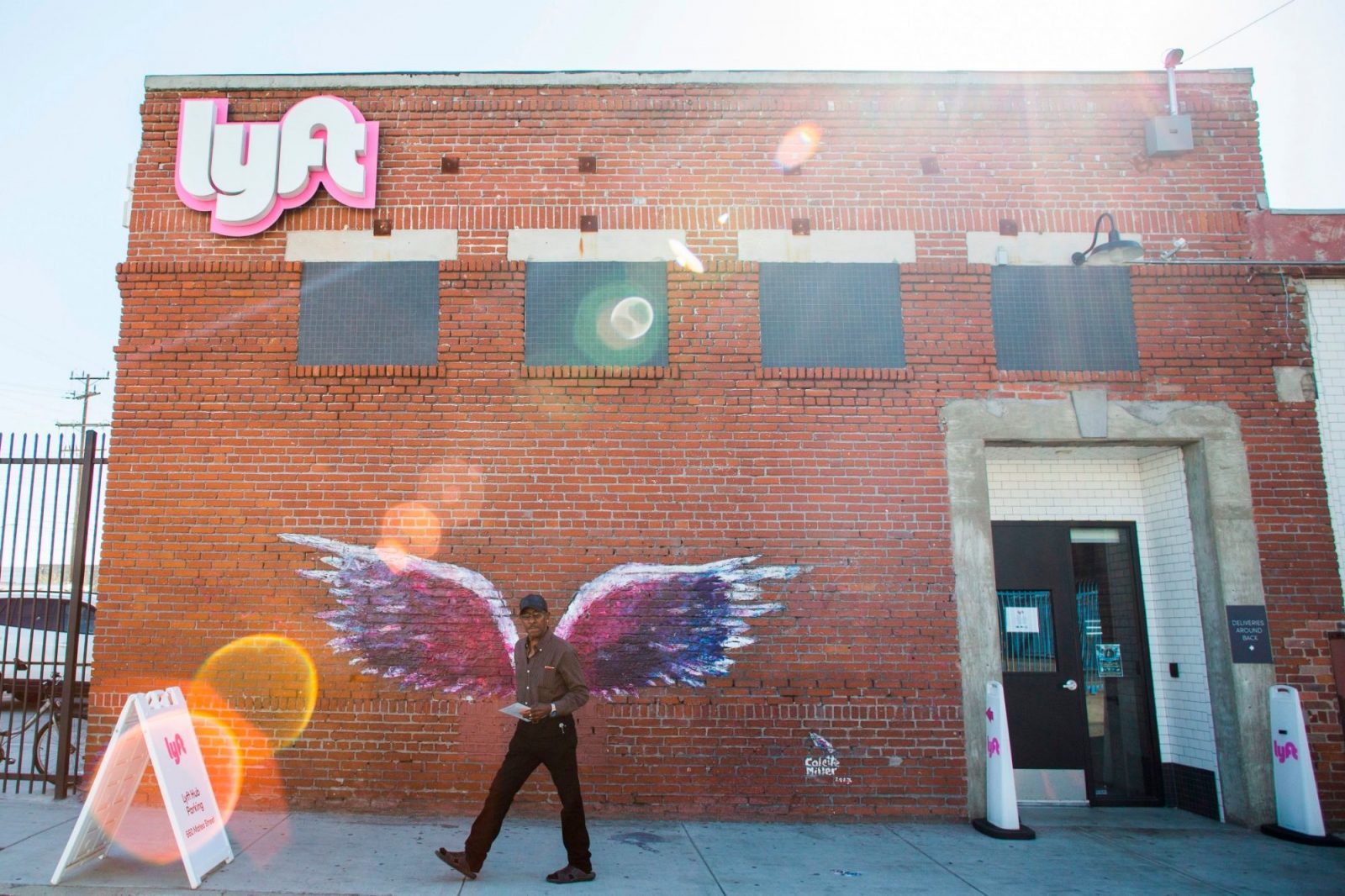 The initial public offering of Lyft, the second-biggest ride-hailing company in the U.S., found a receptive market and helped boost the major stock indexes today.

Shares for the unicorn (a private company valued at more than $1 billion) priced at the top end of its expected range and jumped 8.7 percent on its first day of trading. The shares were up more than 20 percent before falling in the afternoon.

The Lyft lift and renewed optimism on the U.S.-China trade talks helped the stock indexes close out their best first quarter in over two decades with good gains today. The Dow and S&P 500 indexes were up 0.82 and 0.67 percent respectively and the Nasdaq Composite rose 0.78 percent. The Entrepreneur Index™ closed the day up 0.57 percent and has gained 14 percent so far this year.

Prices were strong across most segments of the market. Gains in the technology sector were relatively modest with salesforce.com (2.06 percent) and NVIDIA Corp. (1.3 percent) up the most. None of the thirteen tech stocks on the Entrepreneur Index™ declined today.

Fedex Corp., up 1.97 percent, had one of the better gains. The stock has been careening along with sentiment on the global economy this year. It is up 12.45 percent in the first quarter.

Other good gains on the index today included:

Only four stocks on the Entrepreneur fell by more than one percent. Retailer Bed Bath & Beyond had the biggest decline, falling 1.96 percent. The stock jumped by more than twenty percent earlier this week when activist investors announced a plan to replace the 12-member board.

Comcast was down 1.09 percent after an RBC analyst downgraded the stock, citing increased competition from streaming services as a reason. L Brands (-1.29 percent) and Hess Corp. (-1.2 percent) were also down.

Investors once again shrugged off another sign of a slowing economy. The Personal Consumption Expenditures index that the Fed closely follows was up 1.8 percent in January, less than 1.9 percent estimates and the lowest reading since February last year.

The low-inflation reading could spark another political battle between the Trump administration and the Federal Reserve Bank.

The White House wants the Fed to take more dramatic steps to ease monetary policy and boost the economy. Economic advisor Larry Kudlow said today that the Fed should immediately cut the short-term Fed Funds rate by 50 basis points. It should also stop shrinking its balance sheet, which effectively reduces support for stock and bond prices, now rather than in the fall as the Fed has indicated.

The Entrepreneur Index™ collects the top 60 publicly traded companies founded and run by entrepreneurs. The entrepreneurial spirit is a valuable asset for any business, and this index recognizes its importance, no matter how much a company has grown. These inspirational businesses can be tracked in real time on Entrepreneur.com.

What Entrepreneurs Can Learn From the Victorious U.S. Women's Soccer Team, and a Lot of Other Women ...
YouTube Popularity: It's Not a Content Contest
The Surprising Power of Simply Asking Coworkers How They’re Doing
5 Facts About the First-Ever Cannabis Speakeasy That Just Opened in Las Vegas
Category: Entrepreneurship
Tags: Entrepreneur, insights, startups