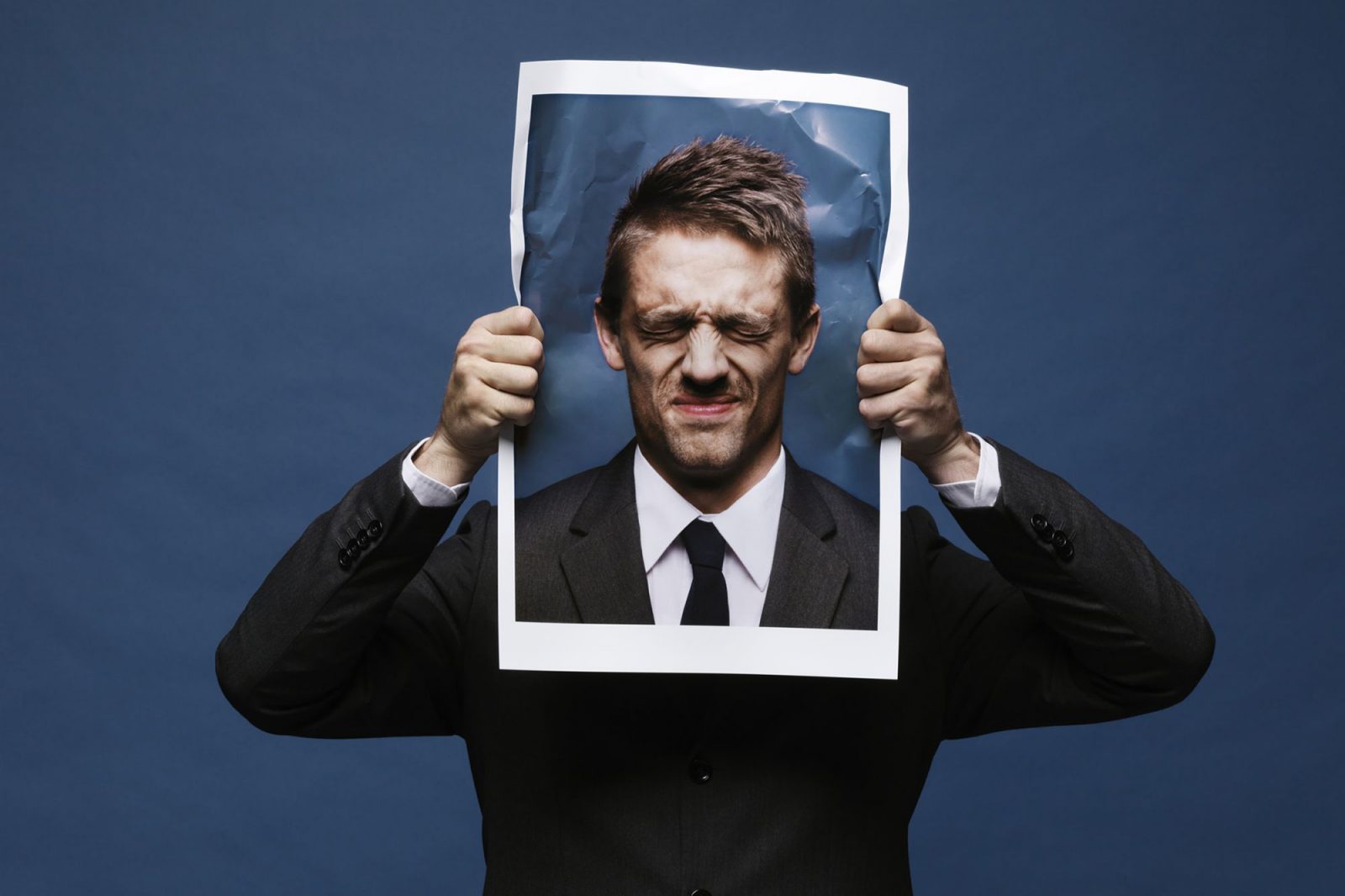 The startup world needs to begin a real conversation surrounding the dangers of unchecked stress — now.

According to the National Alliance on Mental Illness, one in 5 American adults suffers from some form of mental illness every year. That’s a startling number, but for entrepreneurs, it’s not startling enough.

That’s because, according to a recent study from the University of California-Berkeley’s Michael Freeman, entrepreneurs are 50 percent likelier than the average American to suffer from mental illness.

In the case of some disorders, that likelihood goes up exponentially, the study reported: Entrepreneurs are 10 times likelier to exhibit bipolar syndrome, for instance, and  twice as likely to have suicidal thoughts or be hospitalized for psychiatric reasons.

This is important to note because the level of pressure that entrepreneurs and startup teams face on a daily basis is probably unlike anything most people experience.

Unlike a normal work setting, where it’s easier to define success metrics, compensation and project end-goals, an entrepreneur’s work is seemingly never done. Success and financial gain are rarely stable variables, and the only constant is that nothing stays the same.

Related: How to Stay Calm Under Pressure

Entrepreneurship can be an incredibly isolating experience, as it essentially means going it alone. Because entrepreneurs often have few distractions when launching a startup, any minor setback can feel demoralizing. Without the proper support and mindset, entrepreneurs may find it easy to dwell on those failures and become mentally unmoored.

The takeaway here: The startup world needs to begin a real conversation surrounding the dangers of unchecked stress and pressure. Otherwise, the industry will keep losing bright young minds when it could be helping them reach even greater heights.

The importance of action

Support is an incredible means of alleviating pressure that anyone faces — especially entrepreneurs and startup teams. Maybe this means meeting with co-founders or other teammates who feel the same way and have the same intensity about a project or business. Maybe it’s seeing a therapist who can talk through difficult subjects. No matter what form “support” takes, having it can make the difference between a person’s ability to cope with setbacks and being dragged under.

However, it’s important not to substitute talk for action. When people share with others their goals and progress, their brains often mistake that talk for actually having accomplished something.

Derek Sivers talked about this phenomenon in his popular TED Talk. Startup leaders can’t fall into this “brain” trap. They need to take their own wellness seriously and begin making it easier for others to follow in their footsteps.

So how do entrepreneurs begin creating a healthier environment for themselves and their colleagues? In addition to creating a circle of support, here are three more important qualities entrepreneurs should cultivate if they’re serious about sustainable wellness.

Harsh sentiments that a person would never say to someone else are often fair game when it comes to talking to ourselves. While this action might seem small, it can have a huge impact on self-confidence and even the ability to accomplish goals.

Research from Stanford University pointed to just how powerful self-perception can be. In two studies, researchers used various tactics to push participants into either higher or lower attitude convictions. The participants were then asked about the extent to which they doubted their own abilities.

Those who were more comfortable with their attitudes had more confidence in what they could accomplish than those with lower attitude certainty. The lesson: How people perceive themselves changes what they think they’re capable of, regardless of the objective truth of the matter.

Compartmentalization is a critical skill that many successful entrepreneurs emphasize. Being a founder can be all-consuming, and it’s important to remember that success is measured in many ways that evolve as the business grows.

The quality of relationships, the time spent with family and friends, the conversations with supportive loved ones — these are all measures of success. Don’t forget there’s a difference between working hard toward a goal and letting that single goal eat up all your self-esteem.

Michigan State University researchers studied the effects of compartmentalization by asking test subjects to come up with several instances of failure in their pasts.

Half of the survey group was asked to describe these events using first-person terminology, while the other half was told to use a third-person perspective. Those who used third person were not only able to distance themselves more from the emotional effects of painful memories but actually able to keep those memories separate from their ability to perform tasks.

Related: Why Embracing Failure Is Good for Business

Compartmentalization keeps people from taking one bad event and turning it into an emotional anchor in every part of their lives.

It’s important to always have a clear sense of values and an understanding of why an enterprise was started in the first place. Failures and setbacks happen to everyone — that’s no secret. What makes a person unique, successful and strong is the ability to acknowledge that failure, learn from it and then get up and keep going.

Amazon director and former PepsiCo CEO Indra Nooyi is a great example of someone who has clear core values guiding her every day. One of those values is to never forget the people who make up a company.

To reinforce this, she regularly sends out handwritten notes to employees and their parents complimenting their contributions and thanking them for all they’ve done. By always keeping in mind what’s important, Nooyi helps create a healthy, productive environment for herself and the people who work with her.

Feeling overwhelmed is not something to be ashamed of. Too often, entrepreneurs don’t want to admit weakness or are too busy with their startups to recognize the problems they’re having in their own lives.

By recognizing the real harm unchecked stress can do, and acknowledging that no one is immune, the entrepreneurial world can move forward to a healthier, happier future. Let’s begin that effort now.

Beyond Productivity: Tips and Tools for Making Progress Toward Important Goals
Here's How Babies, Puppies and Kristen Bell Are Helping Build This Company's Success
What Are the Right Questions to Ask When You're Starting Your First Business?
All Entrepreneurs Need a Support System With Other Founders. The Most Important Part of Building One...
Category: Entrepreneurship
Tags: Entrepreneur, insights, startups