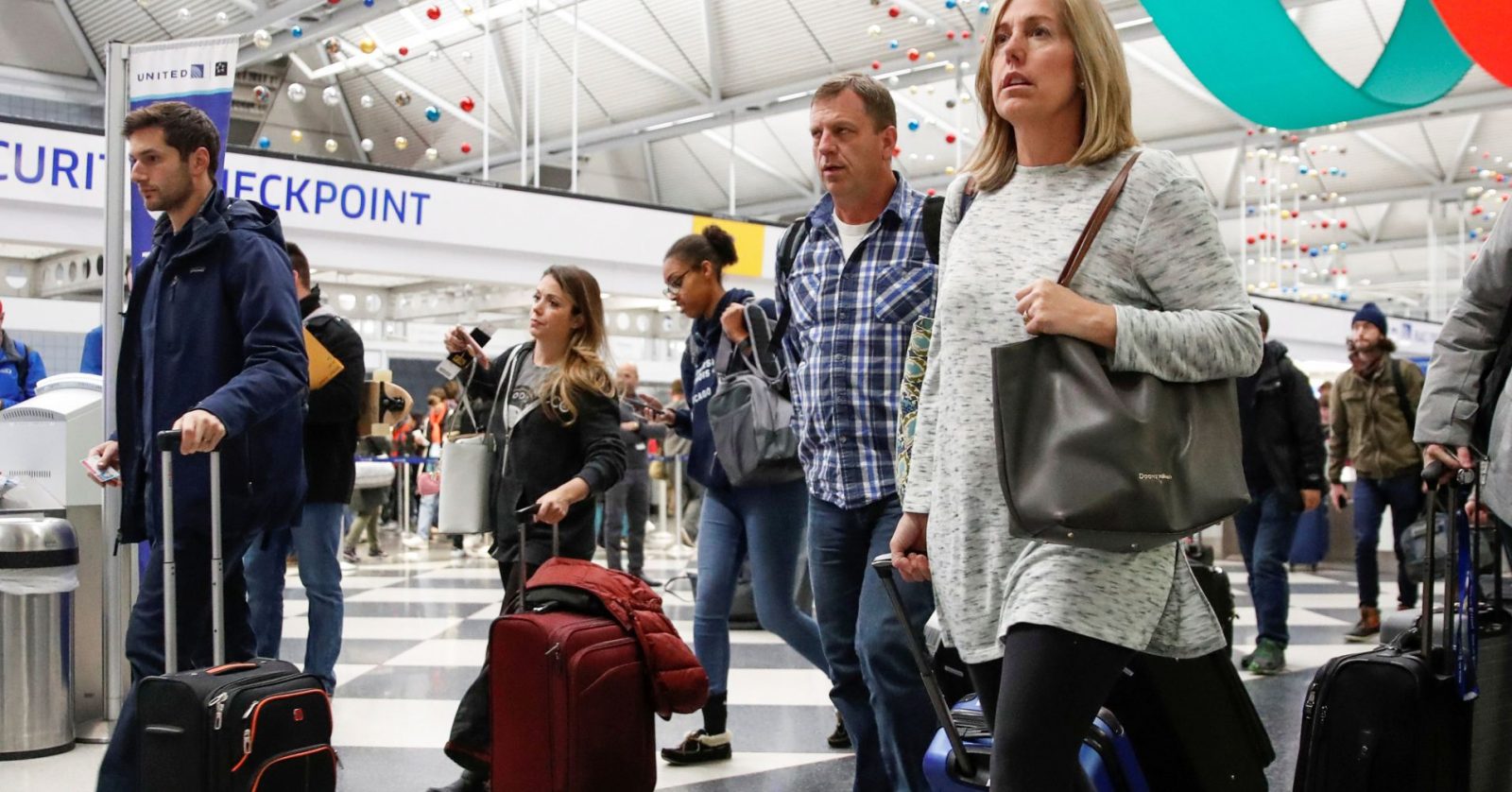 Home » News, Insights & Trends » Business » A Cartier bracelet, a glass eye and a baby among treasures left at airports

It’s one thing to leave your heart in San Francisco, but leaving a family heirloom, an engagement ring or your lucky bowling ball at San Francisco International – or any – airport will have you singing a different song.

mother realized she’d left her baby behind in the boarding gate area.

“Ok, head back to the gate. This is totally a new one for us,” an air traffic control operator tells the pilot in an audio recording that went viral on YouTube.

Last week authorities at Alaska’s Ted Stevens Anchorage International Airport (ANC) turned to social media seeking help in identifying the owner of a plastic bag containing human ashes that was left at a security checkpoint back in August.

“We believe the traveler left the TSA Screening Checkpoint with an urn, box, or bag, without realizing the ashes were still at the Screening Point,” the ANC Police and Fire department said in its Facebook post.

Here are some other surprising items passengers have left behind at airports around the country.

About 1,000 items a day end up in the 5,000-square-foot warehouse managed by the lost and found department at Los Angeles International Airport. Along with the electronics, jewelry and photo IDs, LAX police found a still unclaimed script for the yet-to-air season premiere of a popular TV show that ended the previous season with a cliffhanger. (And no, LAX officials won’t reveal the show, nor the plot.)

Most airports keep found inventory for 30, 60 or 90 days before discarding, donating or auctioning the items. But a few years back, airport police at LAX could not bring themselves to discard a wedding photo album found locked in a briefcase along with a mirror, a tablecloth and matching napkins.

A Facebook campaign eventually helped identify the couple, who hadn’t even realized the album was missing.

Last May, a floral box with a handmade quilt inside and a card reading “Charlene and Lark” was found at the Salt Lake City International Airport.

“It was obvious that a lot of time and effort went in to making the quilt. So we held on to it, even though our policy is to donate items after 30 days,” said Brett Christensen, customer service supervisor at SLC Airport.

After seven months, Facebook led the lost and found team to the photographer for Charlene and Lark’s wedding, who shared a contact for Charlene. The quilt was intended to be a wedding gift. Lark had left it behind after attending the funeral of his aunt, the quilt maker. But Charlene ignored emails and calls about the quilt because she never knew it existed.

So, the quilt sat on the lost and found shelves unclaimed for seven months, while we continued to try and locate the owner, said Christensen.

“Thankfully, she eventually came around and called back,” said Christensen.

Airport teams often use investigative skills and, sometimes, compassion, in finding a lost item its home.

Earlier this year, the lost and found staff at Dallas Fort Worth (DFW) International Airport was able to reunite a St. Louis passenger with a valuable and sentimental piece of jewelry after calling Cartier customer service with the serial number on a found bracelet.

And, after an airline refused to let a passenger at Nashville International Airport take his pet skunk on board or check it as baggage, customer service supervisor Chris Patterson agreed to look after Pepe the skunk for a few days. “After a week, I realized that Pepe’s owner would not be coming back for him, and I was fine with that decision,” said Patterson, who adopted Pepe and later found him a home in a zoo.

After a Central Oregon festival celebrating the August 2017 eclipse, the lost and found in Redmond Municipal Airport (RDM) was overflowing with everything from camping gear and hula hoops to drugs and psychedelic paraphernalia. Water bottles, neck pillows and sunglasses are the usual fare, said RDM spokeswoman Erinn Shaw, “but we also once had a live chicken.”

Portland International Airport also reports a wide range of odd left-behind items, including a 9-pound zucchini and a glass eye. “The zucchini is long gone,” said PDX spokeswoman Kama Simonds, “but the glass eye has been in the lost and found for a few years.”

The most common items left at airport security checkpoints around the country are belts, keys, glasses (sunglasses and prescription), photo IDs and laptops, said TSA spokeswoman Lisa Farbstein. However, she snaps and posts on social media the photos of some odd left-behind items including diamond watches and engagement rings, bowling balls, canes and walkers, a Santa statue, Halloween masks and thousands of dollars in cash.

“The most unusual item I think I have seen left at a checkpoint was a portable child’s potty at Dulles Airport,” said Farbstein. “It was returned.”

Cramer: Buy names like Caterpillar and Home Depot because this bull market is about to go higher
'Detective Pikachu' is poised for a record-breaking opening weekend, despite poor reviews
Janet Yellen says Trump has a 'lack of understanding' of Fed policies and the economy
Google just went from being a nobody in wearables to a top player with Fitbit, and that's sure to pu...
Category: Business
Tags: Business News, Business Updates