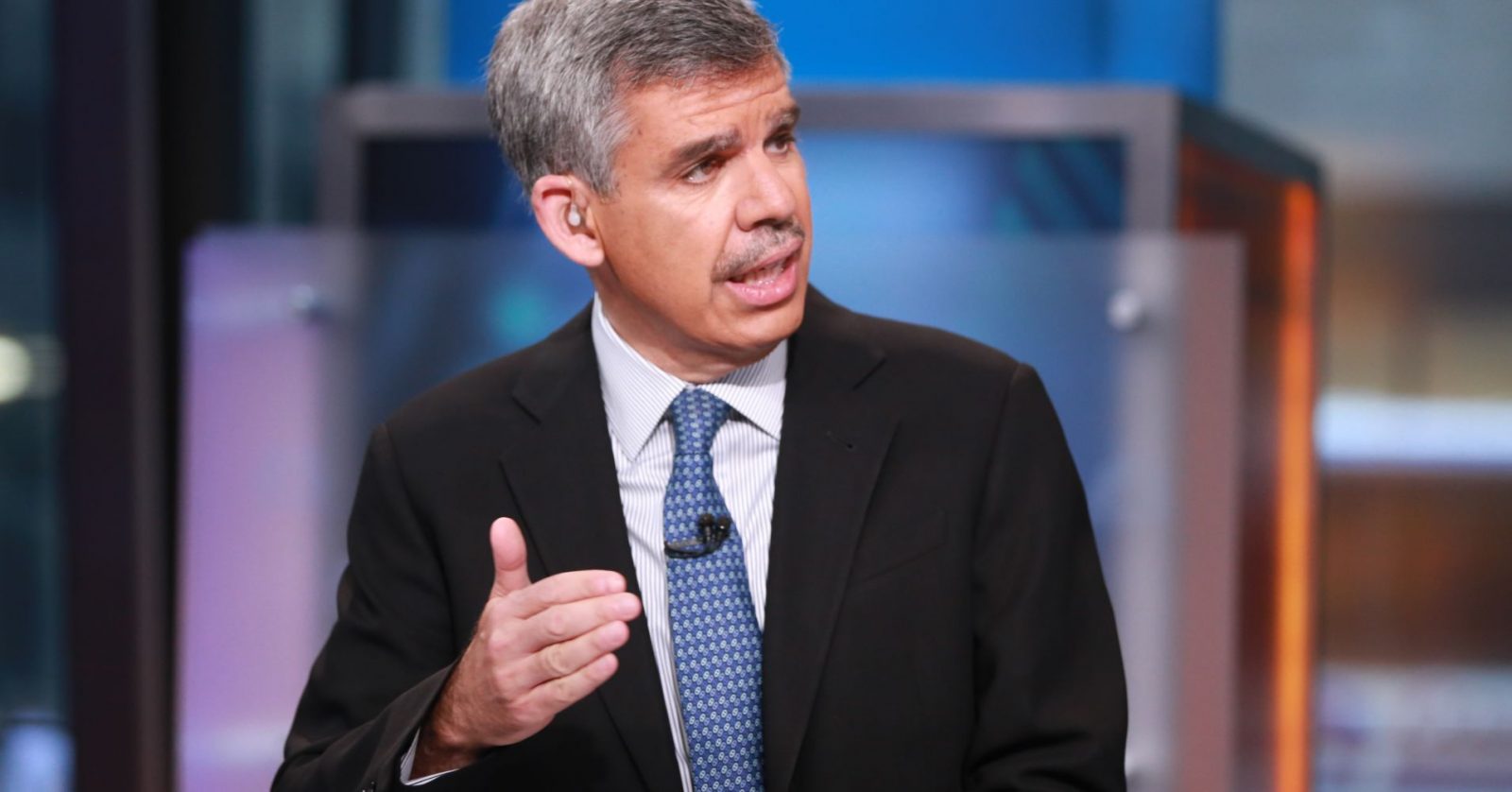 Home » News, Insights & Trends » Business » Mohamed El-Erian: The Fed has swung from ‘too hawkish’ to ‘too dovish’

The U.S. Federal Reserve has switched from a stance that was “too hawkish” at the end of last year to “too dovish” presently, according to Mohamed El-Erian, Allianz’s chief economic advisor.

U.S. economy in a big way, it has contributed to greater volatility in financial markets globally, he told CNBC’s “Capital Connection” on Friday. El-Erian is widely followed for his views on the world economy and markets.

“I think they went a little too far,” he said, referring to the Fed. “In the fourth quarter, they certainly were too hawkish … and now I think they have swung too dovish.”

The American central bank last December raised its benchmark funds rate by 25 basis points — the fourth increase in 2018 and the ninth since the Fed started normalizing rates at the end of 2015. Three months later, in March, the Fed decided to hold interest rates steady and indicated that it may not hike rates at all this year.

El-Erian said the U.S. economy “is still in a good place,” so he’s surprised that the central bank appeared to have given up on the option to tweak monetary policy for the rest of the year. In fact, he predicted that the U.S. could grow by 2.5 percent to 3 percent this year. In 2018, the U.S. economy grew by 2.9 percent.

Despite the expected steady growth in the U.S., the outlook for other major economies appeared to be challenging, according to El-Erian.

Europe, he said, would be “lucky” to grow by 1 percent this year given the challenges facing the largest economies in the region. The International Monetary Fund’s data on euro area growth — which consists of Germany, France, Italy and Spain — showed 1.8 percent expansion in 2018. The IMF estimated that the four economies would expand by 1.3 percent this year.

At the same time, the state of the Chinese economy remained uncertain despite recent improvements in several indicators, El-Erian told CNBC.

He added that the Asian giant still faces a difficult external environment, which could hit Chinese exports further, while a trade deal with the U.S. would be “more a ceasefire than lasting peace.”

Rather, El-Erian said, “the major theme is divergence.”

From an investment perspective, foreign-exchange markets, especially, would find it challenging to navigate such a trend, he added.

While some experts have predicted that the U.S. dollar would weaken or stabilize in the coming months, El-Erian said the greenback could “appreciate further from here.” That will put pressure on emerging market currencies and hit companies that borrow in U.S. dollars but generate much of their revenue in their local currencies, he explained.