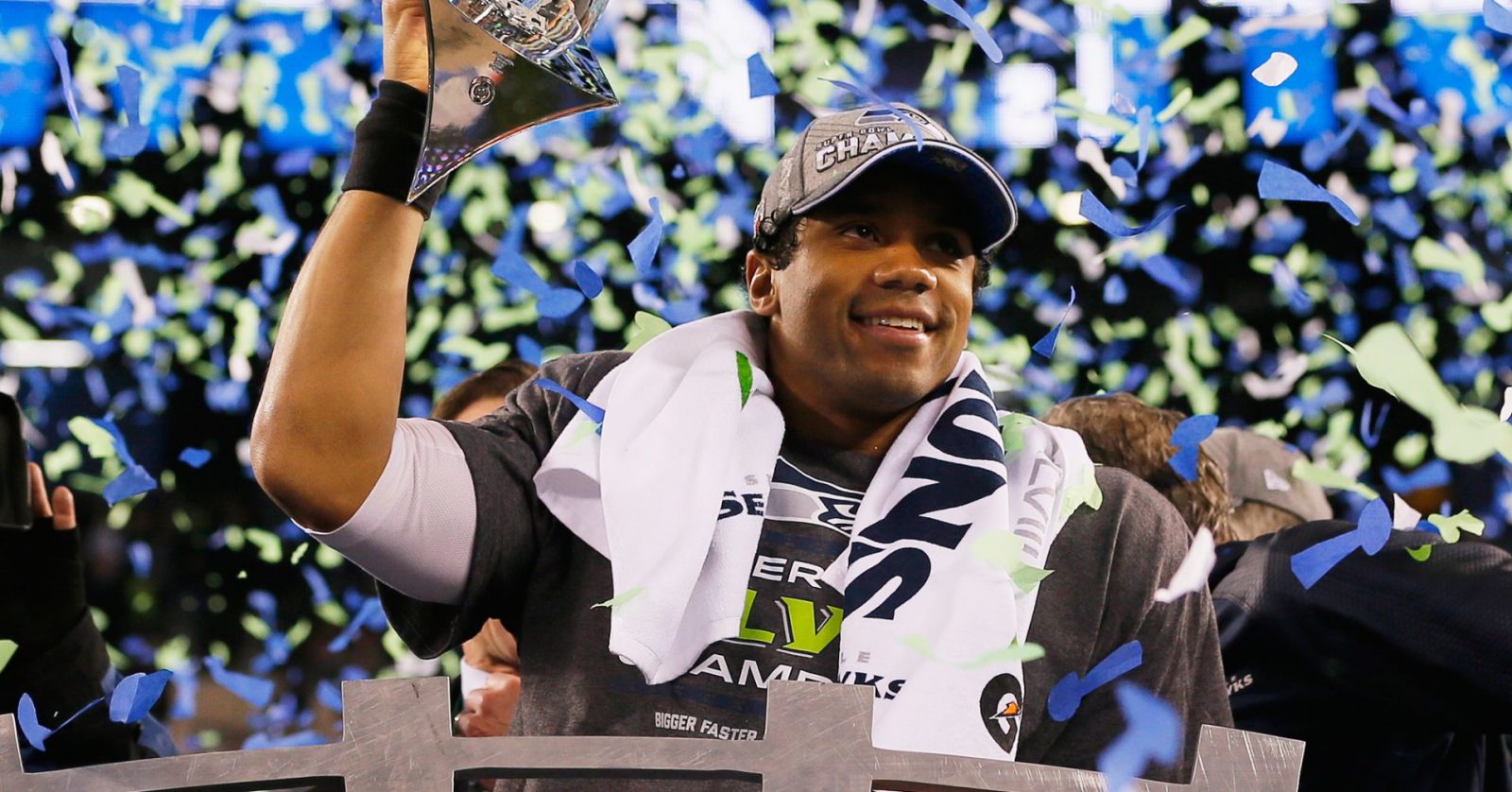 Seattle Seahawks quarterback Russell Wilson became the highest-paid player in the National Football League earlier this month. Now, he’s reportedly spreading the wealth to the players assigned with protecting him on Sundays.

TMZ Sports reported on Monday that Wilson gifted $156,000 worth of Amazon stock to the 13 offensive linemen, or $12,000 each. The report said each lineman got a letter from Wilson through his media production company, West2East Empire.

“You sacrifice your physical and mental well-being to protect me, which in turn allows me to provide care for my family,” Wilson said in the letter. “Now it is my turn to return the favor.”

Wilson’s gift could be a lucrative one for his linemen if Amazon keeps its sharp returns going. Over the past 10 years, Amazon shares have posted a return of about 2,200%, according to FactSet. If that same performance is replicated over the next decade, each of the linesmen’s Amazon stake would be worth north of $270,000. To be sure, past performance does not indicate future returns and should never be the sole reason for making an investment.

Neither the Seahawks nor West2East Empire responded to CNBC’s request for comment.

The report comes less than a week after Wilson signed a four-year deal with the Seahawks worth $140 million. The contract makes him the highest-paid player in the league on an annual basis.

The Queen's senior dressmaker says Her Majesty didn't actually break protocol by putting her arm aro...
This carbon-negative vodka is made from captured CO2
Women entrepreneurs talk about the frustrations they face when starting a business, and how they've ...
Cramer Remix: Adobe and Costco are broken stocks, not broken companies
Category: Business
Tags: Business News, Business Updates