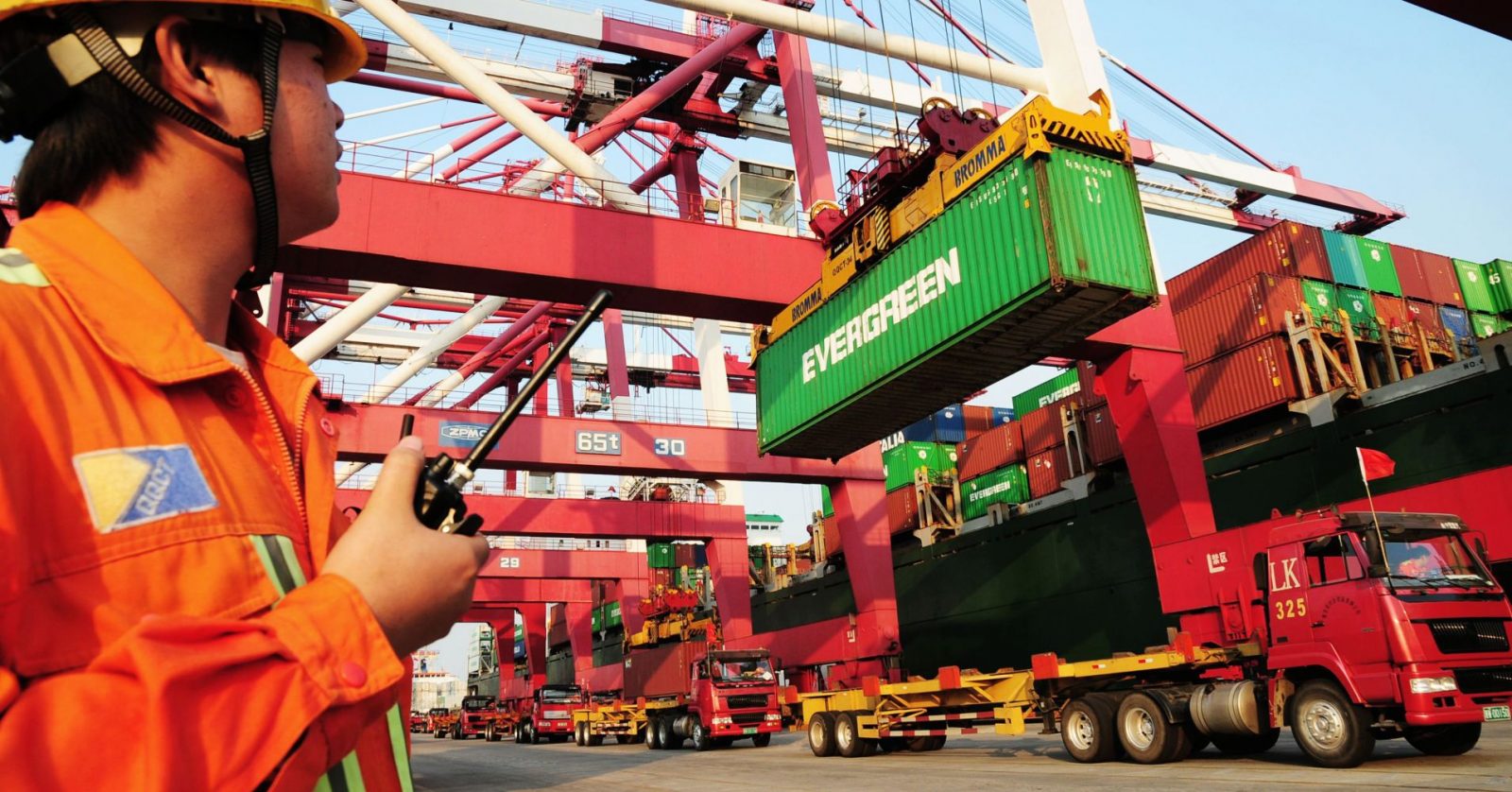 Home » News, Insights & Trends » Business » Signs of a global economic recovery in the second half are emerging

Worries about the global economy percolate even as equities around the world rise, but an economist at Ned Davis Research says the worst of it may be over.

decreasing its 2019 growth outlook to 3.3%, which would be the lowest since the financial crisis, from 3.5%. In its report, the IMF highlighted risks such as the potential of increasing trade tensions as well as tighter monetary policy from the Federal Reserve.

Still, Grindal notes that tensions between China and the U.S. have cooled recently as both countries try to strike a deal that front. Meanwhile, the Fed said in a summary from its late-March meeting it does not expect to hike rates for the rest of 2019.

“The risks appear to be alleviating, although it’s not 100%,” she said, noting the lowering of these two risks appears to be boosting emerging markets. Manufacturing PMIs in emerging markets like China, Brazil, India and Mexico are all showing expansion in the sector.

Emerging-market stocks have been on a tear this year along with global shares. The iShares MSCI Emerging Markets ETF (EEM) is up 14% in 2019 while the iShares MSCI World ETF (URTH) has gained 14.6%.

However, there are still risks to the global economy, including political uncertainty from Europe, she said.

“The reasons behind the sovereign debt crisis … haven’t necessarily been solved,” the economist said. “You have countries essentially having the same currency, same monetary policy, but dramatically different levels of competitiveness, ways of doing things. I’m not predicting an implosion, but I’m not saying it’s not possible.”