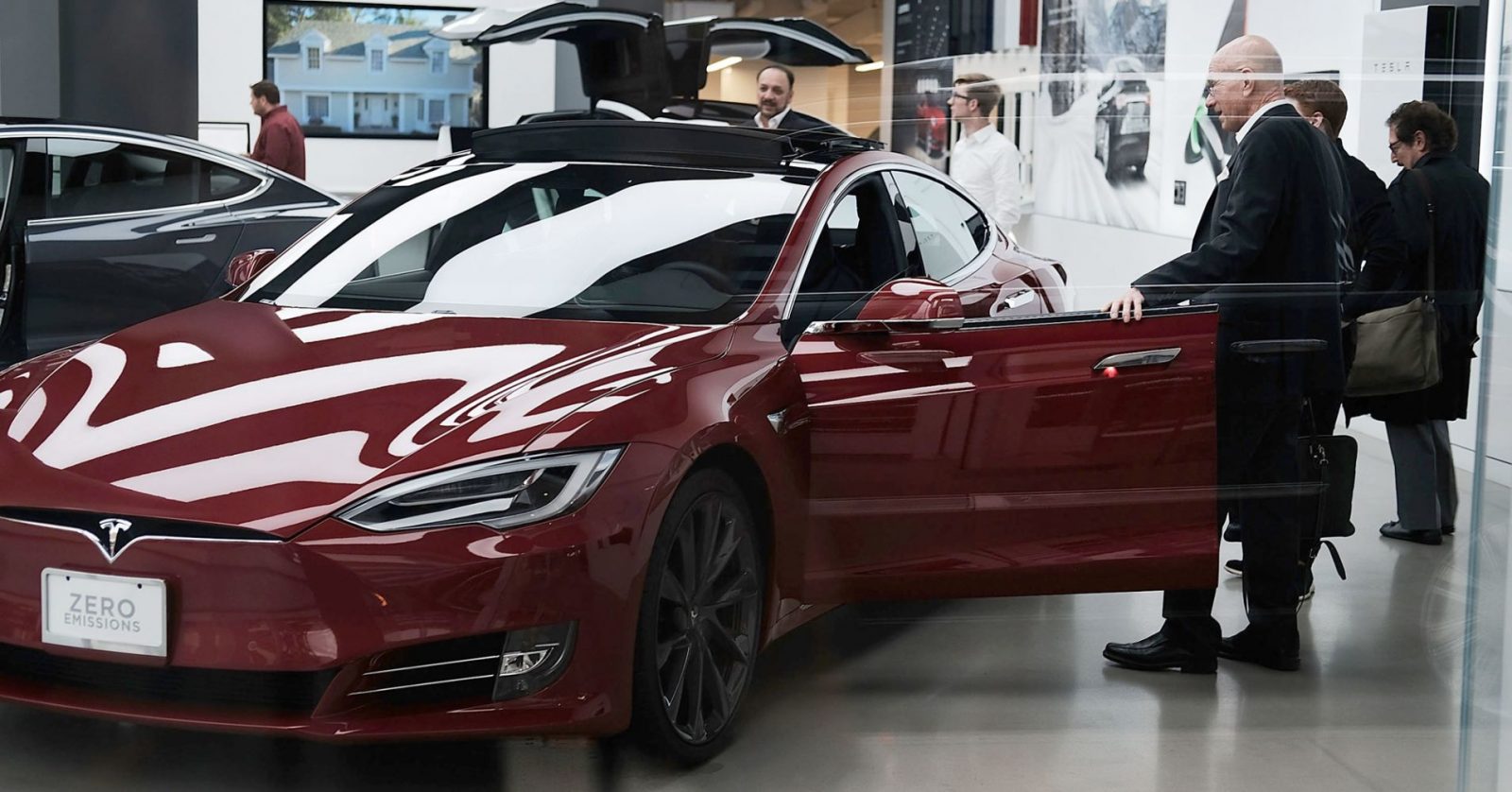 Tesla is expected to report first-quarter earnings after the markets close Wednesday in the company’s first report after losing a valuable tax credit for its buyers on Jan. 1.

previously warned that first-quarter income will “be negatively impacted” because of “lower than expected delivery volumes and several pricing adjustments.” Tesla said earlier this month it delivered 63,000 cars during the quarter, well below analysts’ consensus estimates of 76,000. A $7,500 federal tax credit paid to buyers of its electric cars was cut in half Jan. 1, depressing demand in the first quarter.

Investors have been paying close attention to shifting levels of demand for Tesla’s Model 3 electric sedans, especially in China and Europe, after Tesla focused its efforts on overseas markets late in the first quarter.

They are looking to understand whether Tesla can profitably make the Model 3 after several price changes. Tesla briefly lowered the price of the Model 3 to $35,000 as originally promised, but quickly raised prices again.

The company paid off a $920 million in debt with cash last month and faces another $180 million in debt coming due in April. It announced plans to close most of its stores and implemented layoffs during the quarter to rein in costs.