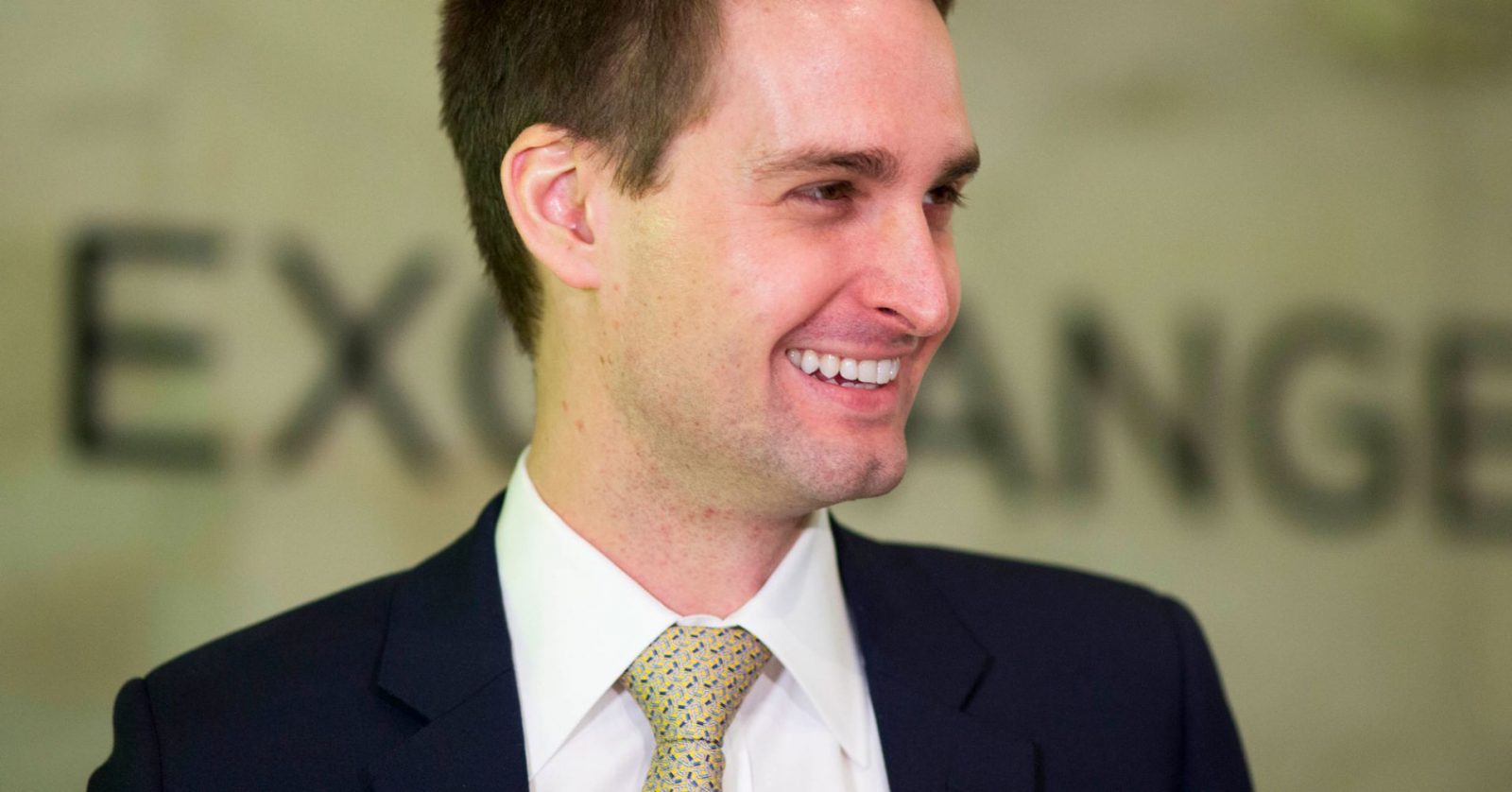 Snap made a slew of announcements, including a new ad-supported gaming platform, at its first partner summit Thursday as it casts a wider net for ad revenue. Although the announcements also included a new ad network, advertisers say the real compelling opportunity is in gaming.

according to research from gaming, esports and mobile market analytics firm Newzoo. Snap’s market cap had risen by about $600 million Friday to about $15.5 billion.

Advertisers will have the ability to buy non-skippable, six-second video ads on games like “Bitmoji Party,” an original game that lets users compete as their Bitmoji avatars. The company will soon also roll out third-party games.

Although advertisers were still curious on some aspect of the game integrations, they were eager about the gaming platform’s ability to raise engagement in an area of Snapchat that’s actually ad-friendly. It also seems to offer brand-safe opportunities, advertisers said.

For Noah Mallin, head of content and experience at media agency Wavemaker, the gaming component is compelling since he said Snap needs to find engaging places for its user base outside of messaging, which is popular but also “really isn’t an advertising-friendly space,” he says.

What’s yet to be seen is how the ad experience will be designed. Mallin said Snap should make sure the ads aren’t too interruptive. He added the gaming space has tried out constructs like being able to watch one full video ad in exchange for an extra life or the ability to play ad-free for the next several rounds.

Details aren’t clear yet on brand safety measures in the gaming platform, but advertisers said it seems likely to have friendly spaces for brands.

“The tone of it appeared to be very brand-friendly and very brand-safe,” said Meghan Myszkowski, VP of Social Activation in North America for media agency Essence. But she noted her agency still needed more details. “We’ll investigate that before we recommend it,” she said.

The new announcements in gaming as well as augmented reality — like a partnership with Photomath that will allow users to point the Snapchat camera at a math equation to see the solution appear within the camera — indicate a focus on keeping people on the app longer, said Ilan Ness, chief strategist at digital ad agency Taktical.

“You’ll note that the company proudly touts its active user base and the age demographic, but they consistently seem [to] overlook the time spent in the app, which is probably not that great,” he said in an email. “These updates are a step towards increasing the time spent on Snapchat, which is exactly what we as advertisers need in order to effectively run ads. We need extended periods of attention.”

“They obviously made it clear they have an advantage compared to other even pure-play gaming platforms, in the sense that they’re a community already established, and a lot of people use it to talk to their friends,” she said.

Morgan Stanley analysts said in a research note they see the mobile in-game advertising as a big opportunity, but say it will be challenging to execute. Research analysts said Snap’s challenge will be creating scalable ad units that aren’t disruptive to a user’s experience. Where a game like “Words With Friends” monetizes well since it’s turn-based and creates natural periods to show ads, researchers said Snap’s first six games don’t appear to be “turn-based.” That “could limit ad impression opportunities … and monetization,” the research note says.

Also, analysts say if Snap scales its games business, the upside might be limited by the fact that they would have to give 70 percent of any revenue generated to the game developers — using a figure it refers to as the industry standard split.