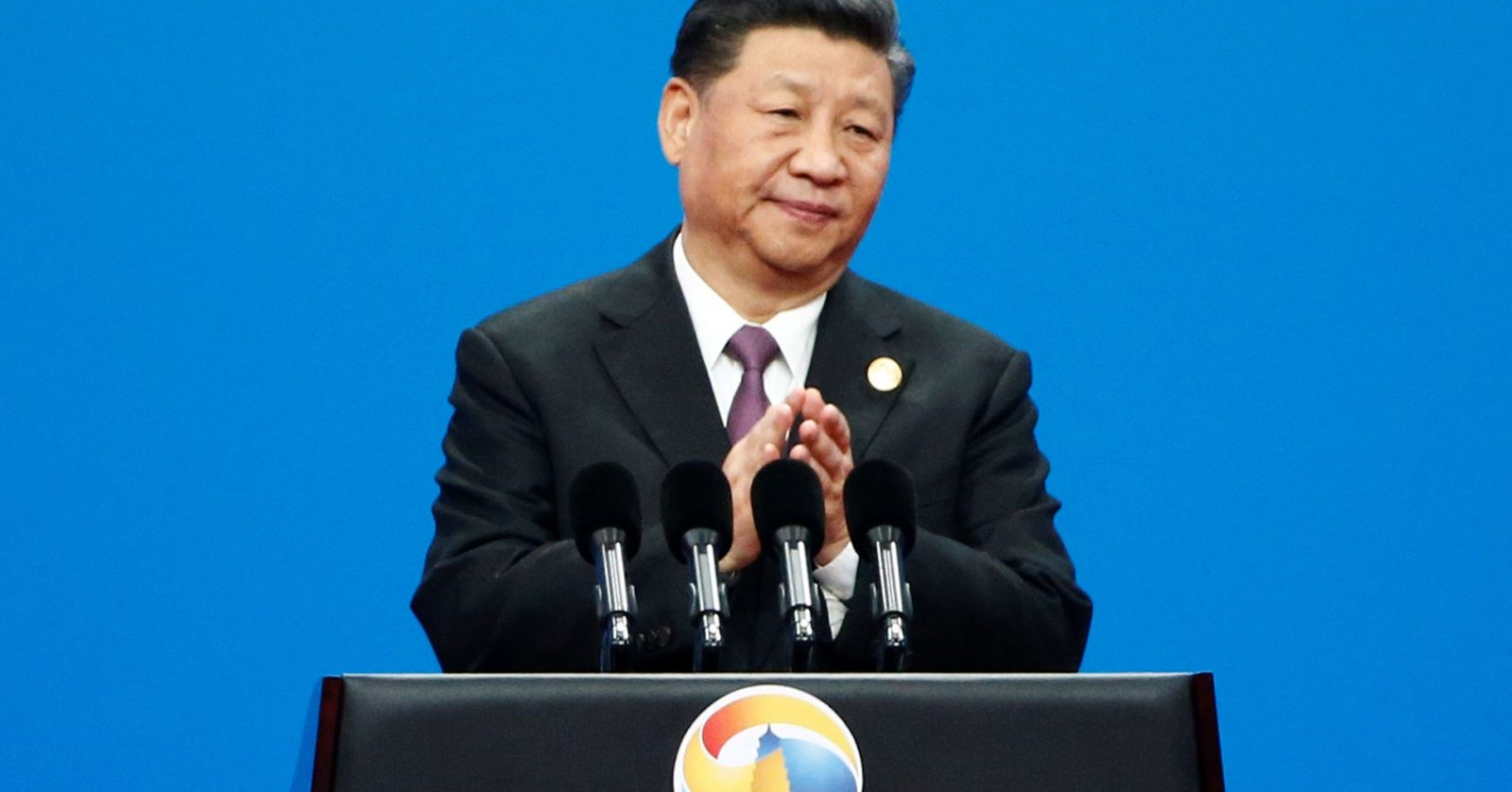 Instead of focusing solely on his signature investment initiative, Chinese President Xi Jinping spent a good portion of a speech at the Friday opening ceremony of China’s Belt and Road forum discussing his plan for national economic reforms.

Vladimir Putin is among the foreign dignitaries attending this year’s forum.

Since the first forum was held two years ago, the program has gained both new critics and support.

This year, Italy became the first G-7 country to officially support the Belt and Road Initiative. Meanwhile, Malaysia, Pakistan, Myanmar, Bangladesh and Sierra Leone have either canceled or stepped back from their prior commitments to Belt and Road projects in the last few months. Critics say that through the project, China forces developing nations to take on high debt burdens while benefiting Chinese companies which are often state-owned.

“There have been no criteria for what qualifies as a BRI project, allowing interest groups within and outside China to repackage their own efforts as supporting the initiative,” Jonathan E. Hillman, director, Reconnecting Asia Project, and Matthew P. Goodman, senior vice president at the Center for Strategic and International Studies, said in an online article Wednesday.

“Over 125 countries have signed BRI cooperation documents according to Chinese state media,” the article added, “but participation is no guarantee of benefits, which have ranged greatly.”

Beyond Meat's market cap is bigger than 25% of the S&P 500—and it's 'beyond ridiculous': Investo...
Trump's latest blacklist of Chinese companies hits several huge companies — here's what they do
Selma Blair said she went public about her multiple sclerosis because she didn’t want people to thin...
Walgreens to sell CBD products in some stores
Category: Business
Tags: Business News, Business Updates