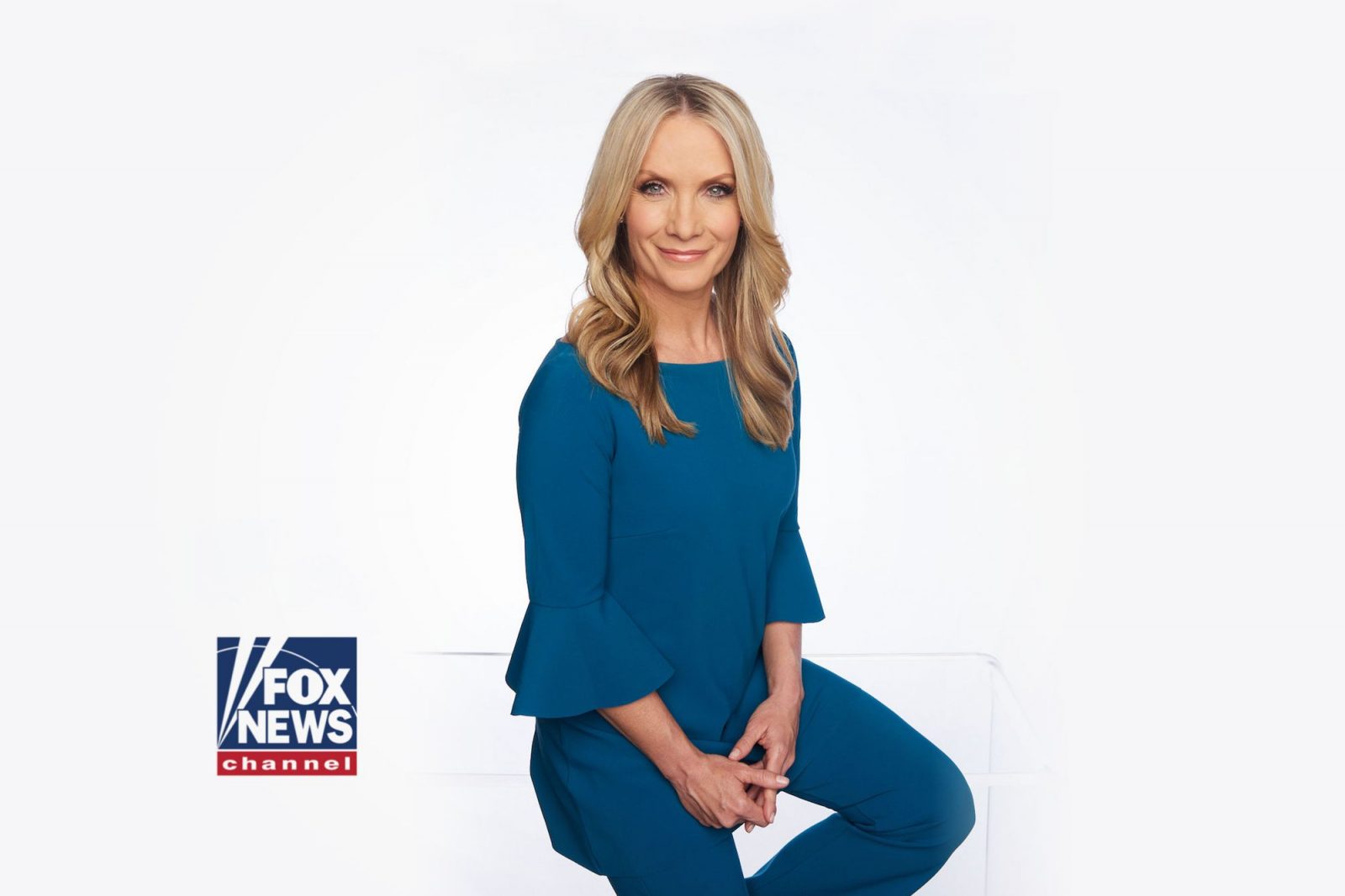 Home » News, Insights & Trends » Entrepreneurship » Dana Perino: ‘The Only Clear Path to Success Is the One You Make’

The Fox News Channel anchor and author shares her tips for a successful and fulfilling career.

I’m busy. You’re busy. We’re all busy. It’s hard to imagine that you could possibly squeeze another minute of work out of the day…and then you meet someone like Dana Perino. Perino is the anchor of Fox News Channel’s The Daily Briefing (weekdays 2 PM/ET) and is co-host of The Five (weekdays 5 PM/ET), and is a frequent guest on other FNC shows. Put more succinctly, she is on TV a lot. And she also hosts a monthly program on FOX Nation called Dana Perino’s Book Club, and in her spare time is deeply involved with charity and mentorship programs. Feel like a slacker yet?

Working at such a relentless pace is nothing new to Perino — she did, after all, serve as press secretary in the George W. Bush Whitehouse. But doesn’t she ever get, you know, tired? “I think one of my problems is that I don’t!” she told Entrepreneur during a rare moment of downtime on the set of her show The Daily Briefing. “I am full-speed ahead all the time during the day, but when it’s time to go to sleep I hit the bed hard.”

Whether you want to go into politics or media or any other field, Perino has tons of great advice that will inspire (and possible exhaust) anyone who hopes of making a lasting, meaningful impact with their work. Here are five tips she shared for anyone looking to build and grow a successful and fulfilling career.

Related: 8 Success Lessons From the Richest Person on the Planet

“I wake up every day between 5:30 and six. I set an alarm but I can’t remember a day when it actually had to go off to wake me up. So I get up, but I don’t leave the bedroom. I grab my iPad, cuddle up with my dog Jasper while my husband Peter gets a little more sleep and I start reading. I read the major newspapers and I scan social media to see what’s going on. I’m a very fast reader and have blessed with a very good memory. We’ve been in a news cycle for the last three years where you could have three big breaking news stories an hour every day, so that has been helpful! I read everything I can by 8 am and then I take an hour break to exercise. Back when I worked in the White House, Secretary Condi Rice talked about how she’d to get up at 4:30 in the morning to exercise because if you don’t do it then, you tend to let it slide later in the day. That was very important to her because human beings cannot think straight if their minds are cloudy and that physically the only way that we can actually clear our brains is if we exercise. So I take that to heart, 8 to 9 is mine and then I’m at the office by about 10.”

2. Learn to trust your team.

“If you’re working in public relations or as the White House press secretary, you are drinking from a firehose every day. So you have to learn to focus on what really matters and figure out systems to become as efficient as possible. And that involves building a team around you who you can trust and delegate to. When I was at the White House, I had one rule: I should never be surprised by a question at a press briefing ever. That meant that my deputies needed to know what the press was thinking about. It’s similar here at Fox News, and I have really wonderful producers who I have learned to trust and rely on.”

3. Be a part of something bigger than yourself.

“Charity and volunteer work is something that was instilled in me by my parents. They took us the Lutheran church where will lived in Colorado, and they did a lot of work helping settle refugees who were coming in from the Soviet Union. And I saw it again firsthand with President Bush and the First Lady when we went to Africa in February of 2008. To see with my own eyes the humanitarian efforts behind the statistics was so moving. After I left the White House, my husband and I went back to Africa and volunteered with a group helping people affected by AIDS and HIV. We’ve visited Mercy Ships, a surgical ship that serves the west coast of Africa, and have also done work with a group called Companions for Heroes here in the states, that pairs veterans suffering from PTSD with rescue dogs. It is just so fulfilling to help others, it’s a lesson we learn over and over again. It’s in the Bible and it is just true. We met a 14-year-old girl in Africa who had a big tumor on her face. It’s not particularly easy to be a 14-year-old girl anywhere in the world, but with her situation, it was incredibly hard. And this incredible doctor, a man who traveled to Africa to volunteer for 2 weeks and wound up staying for 28 years, was able to remove it and she is now on her way to a great life, it is very fulfilling.”

“I get asked all the time for advice. How can I have your job by the time I’m 35? Well, first you have to be a country music DJ because that’s how I started! I mean, there’s no clear path. And along the way, you will be faced with a lot of self-doubts. But you have to ask yourself, ‘What is really the worst thing that is going to happen to you if I make a mistake?’ Nothing truly bad is going to happen to you. I had a debate coach who gave me great advice when I made it to the finals of a debate tournament that I had no business being at. He said, ‘Take those butterflies in your stomach and make them fly information.’ Take that negative energy and turn it into a positive.”

5. Harness the power of mentorship.

“Holly Propst was the first person I ever worked for on Capitol Hill, and she really was the best mentor I’ve ever had. She never coddled you. She’d say things like, ‘This doesn’t suck too much.’ I mean she was kind of joking but she really pushed you to be your best. She was amazing, and I have learned from a lot of other great people. And that led to me co-founding Minute Mentoring, a women’s leadership program that has sessions that operate kind of like speed-dating. I think that young people today get too hung up on this idea that you have to have one mentor and that mentor is going to be your guide and they’re going to hold your hand and get you through your professional life. And that’s unrealistic. You need to spread it out a little bit more because no one person has the same answer.”

Related: 5 Famous Business Leaders on the Power of Mentorship

“We have an incredible opportunity in America, a great economy. The only thing you have to decide is how hard you want to work. But you also might have to be willing to move. That’s the story of American industry. Don’t get too stuck in the geographic location where you are. Don’t turn up your nose when they tell you that there’s a promotion opportunity for you but it’s in Fort Wayne, Indiana. That opportunity might be the stepping stone to landing your dream job here in New York, for example. Don’t be afraid. You know, home is where they have to take you back. You can always return. I think that people are not willing enough to strike out on their own. That pioneering spirit of our country started with is really important to our future success. And to our personal success, as well.”

The New Worry in the Business World: Is Your Smart Device Recording Me?
5 Creative Interview Questions to Ask Job Applicants
What Does It Take to Be a Real (and Successful) Travel Influencer?
The Stigma That Keeps Consultants from Using Flex Time
Category: Entrepreneurship
Tags: Entrepreneur, insights, startups