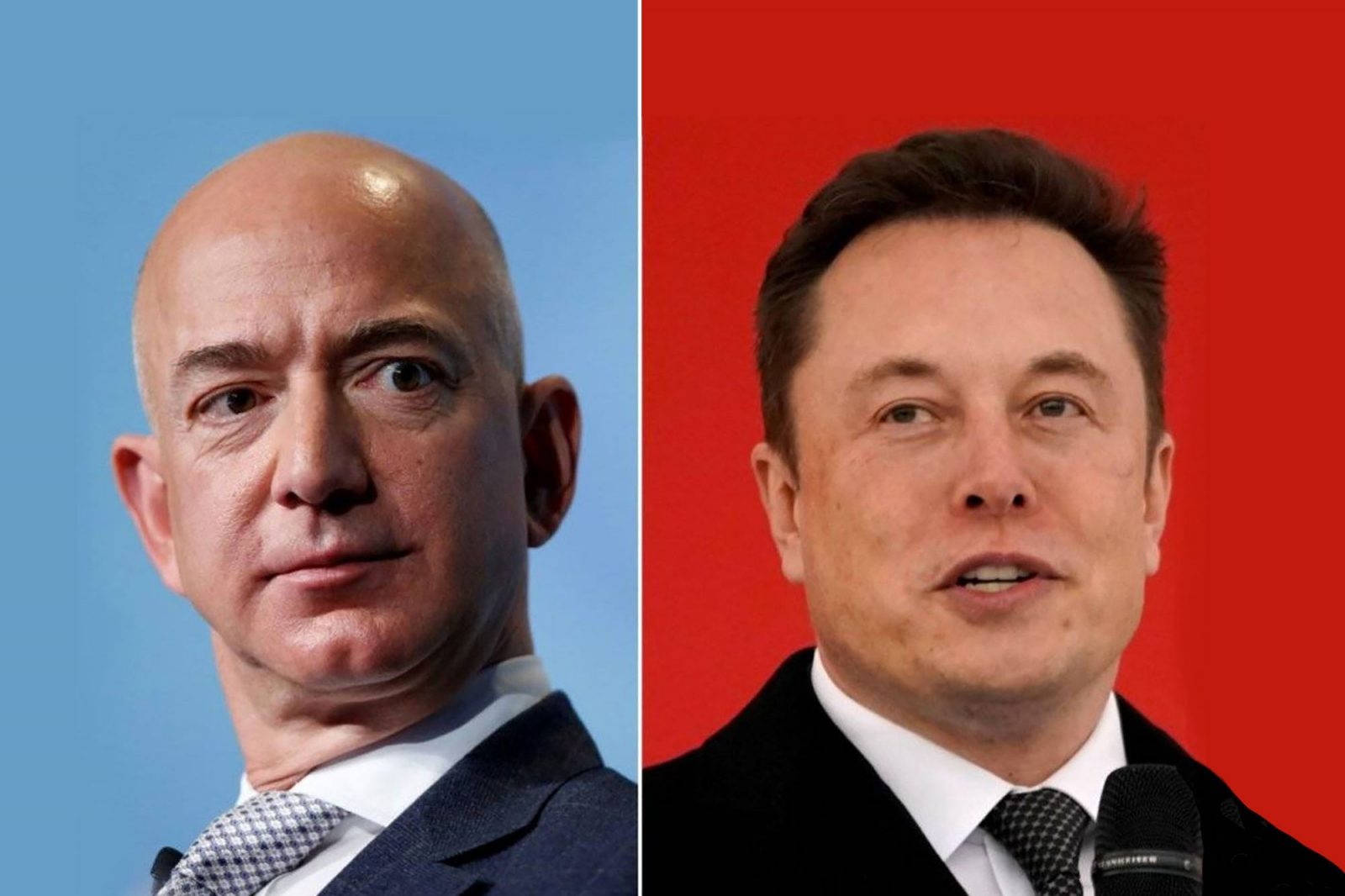 Home » News, Insights & Trends » Entrepreneurship » Elon Musk Just Trolled Jeff Bezos on Twitter and It Could Reignite a Years-Old Feud Between the Billionaires

The tweet was in response to a story about Amazon’s plans to launch thousands of satellites, bringing high-speed internet to remote parts of the world.

Elon Musk tweeted on Tuesday night about Amazon’s plans to launch 3,236 satellites into orbit with the intention of bringing high-speed internet to the globe’s more remote regions. The plan is codenamed “Project Kuiper.”

Musk’s privately owned space exploration company SpaceX has been working on a similar project. SpaceX’s Starlink division got approval from the FCC in November to launch a planned 11,943 satellites, with the same goal of providing global high-speed internet. It launched two experimental Starlink satellites in February.

This week CNBC reported that Amazon had hired a former Starlink exec to head up Project Kuiper. SpaceX’s former VP of satellites Rajeev Badyal is joining the Amazon mission after he was reportedly fired by Musk in June 2018 after he grew frustrated with the project’s slow pace.

This isn’t the first time that Musk has squared up to Bezos on Twitter. In 2015, Bezos tweeted proudly about a rocket launch from his privately-owned space exploration company Blue Origin.

Specifically, he was pleased because the then-new New Shepard rocket successfully launched then landed again, tweeting: “The rarest of beasts — a used rocket.”

Musk quickly chimed in. “Not quite ‘rarest.’ SpaceX Grasshopper rocket did 6 suborbital flights 3 years ago & is still around,” he said.

@JeffBezos Not quite “rarest”. SpaceX Grasshopper rocket did 6 suborbital flights 3 years ago & is still around. pic.twitter.com/6j9ERKCNZl

The pair have exchanged pleasantries before. Bezos wished SpaceX the “best of luck” with the Falcon Heavy launch in February last year. Musk thanked him with a kissing emoji, before Bezos responded with “woohoo” and three rocket emojis.