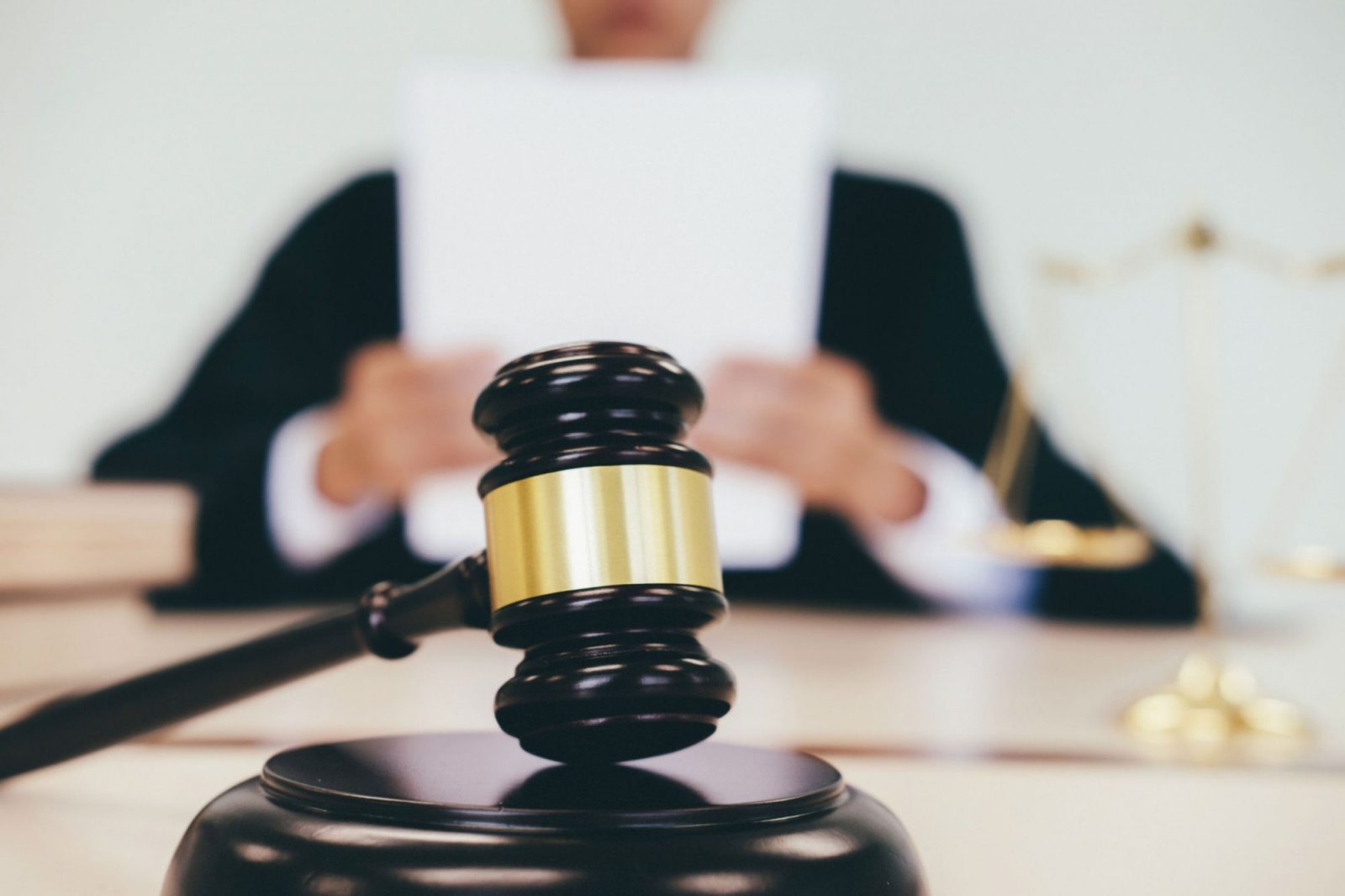 The painfully slow pace of dispensary approvals is costing Massachusetts a lot of unrealized revenue.

Opinions expressed by Green Entrepreneur contributors are their own.

Nevada set sales records, with tax reveneus to match, when it got off to a running start in the first months of legalized recreational cannabis in just a matter of months. Neighboring California, long noted for red tape, has been much slower rolling out adut use sales but it is still pulling in tens of millions of dollars per month in cannabis tax revenues.

And then there is Massachusetts. The glacial pace of regulators charged with approving dispensaries to sell cannabis, as well as scattered locations for those dispensaries, have left the commonwealth receiving a fraction of hoped-for tax revenues — a really small fraction. State officials had projected $63 million in tax revenue this first year, but as of March 1 they had collected only $5.9 million, according to the Boston Globe.

Is it possible that fewer people in Massachusetts use cannabis than those in California and Nevada? Maybe. However, experts say the issue in Massachusetts involves a confluence of creaky bureaucracy and odd dispensary locations.

The first dispensaries did not open until the end of November, much later than the July opening date first set by officials. The locations have also been outside of major metropolitan areas — unlike places such as Los Angeles, San Francisco, Denver and Seattle, all of which had dispensaries on or soon after the date marijuana sales became legal in California, Colorado and Washington.

In contrast, the first dispensary in the Boston area just opened in March in Brookline.

The Boston Globe dug through the statistics to see how much difference there has been in Massachusetts as compared to other states. They found that about $45 million in marijuana was sold in Massachusetts, or about $6.60 per resident. That’s much lower than the per resident numbers in Nevada ($30), Colorado ($8.70) and California ($8.17)

Despite the low numbers, the state’s Administration and Finance Secretary Michael Heffernan told lawmakers he is still not willing to say they will not reach $63 million by June, saying “it’s too early in the birthing of this particular industry to be able to actually calculate if we’re on or off track for our revenues.”

On top of everything else happening in the state, Massachusetts also faces competition. Officials in adjoining states who see the potential financial benefits of legalizing marijuana have started to line up support for legalization efforts of their own. Rhode Island, Connecticut and New York all have started making moves toward legalization.

In Rhode Island, Gov. Gina Raimondo has made legalized marijuana part of her proposed state budget and projects $4.9 million in new revenue from weed sales. New York Gov. Andrew Cuomo has included legalization on the agenda for the first 100 days of his third term. Connecticut Gov. Ned Lamont made legalization part of his campaign and part of his agenda this year.

How this will impact sales in Massachusetts is unknown. However, some experts told the North of Boston Media Group that they expect it to at least impact prices over the course of the next few years.

To stay up to date on the latest marijuana-related news make sure to like dispensaries.com on Facebook

The Government Shutdown Wasn't So Bad for the Stock Market -- But Avoiding a Shutdown Would Be Even ...
Business Advice From the Co-founder of This Streetwear and Lifestyle Brand
7 Social Media Lessons You Can Learn From Kylie Jenner
I Have Dyslexia. And I Became a Successful Entrepreneur. How You Can, Too.
Category: Entrepreneurship
Tags: Entrepreneur, insights, startups