Numi Organic Tea, founded in 1999 by the Rahim siblings, has been embraced by the giants of Silicon Valley.

When siblings Ahmed Rahim and Reem Rahim Hassani founded their tea company, Numi, in 1999, they set out to disrupt a market that was dominated by cheap bagged teas with a quality presentation reminiscent of the tea culture of their native Iraq.

“The other tea companies were just giving you a beverage,” Reem said. “We wanted to create an emotional, spiritual connection with consumers that evoked reflection and an artistry and the care for the plants and the cultures where they came from. That set us apart.”

Related: This Extreme Extrovert Started a Multimillion-Dollar Wellness Snack Company After Her Stint in the Peace Corps Was Cut Short

The strategy worked. Now 20 years in business, Numi Organic Tea products, which include bagged, loose and bottled teas, can be found in about 8,000 stores across 50 countries. It currently sells 38 items in retail and provides iced and loose teas for restaurants and other eateries. Numi’s top sellers are its rooibos, jasmine green and aged earl grey. The company will soon introduce shots and latte concentrates.

The company has made strides by committing to sustainable practices, through sourcing organic ingredients, paying the farmers it partners with a fair wage and utilizing packaging that’s better for the environment, such as 90 percent post-consumer waste recycled cardboard for tea boxes, soy-based inks, unbleached compostable tea bags and no shrink wrap for tea boxes or pallets. Numi has also committed to offsetting greenhouse gas emissions by working with Carbonfund.org. 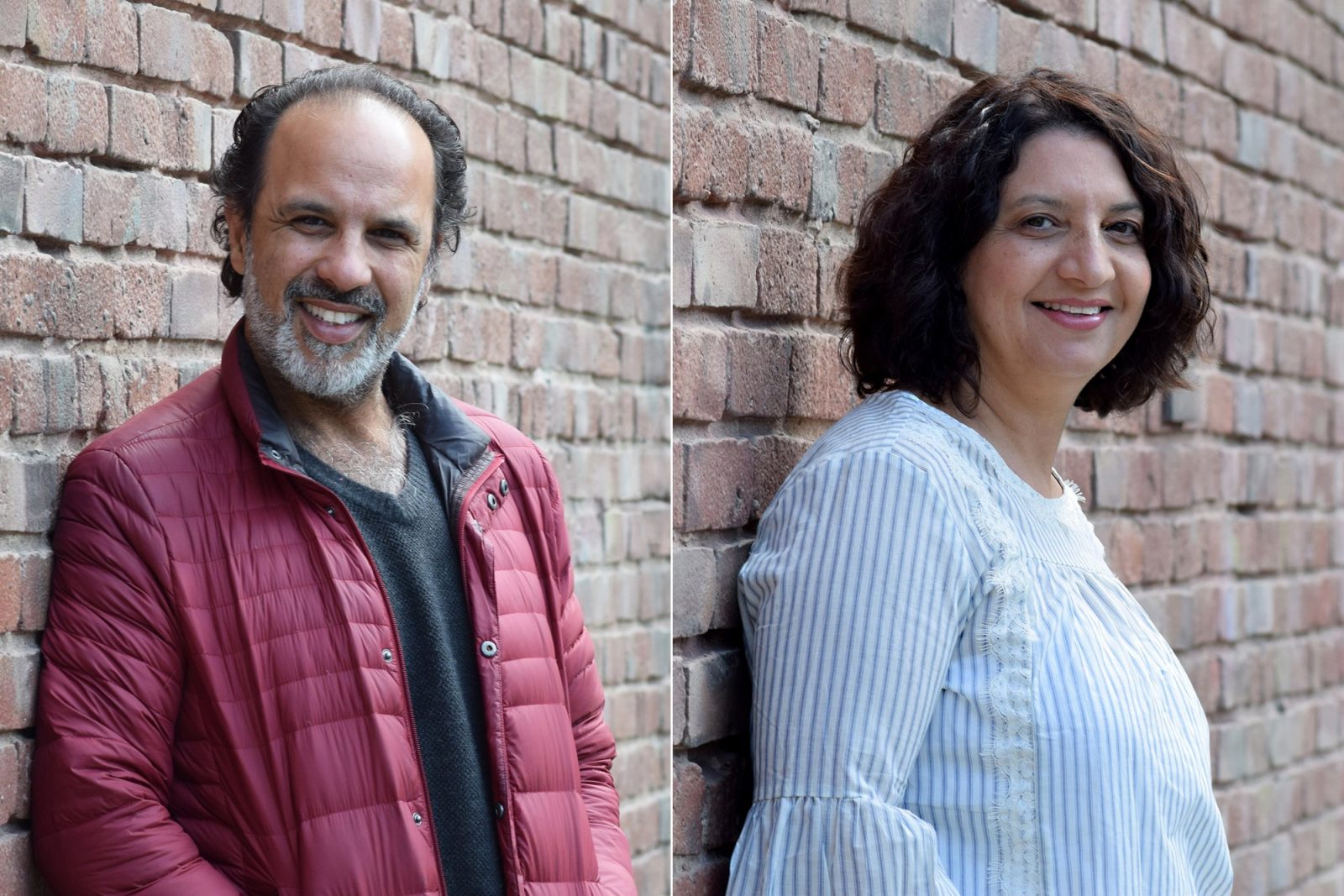 These initiatives partly helped win over tech companies such as Google, Facebook, Airbnb, Twitter, Snap and Uber, which have embraced Numi’s products in their offices, Ahmed said.

“Winning the tech industry in corporate offices in the Bay Area has been a great success for Numi,” Ahmed said. “Those of the younger generation want more transparency and want to know where their products come from. We meet them where they need to be met on many levels, from values to price. They want something that not just tastes good but really represents them.”

Related: This Nearly $8 Million Tea Brand Was Built on Its Founders Knocking on 500 Doors

The siblings said their tendency to try new and different things can be traced to their backgrounds as immigrants (they moved to the U.S. when they were young).

“We were never fearful of taking risks or doing things differently,” Reem said. “So our business was trying all kinds of new things. Change and newness is almost a safety for us rather than a risk. Being entrepreneurial is second nature.”

Apple TV+ Subscribers Can Expect Ad-free Original Shows and Movies This Fall
Ecommerce Analytics: 4 Metrics That Are Often Overlooked
When This Founder Had to Make One Big Decision, She Realized There Are Multiple Paths to Success
Survey: What Employees Want Most from Their Workspaces
Category: Entrepreneurship
Tags: Entrepreneur, insights, startups