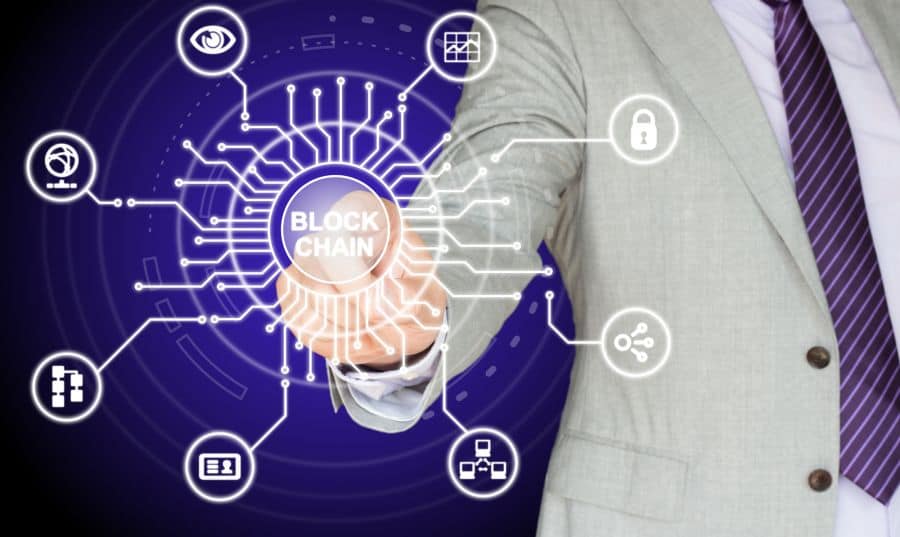 The enthusiasm that hit people when cryptocurrencies hit record levels back at the end of 2017 was probably one of the main reasons the market collapsed in 2018. ICOs or blockchain-based startups are not that illusive money-making machine that will turn everything into gold overnight. Consumers need to understand that it is a business and like any other sector, and in order to be successful, they need to have an in-depth understanding and a rule-based system. Expecting to make copious amounts of money over the course of a few weeks is unrealistic but over the course of a few years this is more than possible.

If an individual wants to learn how to invest in ICO, then they’re in the right spot as today we’ll give them some important tips on how they could do it properly and avoid being trapped in an ICO that won’t deliver the results wanted. Just like any other industry there are those companies in the ICO niche that will not deliver the results that you want.

Although the blockchain technology might be applied to several industries, a consumer won’t be able to understand them all. If they are at the beginning, try to focus on projects that cover 2 or 3 industries, since it will enable them to study in-depth and learn the subtle details ignored by most of the other people out there. Having experience in niches that blockchain is adopted can give an investor knowledge that will be invaluable when picking an ICO to invest in.

Things are simple: a person buys tokens with the expectancy the value will rise over time. Why that could happen? What does the project have unique and how does it provide added value as compared to other companies that are currently existing? What people lie behind the ICO? Do they have experience in the field? Etc. Trying to do the most research possible to make an informed decision before investing is imperative.

A person should ask themselves these question and if they cannot manage to find relevant answers, then the ICO is not worth investing.

In order to ensure that the company conducting the ICO is compliant with certain industry standards and with regulation, the safest thing to do is to invest in projects that have been listed on ICO platforms or portals. TDS Capital Group, Launchpad, and others, are examples of places where an indvidual can find reliable ICOs worth investing in. By doing so, they can be sure that any project listed there had gone through a verification process and the odds of the company delivering on its promises, after it raises funds, are higher.

With so many ICOs failing to deliver on their promises, the consumer’s job as an ICO investor will be to create a rule-based system that will act as a filter and leave just those projects that truly have long-term potential. People are generally attracted by ICO thanks to the discounts they get and due to the belief they will pay the lowest price for a token. It will all depend on what will happen after the ICO ends, so make sure money is invested in serious and professional companies.