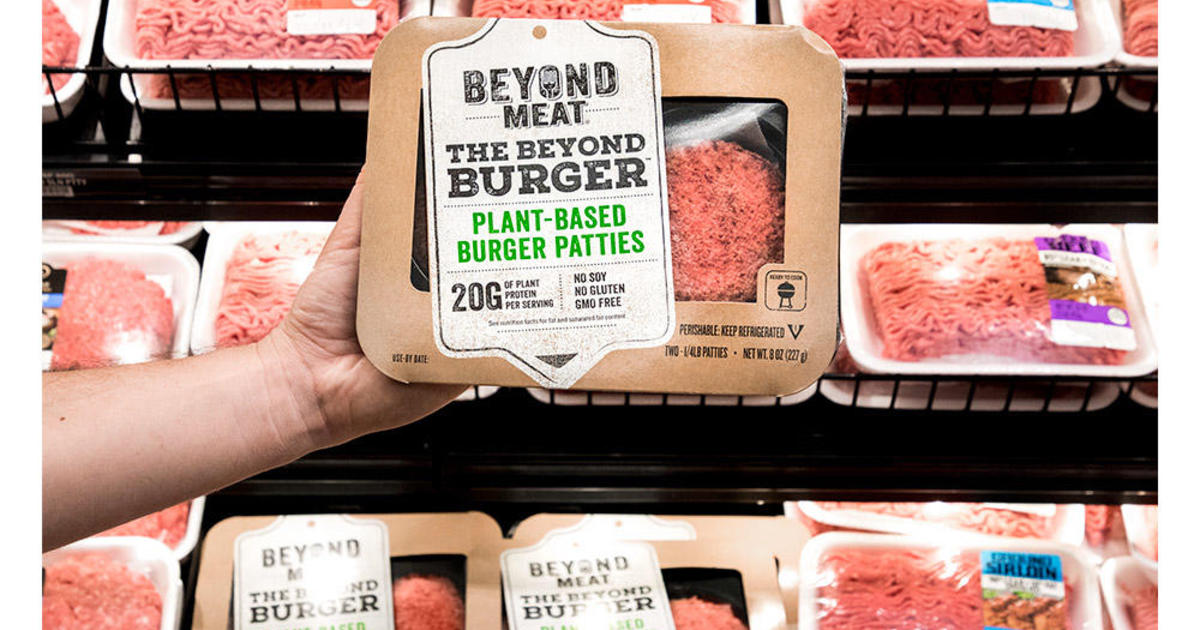 Beyond Meat is looking to raise nearly $184 million from an initial public offering, with the California maker of vegan burgers hoping to benefit from a trend that has more consumers eating plant-based options.

The company, which filed documents for an IPO at the end of last month, said Monday in another regulatory filing it expects to offer 8.75 million shares, priced between $19 and $21 each. At the higher end, the range would give Beyond Meat a market value of about $1.2 billion. It plans to list on the Nasdaq stock exchange under the ticker symbol “BYDN.”

Beyond Meat plans to use proceeds from the IPO to invest in expanding its operations, including research and development and marketing, it said in a news release.

Best known for its Beyond Burger, made to “look, cook and taste like traditional ground beef,” Beyond Meat launched in 2009. Its approach, also taken by rival Impossible Foods, happens to track with current American eating trends.

A Nielsen Homescan survey in 2017 that 39 percent of Americans to be actively trying to eat more plant-based foods. In fake meat’s favor, sales of vegan staples like tofu, brown rice and granola have flattened, while sales of other, plant-based alternatives, including meat and cheese alternatives, have surged, Nielsen found.

Beyond Meat in January said it was rolling out its plant-based burger at fast-food chain Carl’s Jr.

Its products can also be found at Whole Foods and Kroger, as well as on menus at TGI Friday. Investors in the company include Tyson Foods, actor and activist Leonardo DiCaprio and Microsoft co-founder Bill Gates. Beyond Meat’s products are sold at Whole Foods, Kroger and Target.