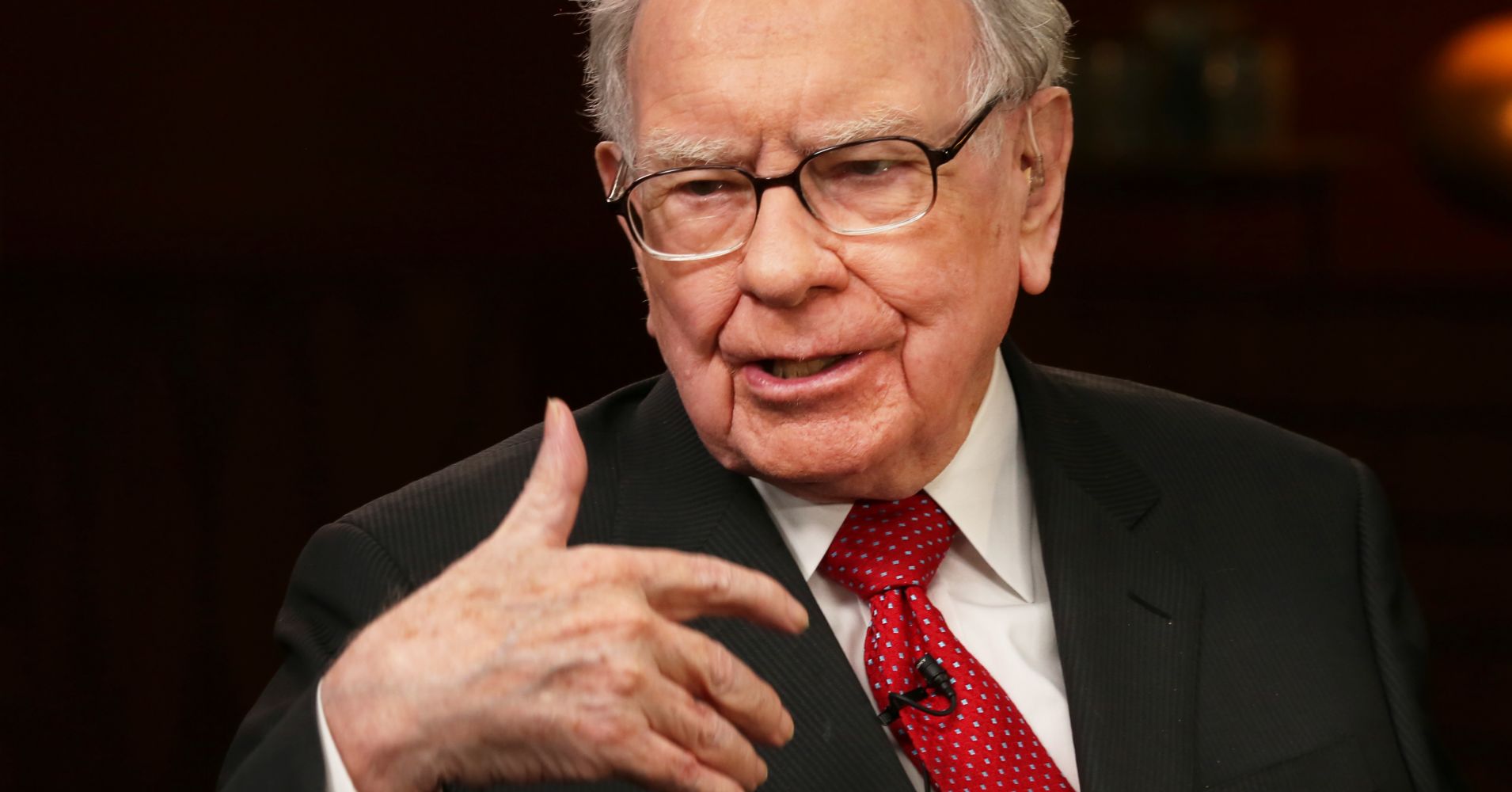 Warren Buffett’s Berkshire Hathaway on Wednesday said a $377 million charge it incurred recently was tied to a solar generation company that U.S. authorities have linked to fraud.

Berkshire said in its first-quarter report on Saturday it had invested $340 million in various tax equity investment funds from 2015 to 2018, before learning that federal authorities had alleged “fraudulent income conduct” by the funds’ sponsor.

“We now believe that it is more likely than not that the income tax benefits that we recognized are not valid,” and took the charge for “uncertain tax positions” related to its investments, Berkshire said.

Berkshire’s report had not identified the sponsor by name, and Buffett’s Omaha, Nebraska-based conglomerate has not been accused of wrongdoing.

Lawyers for DC Solar did not immediately respond to requests for comment.

DC Solar, whose products include solar generators as well as light towers that can be used at sports events, filed for Chapter 11 bankruptcy protection in February in Reno, Nevada.

In a Feb. 8 affidavit related to those proceedings, an FBI agent said the manner in which the Benecia, California-based company appeared to have operated reflected “evidence of a Ponzi-type investment fraud scheme.”

The U.S. Securities and Exchange Commission accused DC Solar’s owners by name of engaging in a Ponzi scheme, according to a separate court filing.

This year’s results excluded the impact of Berkshire’s 26.7 percent stake in Kraft Heinz Co, which has yet to report audited quarterly results.

Berkshire’s $340 million investment is small relative to its $738.7 billion asset base, which includes $191.8 billion of equity investments and $114.2 billion of cash. The company also has its own renewable energy projects.