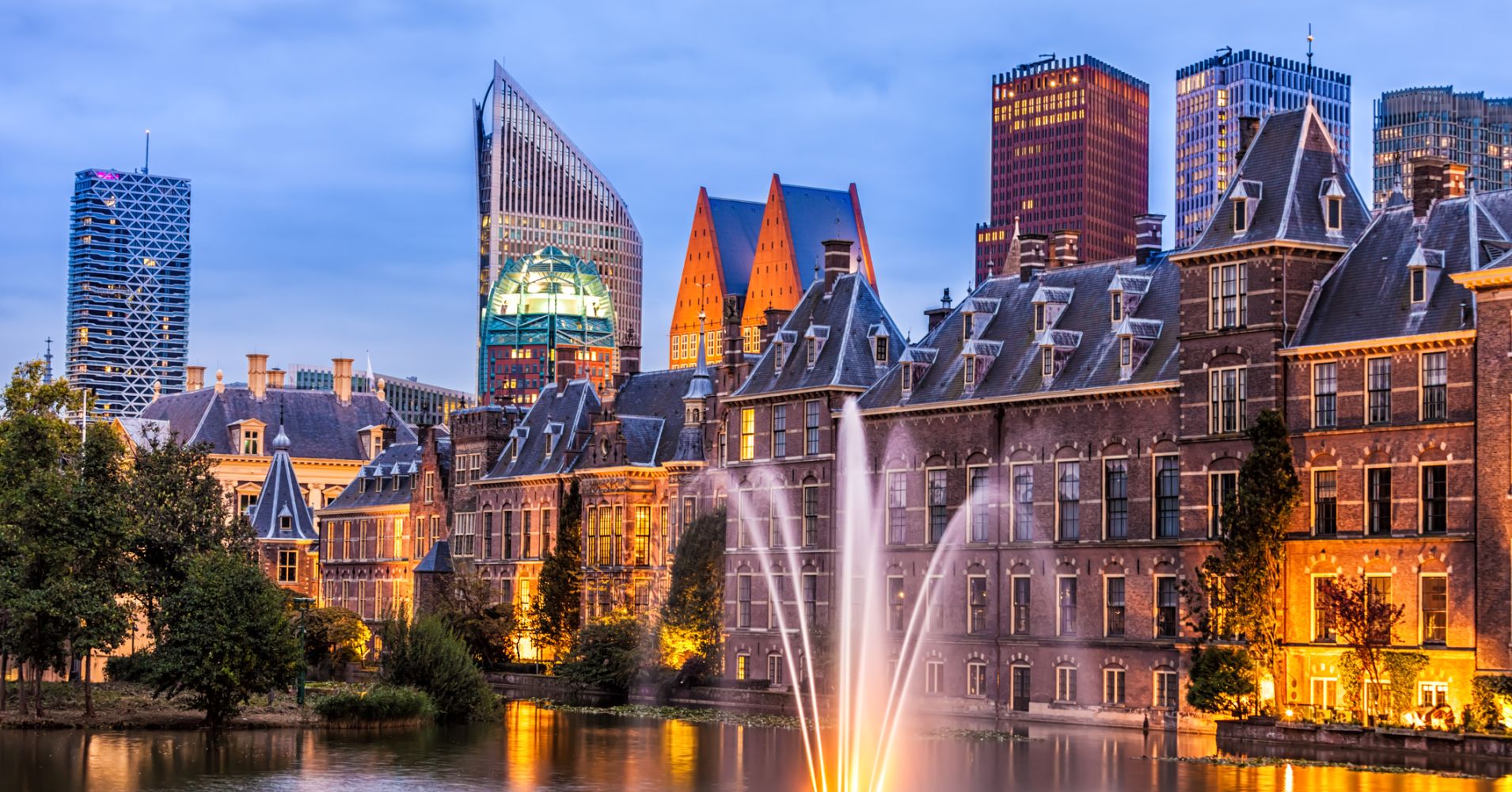 Home » News, Insights & Trends » Business » Catch me if you can: Occidental jet trail sets off more speculation on Wall Street

Occidental Petroleum‘s recent jaunt to Omaha aboard a corporate jet presaged a $10 billion investment from Warren Buffett, and now the plane has reportedly traveled to the hometown of oil major Royal Dutch Shell.

Anadarko Petroleum, which has a joint venture with Shell in the Permian Basin, the engine of the U.S. shale oil boom. On Monday, Anadarko said it intends to cancel a $33 billion deal to sell its business to Chevron and instead sell its business to Occidental for $38 billion.

Occidental’s Gulfstream V has traveled to Rotterdam The Hague Airport in the Netherlands and was on the tarmac on Wednesday, Bloomberg News reports, citing data from flight-tracker FlightAirMap and two sources. Occidental and Shell declined to comment on the voyage.

It’s unclear whether the two energy companies are meeting. However, Occidental’s bid for Anadarko largely boils down to the latter’s oil and gas assets in the Permian Basin, where Anadarko and Shell share acreage.

The joint venture has been a source of friction between the two, but the companies avoided a messy divorce last year.

Occidental’s earlier trip to Nebraska tipped off investors that Occidental had something in the works with the Oracle of Omaha’s Berkshire Hathaway. Research firm Gordon Haskett flagged the journey, citing information from Quandl. Gordon Haskett told CNBC Wednesday it couldn’t immediately confirm that the Occidental jet was in the Netherlands.

The Gulfstream also made a recent trip to Paris, where French oil giant Total is headquartered, Bloomberg reported. Occidental has agreed to sell Anadarko’s African oil and gas assets to Total for $8.8 billion.


contributed to this story.