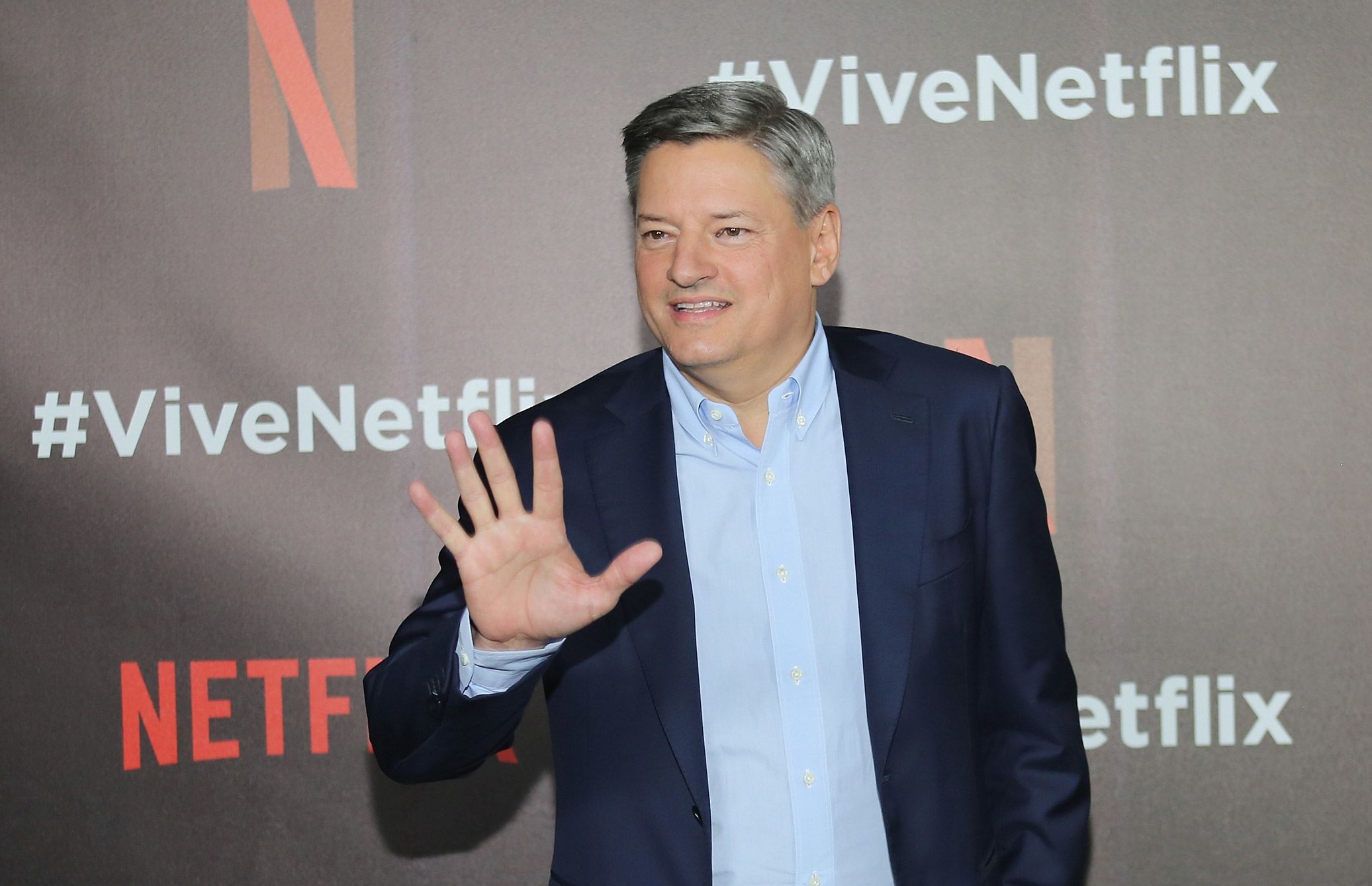 Netflix says it will continue to film in Georgia amid controversy surrounding the state’s passage of an abortion law forbidding termination of a pregnancy after an indication of a heartbeat.

But the company said it would rethink its investment in Georgia should the bill go into effect. The statement comes as some in the film and TV industry have said they will boycott working in the state because of the law.

“We have many women working on productions in Georgia, whose rights, along with millions of others, will be severely restricted by this law,” Netflix chief content officer Ted Sarandos in a statement sent to CNBC Tuesday. “It’s why we will work with the ACLU and others to fight it in court. Given the legislation has not yet been implemented, we’ll continue to film there — while also supporting partners and artists who choose not to. Should it ever come into effect, we’d rethink our entire investment in Georgia.”

Actors including Mark Duplass have pledged to boycott filming in Georgia “until they reverse this backwards legislation,” Duplass tweeted earlier this month. “Ozark” star Jason Bateman has also said he’d no longer work in Georgia if the legislation “makes it through the court system.” Meanwhile, some in the production community argue that taking work from locals doesn’t do much in the way of fighting state laws, instead hurting local workers.