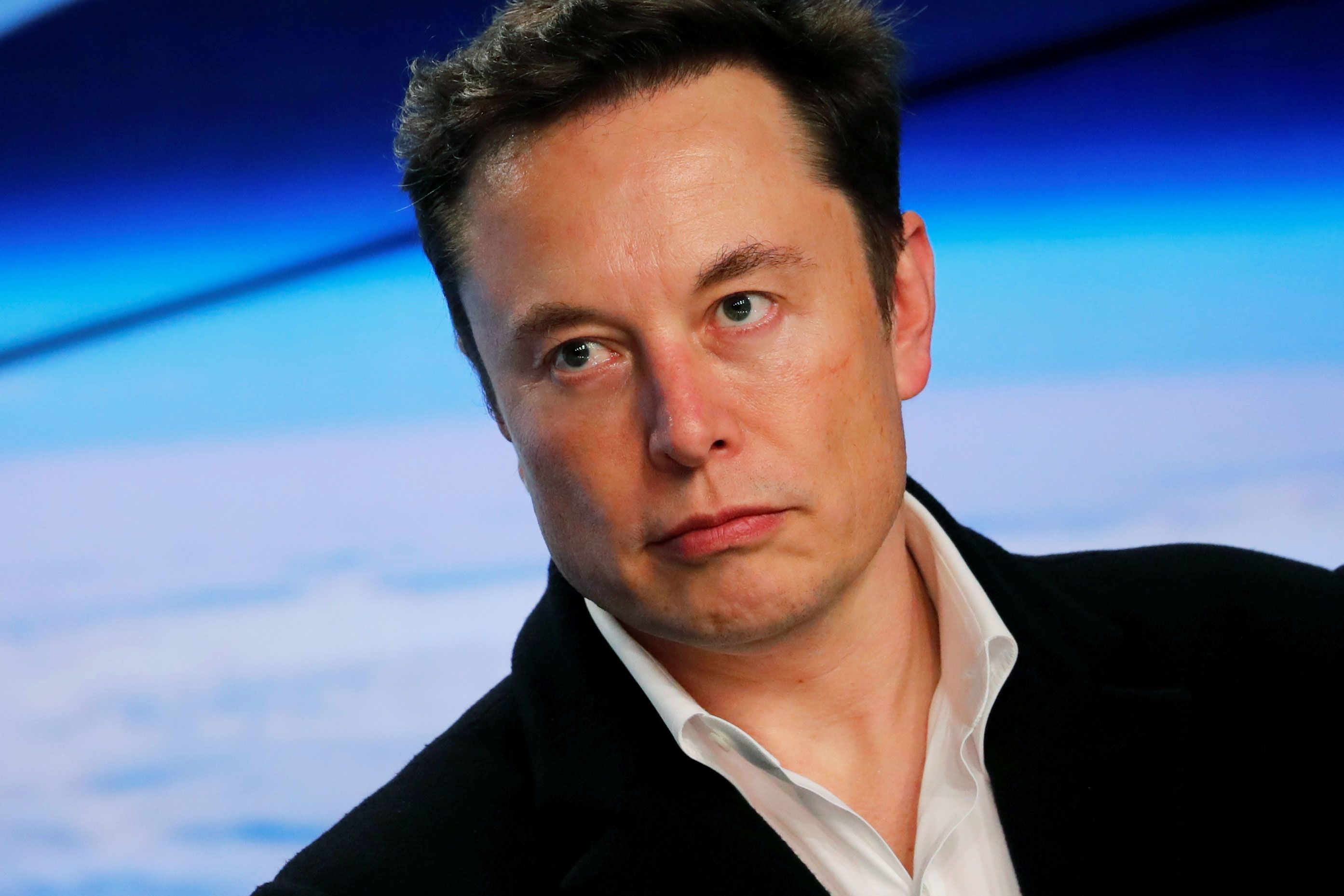 Tesla shares fell as much as 7% on Friday to their lowest since January 2017, after the National Transportation Safety Board said the company’s Autopilot driver assistance system was engaged during a fatal crash in March.

Elon Musk, Tesla’s billionaire co-founder and CEO, has been touting the company’s self-driving technology, going so far as to say last month that it will have 1 million robotaxis on the road next year. While investors are used to discounting Musk’s public comments because of how frequently the company has failed to deliver on its promises, actual reports of safety hazards create a deeper problem.

The latest crash occurred in Delray Beach, Florida, and involved a Model 3. The accident was at least the third of its kind in the U.S., and raises concerns about Tesla’s Autopilot technology. Tesla’s manufacturing operation burns so much cash that the company’s long-term path to generating profits relies on its software.

“Autopilot software has incredibly high profit margins which makes it critical to Tesla’s shot at overall profitability,” said Edward Niedermeyer, the author of an upcoming book on Tesla.

The NTSB said that on March 1, a Model 3 struck a truck-tractor connected to a semitrailer. The Tesla’s roof “was sheared off as the vehicle underrode the semitrailer” and the car’s 50-year old driver died in the crash.

“Preliminary data from the vehicle show that the Tesla’s Autopilot system — an advanced driver assistance system (ADAS) that provides both longitudinal and lateral control over vehicle motion — was active at the time of the crash,” the report said. “The driver engaged the Autopilot about 10 seconds before the collision. From less than 8 seconds before the crash to the time of impact, the vehicle did not detect the driver’s hands on the steering wheel.”

Tesla’s stock has been on a steady decline since late last year, because of a lawsuit for fraud filed by the SEC, announced job cuts and the company’s deteriorating cash position. At it’s current price of about $213, the stock is worth a little more than half of the $420 that Musk said in August investors were willing to pay to take the company private in his notorious “funding secured” tweet.

A hospital dresses up NICU babies in Halloween costumes, and the photos are too cute
Amid criticisms of bias and cheating, a record number of universities are turning their backs on the...
Insys Therapeutics founder, former executives found guilty in criminal fentanyl bribery case
App makers sue Apple and claim it uses 'monopoly power' to charge fees
Category: Business
Tags: Business News, Business Updates