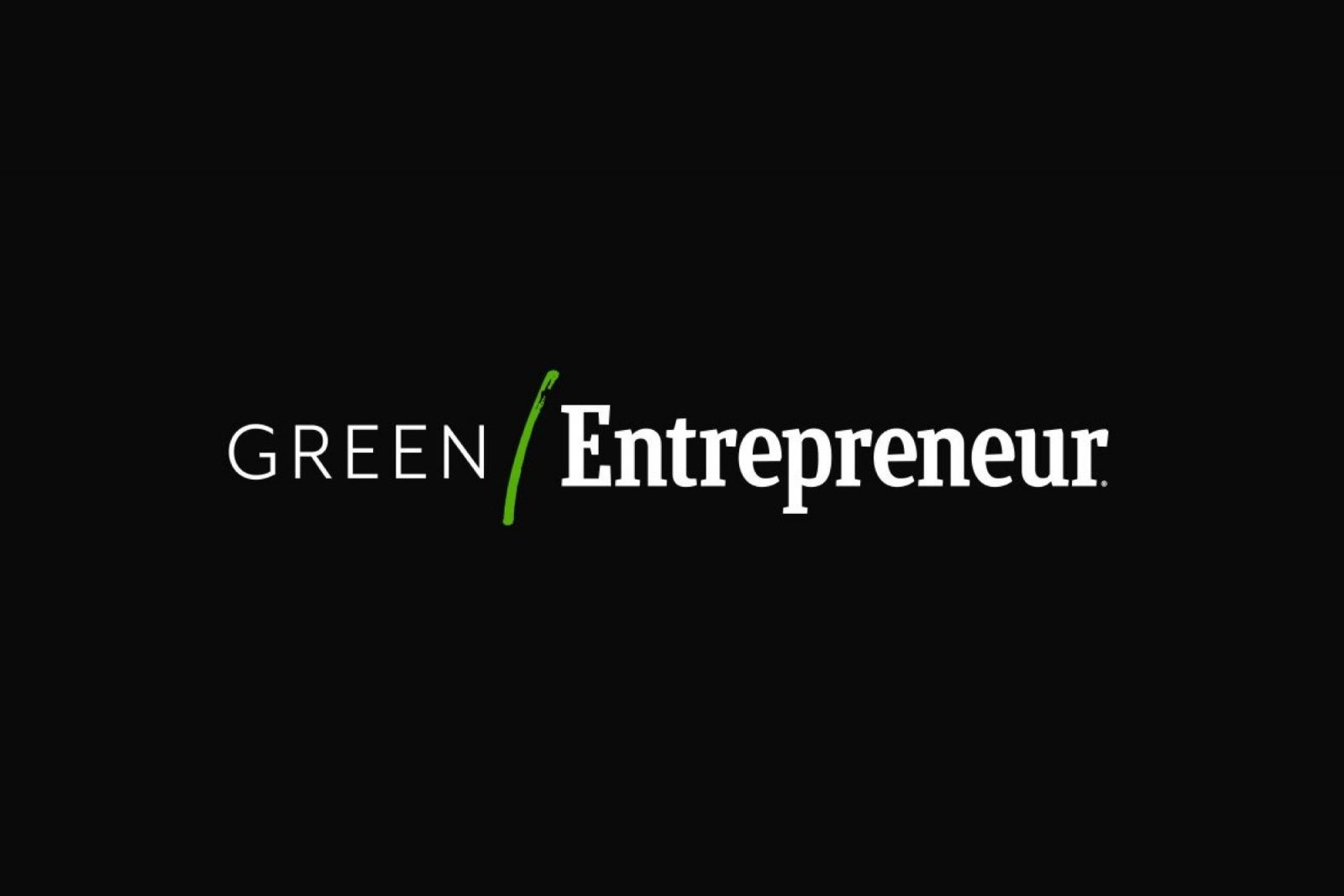 There are many reasons to expect CBD will be a common remedy available in home medicine cabinets.

Opinions expressed by Green Entrepreneur contributors are their own.

Those of us who have worked in the hemp industry the last few years have witnessed an exponential increase in the demand for CBD. I am often asked if the CBD industry has peaked. My short answer is no — we are just scratching the surface of CBD’s potential — but to fully answer the question, it is helpful to understand how this whole CBD craze started.

With the 2014 Farm Bill, the cultivation of hemp and sale of CBD became federally legal for the first time in 75 years. While this opened the door to mainstream acceptance, CBD was still considered a fringe product. Companies looking to sell CBD products had to work with special farms licensed under state Hemp Research Pilot Programs. Many states were unsure how to regulate CBD and there were often regulatory contradictions between state departments. Despite the legality of our products, it was often difficult to obtain ordinary banking services, or even shipping partners willing to transport the products.

Despite these difficulties, the groundswell for CBD was fully underway. While larger corporations and traditional marketing platforms wanted nothing to do with CBD, independent retailers across the country were adopting CBD en masse. Chiropractic offices, pharmacies and nutrition stores alike recognized both the demand for CBD and the health benefits for their customers. Consumer interest built slowly until, by 2017, CBD was a hot commodity for specialty retailers – even though the majority of Americans had still not heard of CBD or realized it was tied to the medical marijuana movement sweeping the country.

On December 21st, 2018, the Hemp industry took another large step forward. The passing of the 2018 Farm Bill transitioned hemp and CBD from pilot programs to a permanently legal status. Almost overnight, there was a paradigm shift in how Americans looked at and treated CBD. FDIC Insured banks started allowing CBD companies to bank with them. Questions fielded by our customer service team shifted from “Are these products illegal?” to “I have heard about CBD; what products would be right for me?” Medical research universities were now comfortable co-sponsoring studies on the effects of CBD.  Athletic governing bodies such as WADA, who oversees Olympic athletes, removed CBD from its banned substance list opening up endorsements by world-class athletes.

Mainstream consumers are now finally ready for CBD and the demand is growing by the day. CBD companies are seeing record growth in recent months. Medterra’s revenue jumped by 35% in the 30 days following the signing. What’s even more exciting is that the growth appears sustainable as new channels continually open up.

With the newfound attention, there has been increased scrutiny. Many skeptics are now claiming CBD is just the latest health fad and question whether CBD has any benefits due to the lack of medical research. While we certainly cannot expect the interest to continually increase at such a rate, hemp and CBD are showing no signs of fading. Significant clinical research is underway and experienced CBD users have only become more vocal on its effects.

And where other health crazes have had struggled to maintain long term supporters like juice cleansing, CBD is proving to be different. With the latest Harvard Medical research recognizing inflammation as a common factor in many diseases, CBD’s anti-inflammatory, non-psychoactive properties open it to all walks of life.

Yet the largest change as a result of the 2018 Farm Bill is major retail interest. Many of these major retailers represent billions of dollars in revenue and their thousands of retail outlets service consumers across the United States. This interest alone will dwarf what the CBD industry has done in past years and truly transform CBD into the 20+ billion dollar industry that is predicted in 2022.

Furthermore, these large corporations represent a significant stamp of approval for this growing industry. One of the first national retailers taking this step forward was CVS. With a multi-state rollout, CVS made headlines for its progressive stance on CBD. Consumers seeing CBD on major retailer shelves are no longer hesitant to try the products they keep hearing about on the news. It has started a chain reaction for other national retailers to start carrying CBD.

With this market opportunity now exploding, consumers have seen a flood of new CBD companies.  This will prove to be transformative to the CBD industry in both good and bad ways. Companies not concerned with quality or even selling real CBD pose a risk of damaging consumers perceptions on the efficacy of CBD. To combat this, industry groups are developing 3rd party approvals such as the US Hemp Authority to audit the supply chain and manufacturing of prospective CBD companies. This, in turn, is allowing transparency to both consumers and retailers looking to enter the space.

In addition, the new wave of CBD companies post-2018 Farm Bill is driving significant innovation. Where the relatively low competition of the past did not force innovation or differentiation, CBD companies are now trying to identify their unique place in the market. This innovation will ultimately benefit consumers as the most effective or specified companies will retain consumers faced with a myriad of choices. Where it simply was good enough to sell pure CBD tinctures, consumers are now demanding unique product blends that are ultimately more efficacious. Those companies that cannot evolve will simply fade into obscurity and off retail shelves.

In addition to the unique product offerings, we are now just starting to see the true potential of hemp. CBD has been the cornerstone on which the hemp revival has been built, but the future will include a variety of other hemp derived cannabinoids that are similar to CBD, but offer wide-ranging effects on the body. One of these is Cannabinol (CBN), which research has demonstrated potential as a powerful sleep aid.

With such a rapidly growing industry that is now just overcoming major regulatory hurdles, it is near impossible to predict how CBD will evolve in the coming years. What can be certain is that CBD is quickly becoming a mainstay for consumers across the world and just starting to hit its true potential.

8 Highly Successful Entrepreneurs Share Their Best Advice for Getting Customers to Buy Your Product-...
Facebook’s Oversight Board Is Not Enough
You Can't Always Do It Alone: 6 Top Executives Who Credit Other Powerful People for Helping Them Suc...
Should You or Should You Not Vent About Your Stress?
Category: Entrepreneurship
Tags: Entrepreneur, insights, startups