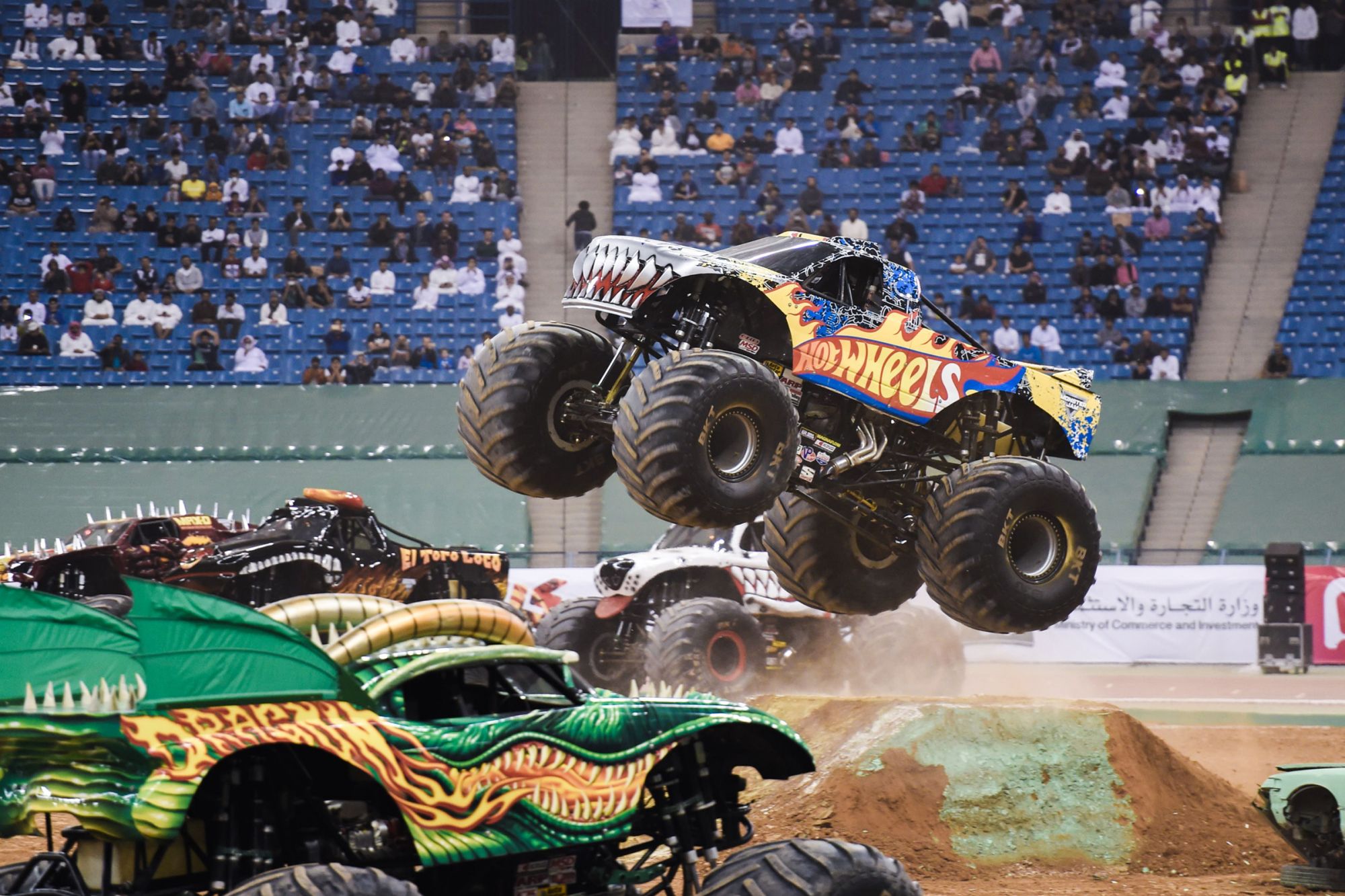 Every company needs money to stay alive, let alone grow. This is especially true in the tech world, where even slow growth is equated with slow death. But sometimes, acquiring too much investment too soon is the very thing that causes a business to take down the open sign rather than put up the moved to larger facilities sign.

Indeed, I’ve seen a slew of startups in recent years wear a badge of honor following a huge investment round. They’ve boasted about post-money valuations, but then the bad news: They’ve disappointed their investors with a down round due to poor execution, market volatility or a product or market fit miss.

So, the lesson here is that reaching unicorn status, that elusive billion-dollar value, may be desirable for many entrepreneurs, but the mentality to achieve it– “raise money and raise it fast” — can ultimately lead to downfall. A recent study  by the National Bureau of Economic Research evaluated 135 startups valued at $1 billion or more and concluded that on average, these “unicorns” were roughly 50 percent overvalued.

So, whaddaya going to do instead?

To avoid the flop that many unicorns and unicorn-chasers experience in the hunt for success, forget the “unicorn” talk and instead challenge your business with a greater goal of becoming a monster truck. “Monster truck” is how I define a company with a $500 million value that grows revenues 50 percent year-over-year.

Building a monster truck isn’t about how much money you raise or the path you take to get there. It’s about being in it for the long haul, and about remaining disciplined and capital-efficient. It’s about building a real business with real customers, to create the only thing that matters in the end: value for all parties involved.

Examples of founders who have realized this greater vision of long-term, sustainable business include Scott Farquhar and Mike Cannon-Brookes of Atlassian and Fred Luddy of ServiceNow, not to forget Marc Benioff of Salesforce, who famously turned down a $55 billion offer from Microsoft.

With IPOs in 2015, 2012 and 2004, respectively, these companies are still booming. In fact, Benioff recently told CNBC: “Salesforce has never been stronger or in a stronger position than it is now.” And the founders of Atlassian accelerated their growth considerably just after their IPO.

Since then, Atlasssian’s leaders have continued to delight customers by modernizing their platform on a microservices approach while moving from an on-premises product to a multi-tenant cloud service offering.

In short, these companies have proven that an IPO is the beginning of growth, not the end of it.

So, you can either fight for that badge of honor of having raised  enough money at a big enough valuation to be a unicorn — or you can build a monster truck that drives value wherever it goes. Sound easier said than done? Here are five basic principles to get there.

1. Don’t let someone else’s money overtake the focus on your idea.

Cash can often sidetrack entrepreneurs from their original strategy, causing them to spend money on unnecessary things that don’t help create a moat around their business.

Businesses that raise a lot of money and then go south have usually detoured from their original plan, then frantically tried to recover. Avoid this downfall yourself by remaining rock-solid in your strategy: Use your money to hire the right people, invest in the right areas and build a great culture. No one is going to love your idea more than you, so if you are not willing to lose your own money, losing someone else’s should be untenable.

Farquhar and Cannon-Brookes started Atlassian “armed with a credit card and a dream,” they say on their site; and they didn’t take a dollar of outside capital for nearly a decade.

2. Build a great customer base.

Having loyal customers and a growing set of leads proves that there is value in the business; and you can go to anyone for funding once you’ve achieved this objective.

Customer trust defines the integrity of a business. And that kind of trust often takes quite some time to build. Customers keep the wheels of the business turning, so make sure you’re doing everything possible to keep loyal customers around and create strong relationships with new ones.

In the end, you’ll realize it is far more rewarding to spend time with customers rather than investors, but that without customers, you will be spending all of your time with investors.

3. Surround yourself with smart people.

Many entrepreneurs fall into the trap of not hiring top talent, fearing that “those people” are too expensive or that such a move might expose a weakness, an admission of not having the requisite skills themselves.

However,  building a monster truck can happen only if you are self-aware and understand your shortfalls. Stay grounded in what you are good at, but look for employees and partners who can fill the gaps and offer new perspectives.This is what any long-lasting and valuable business needs.

4. Start early and be bold.

When possible, start your business in the earlier stages of your life. Delaying your startup because you want  more experience under your belt sounds like a good idea, but in reality, you are never going to be fully prepared for what’s to come.

Take a lesson from someone (me) who started his business at age 40, whereas someone like Benioff sold his first piece of software at age 14! Building a business is a long, emotional journey, and one that takes a toll on both the entrepreneur and those in his or her life.

No matter what your age or background, take advantage of opportunities while you can, because the sooner you can build that requisite foundation and endure the inevitable growing pains, the better. And if you believe your idea can truly impact the world, why would you even want to delay getting started?

All too often, startups die out long before their bigger visions of success ever come to fruition. Remember that your idea is your most important asset, so avoid focusing on exit plans or roads to success that require sacrificing that idea.

Be mindful of whom you welcome into your journey and trust only those who have the same determination for long-term success. When it comes to funding, everyone’s money is green, right? So find investors who will be great partners. Look for those who are patient, understand the opportunity you’re pursuing and know your struggles. These should also be people who can help you find great talent.

This type of help will not only protect the lifespan of your money, but also that of your idea.

It takes discipline to avoid temptations that might otherwise jeopardize your long-term success, so remember: Fast money doesn’t always mean long-term money. There’s an emotional journey to building anything great, and entrepreneurs need to be prepared for the ups and downs that go along with it.

Sure, dark swamps of despair will appear at all parts of your journey, and you’ll need resilience and fortitude to make it through those trying times without giving up on your goal or opting for an easy way out. And, too often, the latter need means raising money.

Related: How to Get a $1 Billion Valuation in Just Eight Months

But remain steadfast in your strategy, align it with your tactics and establish a great culture. If you allow these things to influence your decisions rather than a hunger for capital, your monster truck will have what it takes to fuel itself for the long haul, zooming past those fleeting unicorns out there until they’re just a speck in your rear-view mirror.