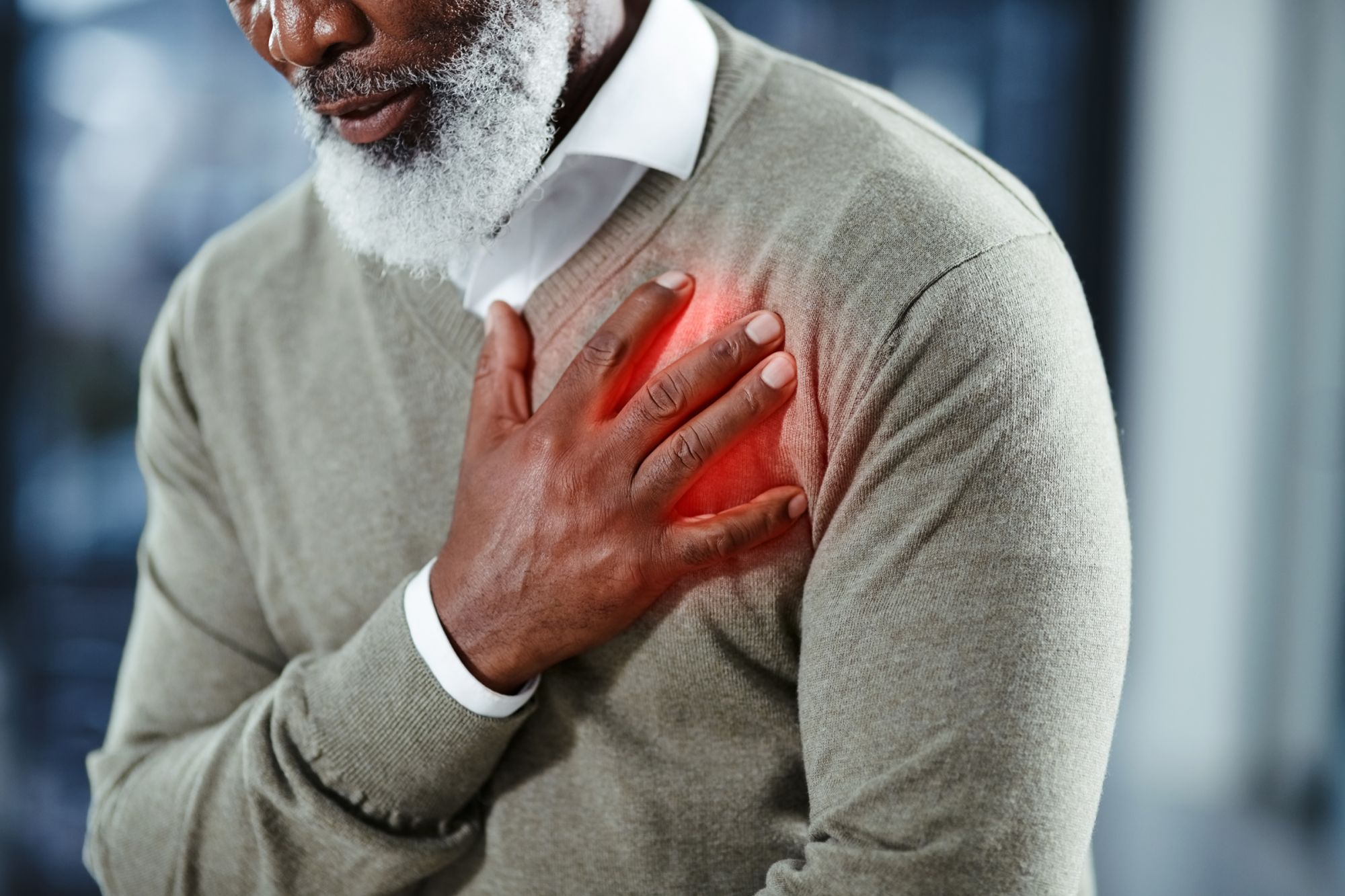 A new study involving millions of medical records and analysis of patient outcomes has found that those who use marijuana have a better chance of surviving after being hospitalized with a heart attack.

While researchers from the University of Colorado said further study is needed, they also wrote that they “would strongly suggest that marijuana use is associated with a significant decrease in in-hospital mortality” for those admitted with a heart attack.

It’s yet another in a growing list of potential medical uses for cannabis that is being stymied, at least in the United States, by the continued illegal status of marijuana at the federal level and the lack of quality cannabis for research purposes.

Related: Researchers Find People Who Use Cannabis Are More Motivated to Exercise

The Impact of Heart Disease

How cannabis could impact heart health is a major area of study for researchers. That’s because heart disease accounts for about one in every three deaths in the United States, according to findings in research funded by the American Heart Association. Other eye-opening numbers from the research include:

With those kinds of numbers, it’s no surprise people take notice when a study finds that there is possibility a new treatment that can prevent death from heart attack.

Acute Myocardial Infarctions (AMI) is the medical term used to describe a patient who has had a heart-related emergency. To understand how marijuana might impact those who experience an AMI, the University of Colorado researchers analyzed hospital records for 1,273,897 AMI patients. They then focused on the 3,854 among that group who admitted to marijuana use.

They found that those who used marijuana had a decreased risk of:

Of the three, the first one obviously caught the researcher’s attention the most. “Perhaps the most striking finding of our study is that marijuana use prior to AMI was associated with decreased in-hospital mortality post AMI,” they wrote.

They added that this finding actually keeps with what has been discovered in previous studies, citing a 2017 study led by researchers from the Atlanta Veterans Affairs Medical Center, Texas State University and Nassau University Medical Center in New York.

The 2017 study found marijuana use did not increase the chance of mortality among those hospitalized with a heart attack. Those earlier researchers also had analyzed millions of patient hospital records.