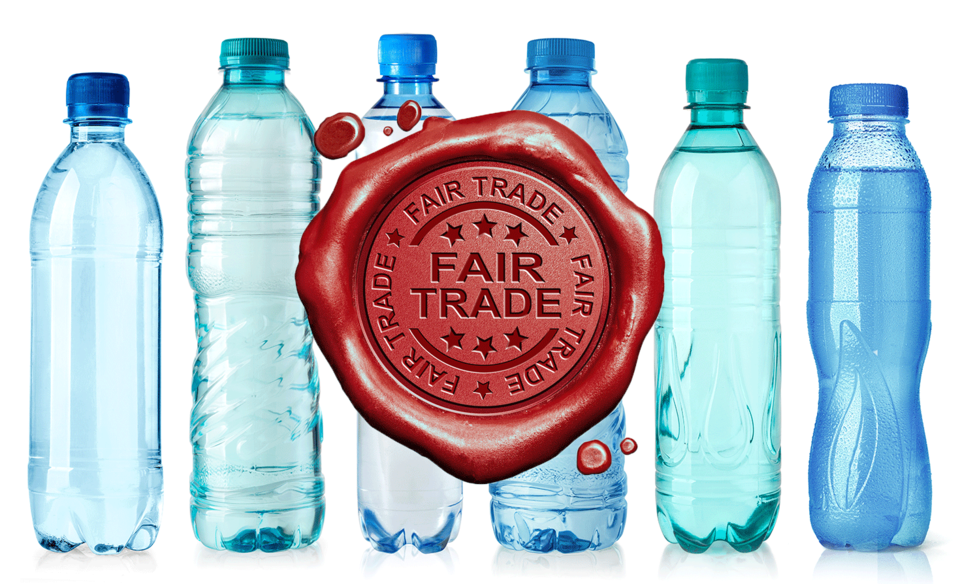 This article was adapted from the newsletter Circular Weekly, running Fridays. Subscribe here.

Fairtrade certification isn’t just for coffee anymore. Last week, The Body Shop launched a new bottle made from what it claims to be “the first fairly traded recycled plastic.” The project has been officially certified by the World Fair Trade Organization and is available at a store near you.

The launch takes circularity beyond the basics of continuously cycling materials and designing out toxic or harmful ingredients by centering the livelihoods of the informal waste workers that collect the plastics used to make the bottles.

Over 3 billion people globally live without formal waste management systems — almost half the planet’s population — according to the project partner Plastics For Change. Many cities, therefore, rely on informal waste workers, also known as “waste-pickers,” who capture nominal value from, and play a vital role in, recycling and preventing trash from entering the environment.

However, these individuals often live below the poverty line, work in dangerous conditions and face severe discrimination. The new project aims to create sustainable livelihoods for the urban poor, while increasing the collection of plastics that otherwise would end up in landfills or the ocean.

The launch takes circularity beyond the basics … by centering the livelihoods of the informal waste workers that collect the plastics used to make the bottles.

The Body Shop isn’t the only company that’s recognized the growing public awareness around — and backlash against — plastics pollution, and shifted its brand and marketing strategy accordingly. SC Johnson and Henkel also have invested in the intersection of economic development and circularity, recently signing supplier agreements with partner nonprofit Plastic Bank to purchase materials collected by informal waste workers in Haiti, the Philippines and Indonesia.

“Social plastic is a material whose value is transferred to the lives of the people that encounter it,” said Plastic Bank CEO David Katz in a recent interview with GreenBiz. Set up like a typical chain of bank branches, Plastic Bank accepts deposits of plastic waste by weight in exchange for medical insurance, school tuition, sustainable cooking fuel and other basic needs and services. The goal is to incentivize recycling by creating a monetary system out of waste, ultimately working to reduce poverty.

“I’m surprised by how many people want to argue the poor into recycling,” Katz continued. “Plastic Bank works to monetize recycling.”

This isn’t the conversation we usually have about the circular economy. But as more people laud the potential jobs boom that circularity will generate, it’s important to ask: “What type of jobs will a circular economy create?” While some remain optimistic about the opportunities, other reports project most job growth to be in low-paying and low-skilled work in the waste and recycling industries.

As we aim to rethink the value of waste, let’s not forget that it takes real people to do the dirty work of the clean economy.