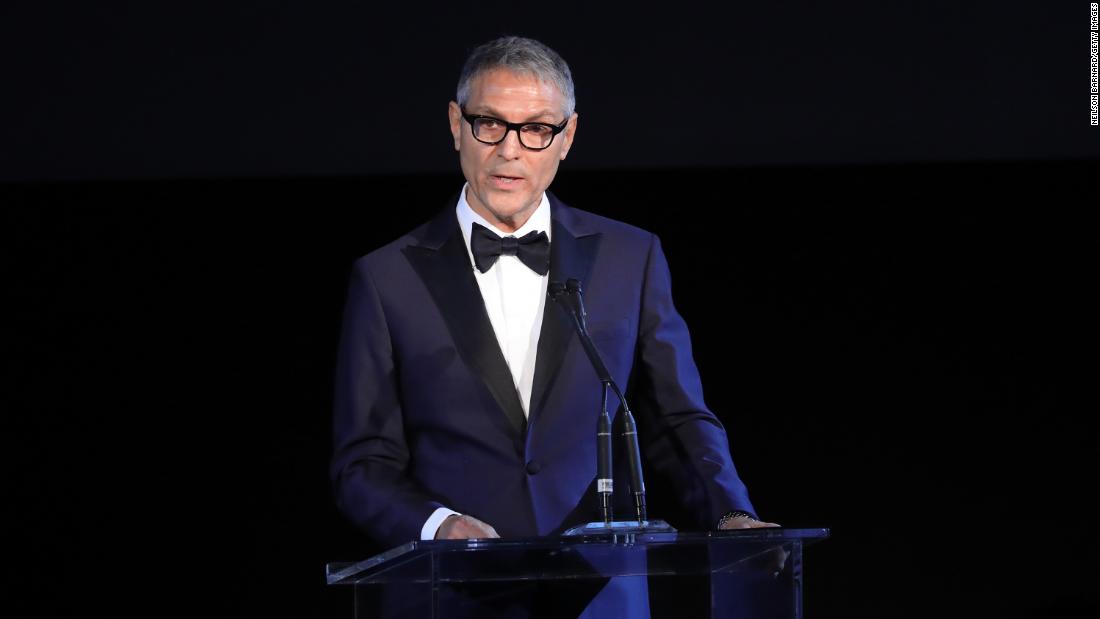 Share
Endeavor, which owns the mixed martial arts league UFC and talent agency William Morris Endeavor, announced Thursday it is filing to raise $100 million, a figure that could change at a later date.
The company said it will list on the New York Stock Exchange under the ticker symbol “EDR.”
The company reported a profit of $231 million on $3.6 billion in revenue for 2018, according to its Securities and Exchange Commission filing on Thursday.
“Content is no longer defined solely by the traditional categories on which our businesses were founded,” Emanuel said in the filing. “Television, movies and live events have been joined by others including podcasts, experiences, social media, multiplayer video games and esports.”
Emanuel added that “Wherever you are in the world and whatever way you define content, Endeavor is likely playing a role.”
Emanuel is one of the most powerful figures in Hollywood. He’s also the brother of Rahm Emanuel, the former mayor of Chicago and President Obama’s chief of staff.
Ari Emanuel has represented some of Hollywood’s top talent, including Mark Wahlberg and Dwayne Johnson. He also represented Donald Trump during his negotiations with NBC over “The Celebrity Apprentice.”
The news of Endeavor’s IPO comes amid a fight between agencies and their clients. The Writers Guild of America filed a lawsuit in April against the four major agencies over the illegality around packaging fees, which are payments for assembling multiple clients — say, a writer, actor and director — into a “package” for a TV studio.
Guild members were urged to fire their agents, throwing a cloud over the relationship between agencies and talent until the impasse is resolved.