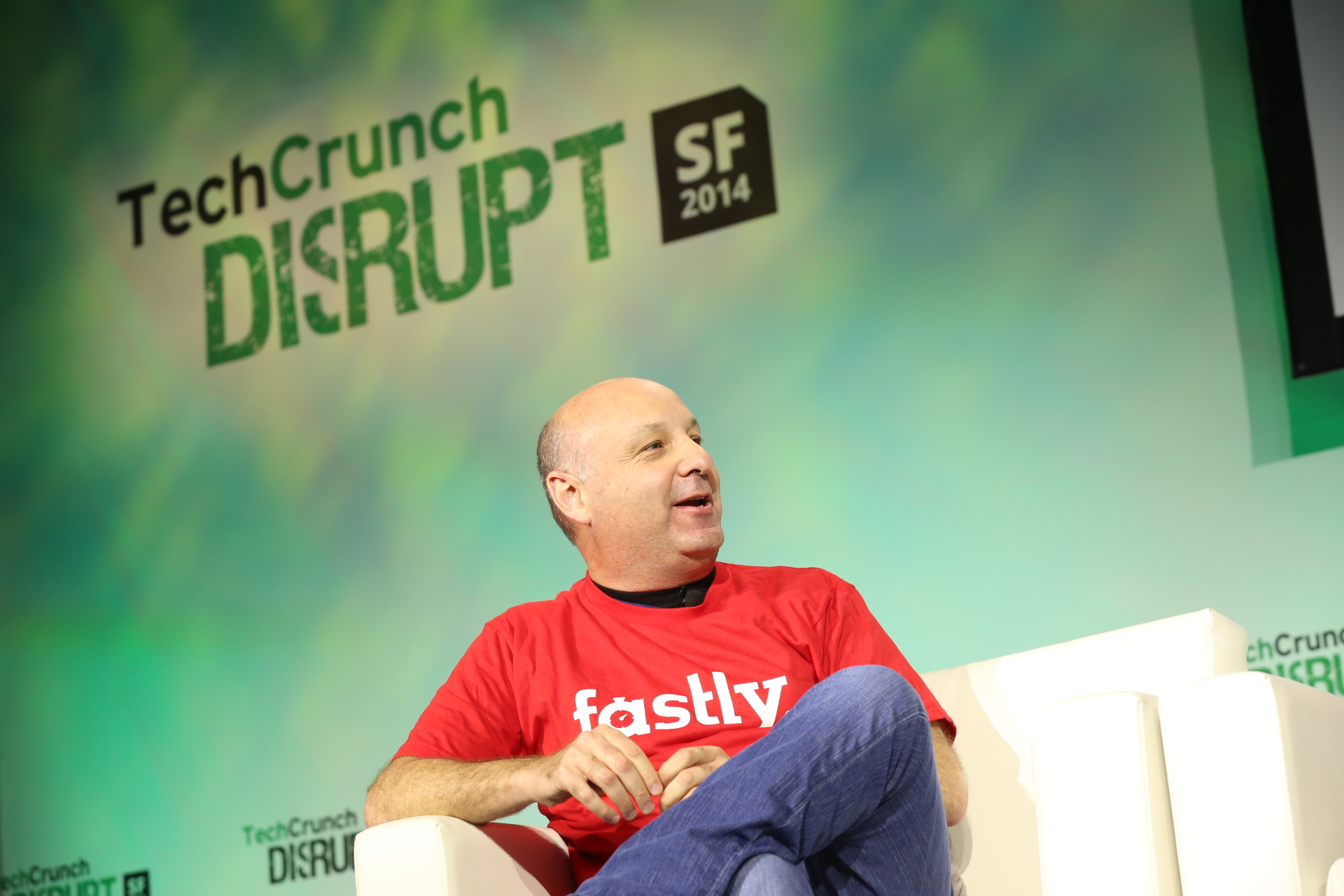 Shares of Fastly, the service that’s used by websites to ensure that they can load faster, have popped in its first hours of trading on the New York Stock Exchange.

It’s a sharp contrast to the public offering last week from Uber, which is only just now scratching back to its initial offering price after a week of trading underwater, and an indicator that there’s still some open space in the IPO window for companies to raise money on public markets, despite ongoing uncertainties stemming from the trade war with China.

Compared with other recent public offerings, Fastly’s balance sheet looks pretty okay. Its losses are narrowing (both on an absolute and per-share basis according to its public filing), but the company is paying more for its revenue.

San Francisco-based Fastly competes with companies that include Akamai, Amazon, Cisco and Verizon, providing data centers and a content-distribution service to deliver videos from companies like The New York Times, Ticketmaster, New Relic and Spotify.

The outcome is a nice win for Fastly investors, including August Capital, Iconiq Strategic Partners, O’Reilly AlphaTech Ventures and Amplify Partners, which backed the company with $219 million in funding over the eight years since Artur Bergman founded the business in 2011.

With more of us working from home these days, streamlining our work environment is more critical than ever. Finesse Your Project Management Skills Today for Only $45.99 https://hubs.ly/H0qh3Pn0