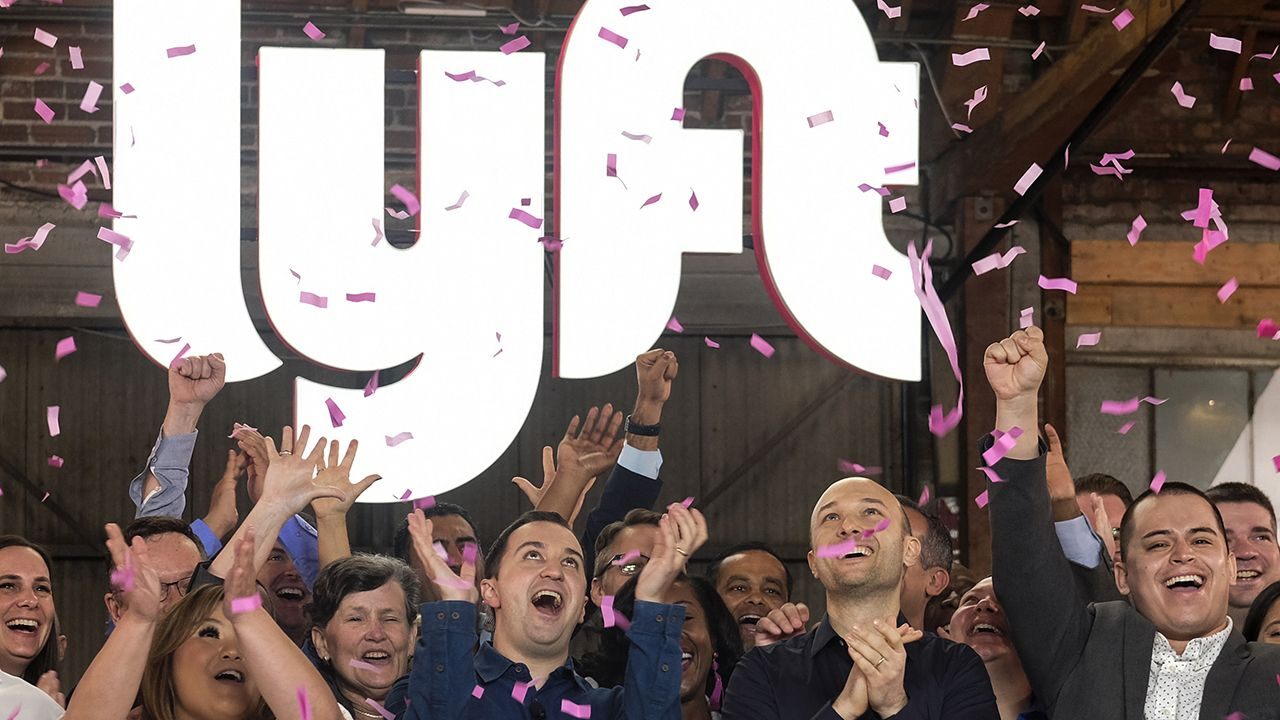 Ride-sharing company Lyft, which made its public trading debut in March, is being sued by investors over claims that it made misleading statements about a handful of issues affecting its business.

The lawsuit, filed in San Francisco federal court on Friday, claims the company deceived investors about its ridesharing position, bicycle safety issues and labor matters, as first reported by Reuters. Those misleading statements allegedly inflated the share price – and investors are saying they lost money when the stock fell.

Not only is the company being sued for securities fraud, so are some of its officers and directors – as well as the underwriters of the IPO. It is a class action suit.

A spokesperson for the company did not immediately return FOX Business’ request for comment.

As of Friday, shares were trading shy of $54. They are down more than 4 percent over the past month.

Meanwhile, shares of rival Uber began trading last week, at $45 per share. Shares have since dropped to around $41 per share. According to The New York Times, it made the stock market debut that lost more in dollar terms than any other IPO since 1975.

With more of us working from home these days, streamlining our work environment is more critical than ever. Finesse Your Project Management Skills Today for Only $45.99 https://hubs.ly/H0qh3Pn0