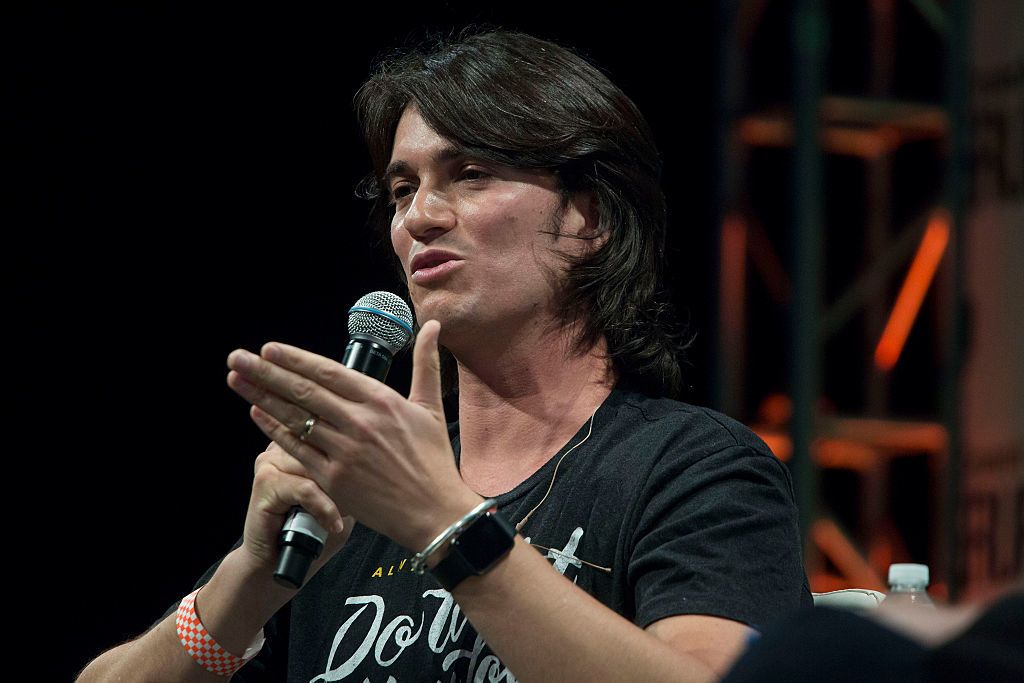 As newly public companies representing the sharing economy, Uber and Lyft stumbled out of the gate. WeWork is trying to prepare a different narrative for Wall Street.

In an interview with CNBC to discuss the company’s first-quarter financials, CFO Artie Minson urged investors to view losses as “investments.”

“We really want to emphasize the difference between losing money and investing money,” Minson said Wednesday. “You can lose money or you can invest money. At the end of this quarter, we have these cash flow-generating assets.”

WeWork, which recently rebranded as the We Company, said in its first-quarter business update that it lost $264 million in the period, narrowing its deficit from the same period a year ago, when it lost $274 million. Meanwhile, revenue more than doubled to $728.3 million (including $39 million from a program called Creator Awards), as the company expanded into new international markets and bolstered membership for its coworking spaces.

Wall Street might need some convincing ahead of its IPO, which WeWork filed for confidentially in December. Public market investors have punished Uber and Lyft for their billions in losses and uncertain path to profitability. Uber sold shares at the low end of its expected range last week and the stock is still trading well below its debut price.

When asked if he was trying to differentiate WeWork’s losses from the capital the ride-hailing companies spend on subsidies and discounts, Minson said, “that’s a fair differentiator.” Renting out work space is “a proven business model,” he said. Memberships climbed to 466,000 from 220,000 a year earlier.

Still, WeWork’s model continues to rely on heavy funding from private investors, namely SoftBank, which has poured more than $10 billion into the company, including $2 billion this year at a $47 billion valuation. WeWork has to plunge cash into real estate in some of the most expensive markets and it makes money back over time as companies and individuals pay their rent, or membership.

But the public markets like to see profits when they’re asked to pay such a high price. When Uber went public, it became only the fourth U.S. company with a market cap of at least $50 billion that lost money in the prior year. The other three were CVS, General Electric and Qualcomm (the chipmaker only had a loss because it took a one-time charge tied to a change in the tax code).

Last year, WeWork lost $1.9 billion, surpassing Uber’s losses, on revenue of $1.8 billion. Its cash and cash commitments stood at $5.9 billion as of March 31, down from $6.6 billion at the end of December.