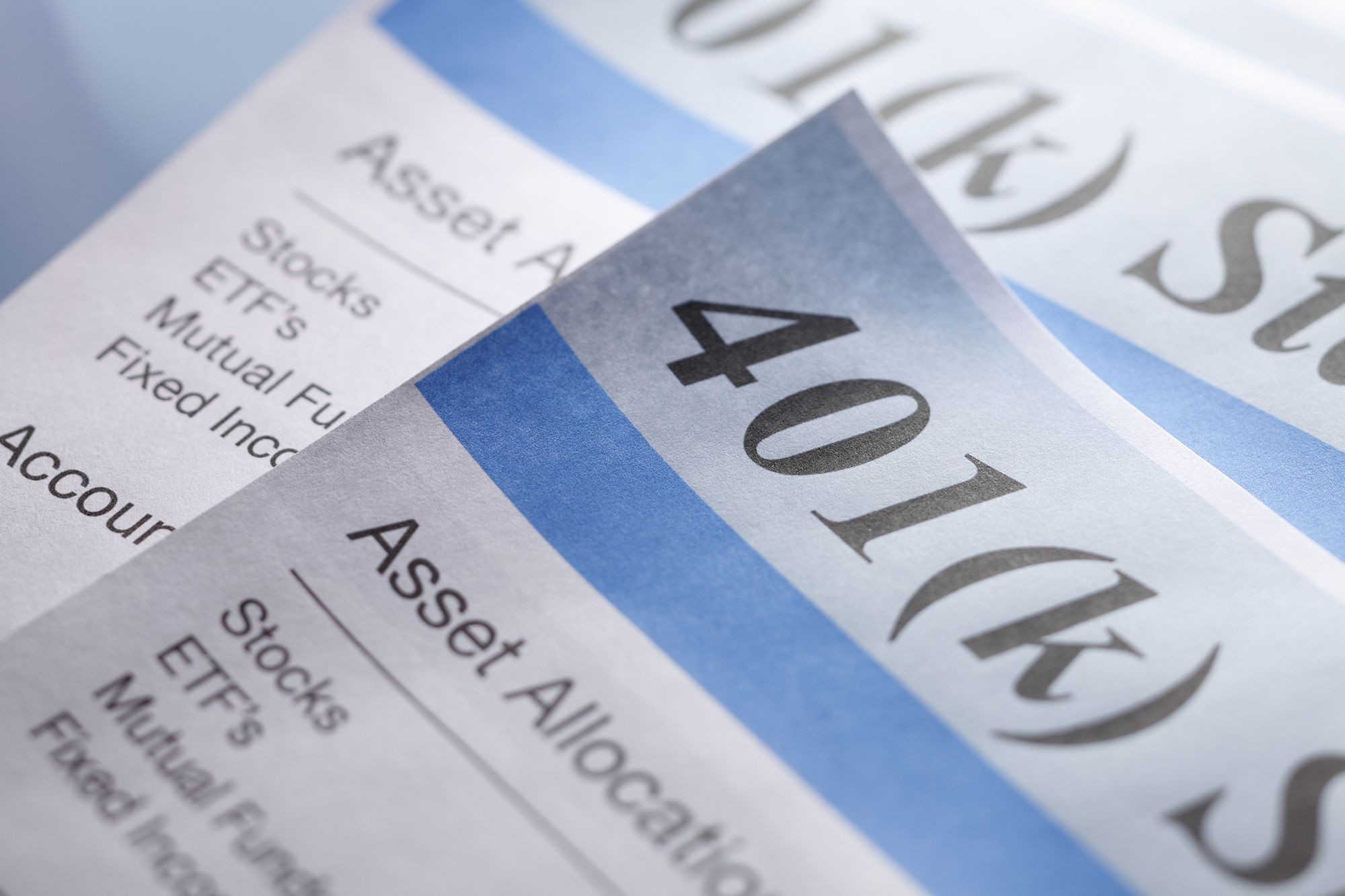 Home » News, Insights & Trends » Business » Companies are trying something new with their 401(k) plans. It might get you to save more

To save, or not to save? That question might not be yours to answer.

A growing number of companies now direct money from their employees’ paychecks to a retirement account — even after a worker has said “no, thanks.”

Auto-enrollment into retirement plans, of course, is not new. The practice has taken off in the workplace since President George W. Bush signed the Pension Protection Act in 2006, which said employers don’t need their workers’ permission to sign them up for the company retirement plan.

The results have been powerful: More than 90% of employees participate in automatic-enrollment plans, compared with less than 60% in voluntary plans. (The most common default savings rate is 3% of a worker’s salary).

But while many employers auto-enroll their employees one time — typically when they first join the company — some are now doing so again and again, hoping to wear down those prone to ditching.

“If they opt out, why let it be a one-and-done thing?” said Nevin Adams, chief of marketing and communications at the American Retirement Association. “Why not come back and give them another shot at auto-enrollment?”

A second chance is also helpful for employees who began working at a company before auto-enrollment was deployed on newcomers, Adams said. “In many cases, they knew they hadn’t signed up for the 401(k) plan and they were embarrassed to go ask for a form,” he said.

Each year, Plan Sponsor Council of America, a trade group for employers, studies the state of 401(k) plans. In 2018, it found that nearly 8% of the plans automatically re-enrolled employees who were not participating. In 2013, just 4% had done so.

In Pew’s 2017 survey of workers, the most common obstacle to saving for retirement that respondents cited was an unwillingness to sacrifice their current quality of life.

Yet most people don’t find a paycheck reduced by 3% or 5% all that disruptive — especially when they see their nest egg growing, said John Scott, the director of retirement savings at The Pew Charitable Trusts. “They eventually won’t opt out if you keep re-enrolling them,” Scott said.

Currently, 13% of the employers that offer an auto-enrollment retirement plan through Fidelity also include a “re-solicitation” feature, in which non-participating employees are brought back into the plan at some point, according to Katie Taylor, vice president of thought leadership at Fidelity. Seven percent of such employers make that re-enrollment an annual ritual.

“The re-solicitation feature will target those eligible employees who opted out the prior year in the following year,” Taylor said, adding that plans that have adopted this practice have an average participation rate of 95%.

The trend is not taking off everywhere. Less than 2% of the companies that administer a retirement plan through Vanguard re-enroll participants who have opted out, said Alyssa Thornton, a spokeswoman for the investment manager. “We have found more success in driving participation in retirement plans through personalized email outreach,” Thornton said.