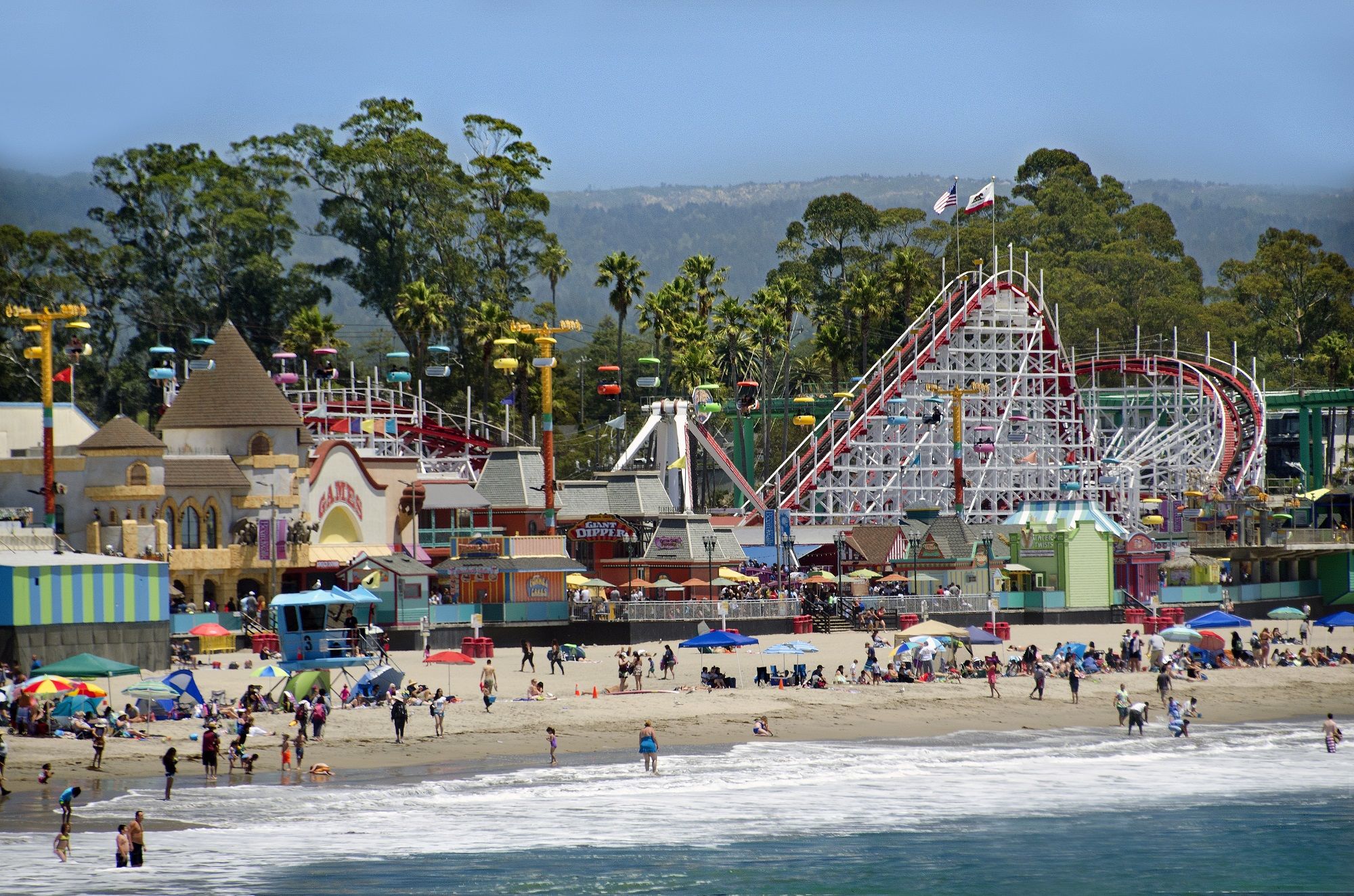 With a $2.6 billion proposal to buy Looker, Google will be getting more than just data analytics.

It’s the first major acquisition under Google Cloud CEO Thomas Kurian, who is looking to make his mark six months into the job. But Google is not only gaining a new component for its cloud business. It’s also also getting easier access to tech talent on a remote edge of Silicon Valley, and a location in one of the few San Francisco Bay Area locations where it has no presence: Santa Cruz.

“Once we get regulatory approvals, we have a lot of ideas on how to further integrate the products and also to use Google Cloud’s sales team in concert with Frank’s team,” Kurian said in a call with press last week, referring to Looker CEO Frank Bien. Bien and his roughly 600 employees will report directly to Kurian, he added.

But Looker offers additional benefits, too.

Access to talent. Santa Cruz is a beach town of about 65,000 in Northern California. (Its boardwalk amusement park was featured in the recent horror movie, “Us.”) It’s only about 30 minutes from San Jose by car, but the four-lane highway between the cities — the infamous Highway 17 — winds over a mountain pass, making it a challenging commute for Silicon Valley tech workers who want to live there. With a base in Santa Cruz, Google could recruit tech workers sick of commuting to Silicon Valley jobs, which was one of the reasons Amazon decided to set up shop there in 2016. It would also have access to the University of California Santa Cruz, where artificial intelligence and machine learning skills are among the university’s growing graduate programs that Amazon has tapped into.

Real estate play. Santa Cruz is one of the few corners of the San Francisco Bay Area that Google doesn’t own a big chunk of. Should Google decide it wants to expand in the area, it could have political capital with Looker’s Santa Cruz-native leaders by its side. If it hires local residents, it could also gain community respect.

A mellow culture infusion. Since Thomas Kurian took the helm of Google Cloud last November, some insiders worry about culture clashes between the buttoned-up, former Oracle veteran and the typically laid back Google crew. Looker could help diffuse such concerns. Meanwhile, Looker CEO Frank Bien and CTO Lloyd Tabb have become symbols of Santa-Cruz-cool, offering employees flexible work schedules and the ability to surf and bike for lunches and meetings.