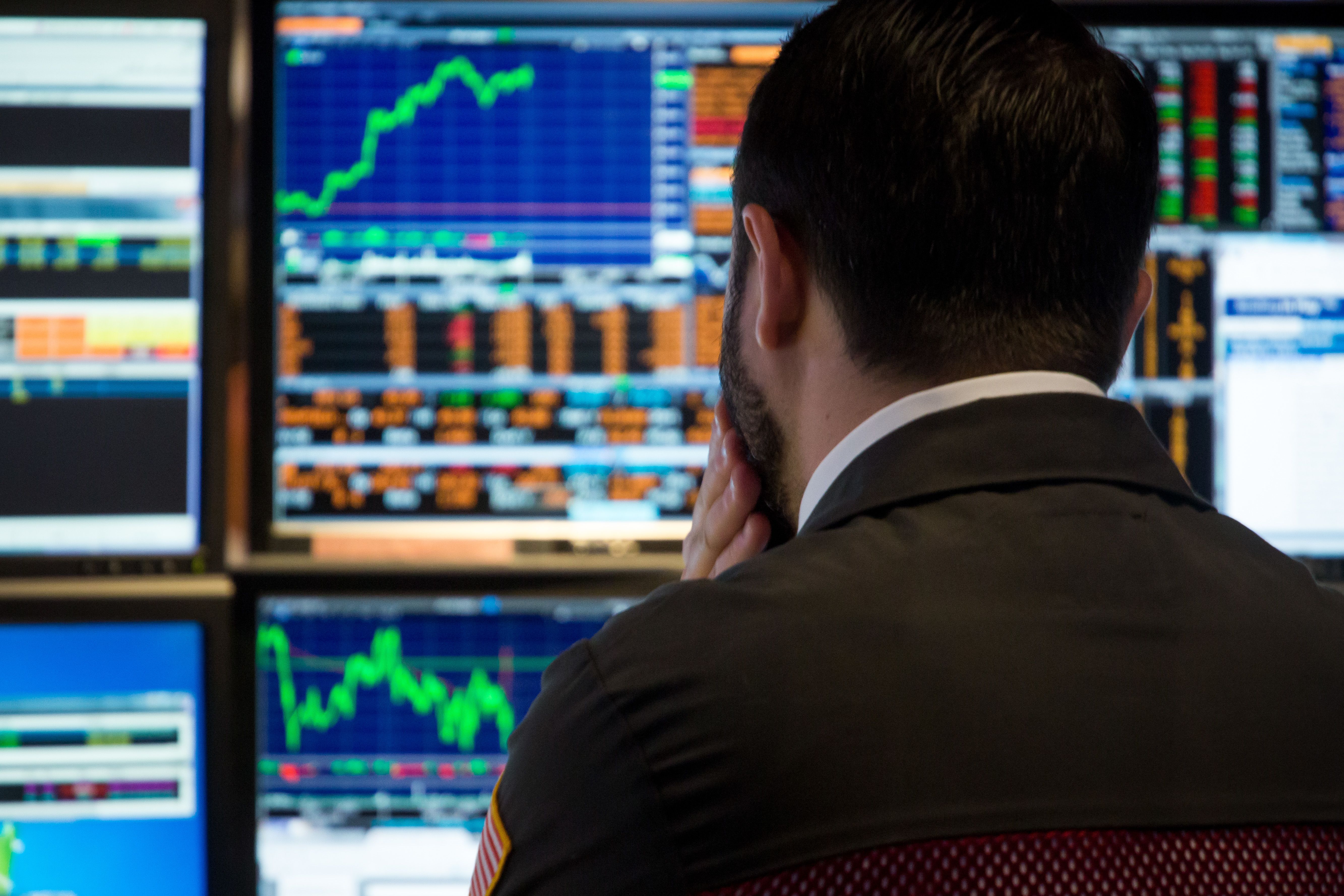 “In light of this growing uncertainty and expanded downside risk, we opted to pull in our horns a bit this morning, and we lowered our 8% equity overweight in our PRISM asset allocation moderate growth portfolio to 5%,” Orlando wrote in Friday’s commentary. “We added the 3% into our cash overweight.”

Despite making the defensive move, Orlando contends U.S. economic fundamentals remain solid, and they should ultimately support stocks. It’s a sentiment he echoed during Thursday’s interview on the ongoing U.S.-China trade war on CNBC’s “Futures Now. “

“When it does get resolved, I think the market is going to move on a dime,” said Orlando.

Orlando estimates the S&P 500 could fall as low as 2,650, a 4% decline from current levels due to the uncertainty. That would reflect a 10% drop from the index’s all-time high hit on May 1.

According to Orlando, investors should brace for market swings through at least this month. He believes the stocks won’t regain their footing unless the trade tensions get resolved.

“Be patient. Take a deep breath and have some diversification in the portfolio,” added Orlando.

Barring a failed trade negotiations on both fronts, Orlando still thinks the S&P 500 will reach his year-end target of 3,100, a 13% jump from Friday’s close.