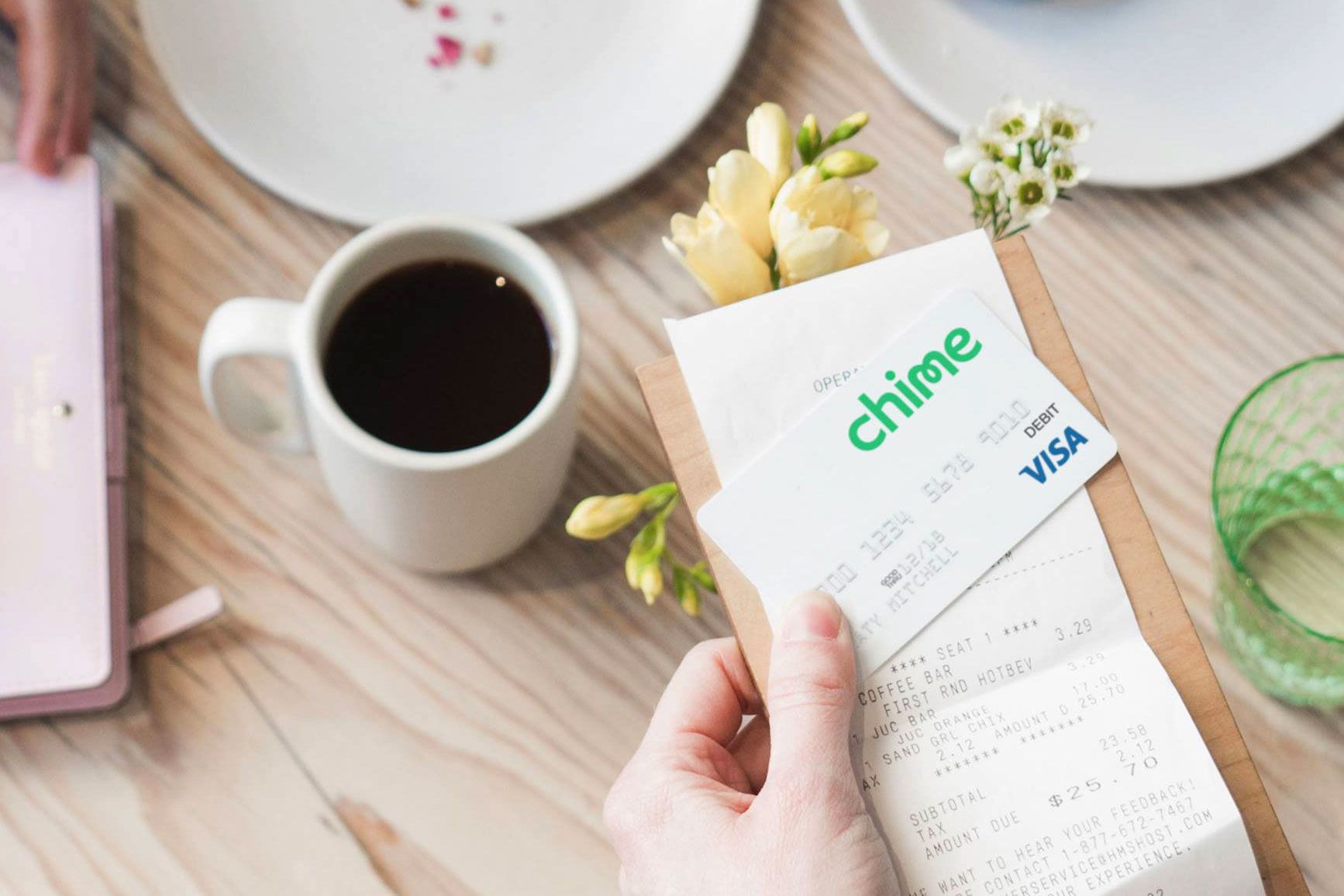 Home » News, Insights & Trends » Business » This branchless bank quadrupled its customer base to 4 million in a single year

Chime, a digital bank without a single branch, is picking up steam.

The San-Francisco based start-up took about four years to reach its first million customers, crossing that threshold in May 2018 by luring users with the promise of no-fee checking and saving accounts.

“We are by far the fastest growing financial services company in the bank account business,” Britt said in a telephone interview. “Our members are coming to us from the big banks. We’re a 150 person company, and we’re competing with banks with a trillion dollars in assets.”

Big banks have talked about the threat from tech-powered upstarts for years, but it’s only recently that online banks like Chime have begun to make inroads. When it comes to the core activity of checking and savings accounts, lenders with huge, coast-to-coast branch networks like J.P. Morgan Chase and Bank of America have dominated in the post financial crisis era, but Chime appears to have carved out a niche.

The bank focuses on millennials who make between $35,000 and $70,000 a year, people who may be frustrated by fees at their brick-and-mortar lenders. That’s because this segment leans heavily on using debit cards to pay for everyday expenses while staying within budget, and Chime makes money from the swipe fees paid for by merchants.

“If you make $150,000, you may not love your bank, but you probably don’t hate it,” Britt said. “I’m not going after that consumer, the credit card rewards seeking person who wants to travel to Europe for free on points.”

Britt attributed the bank’s growth to its referral program, which gives existing customers and new users $50 each when they sign up. For that reason, the pace of new accounts is picking up as its overall customer base swells, he said. He said the bank added 250,000 users last month and expects 300,000 this month.

Chime, whose name is meant to evoke a calming sound, was valued at $1.5 billion in March. Its four million customers compares to more than 50 million digital accounts at J.P. Morgan and 37 million at Bank of America.

The start-up will likely roll out a high interest savings account at some point, as well as borrowing and investing products. The bank already allows users receiving automatic pay checks the ability to get paid two days early, and it’s working on another feature that lets users go negative in their accounts without overdraft fees.

Chime’s growth won’t be hampered by its lack of bank branches, Britt said. Customers can access 38,000 ATMs and call a help line for times when problems can’t be solved through the bank’s mobile app.

“The notion that you have to do it all physically and rent retail space to do that, I don’t think that’s the way a 30-year-old would see the world,” Britt said. “Maybe for my mom.”