Owning an innovative technology is just one part of building a successful startup.

This story appears in the
June 2019

In an increasingly connected world, virtually everything we touch, consume, and interact with is rooted in technology. Which is why today’s tech industry is all about big-picture thinking — and slow-and steady problem solving. The following four founders detail how they found vital non-tech solutions that helped them grow their tech-forward businesses. 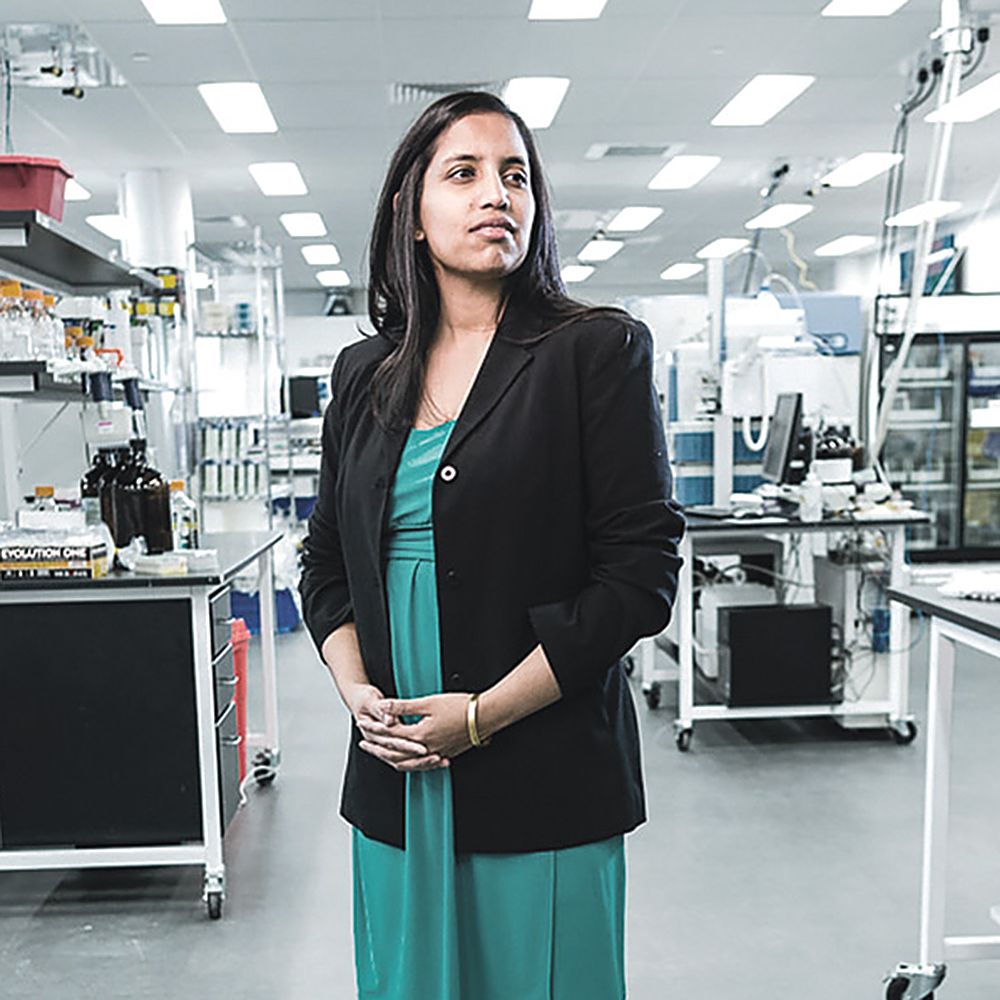 Ginkgo Bioworks builds organisms from scratch — think GMOs that can flavor or sweeten food, or a new microbe that can help a plant produce nitrogen. And while this is normally a painstaking, artisanal craft, the startup has built a technology platform to automate the process and achieve scale. But at launch in 2008, its founders — five MIT graduates — didn’t see a lot of traction. “Most investors wanted experienced executives, and because of the fiscal crisis, there wasn’t much money around anyway,” says cofounder Reshma Shetty. So they rethought their strategy. “We would apply for various grants or government contracts to bring in money,” she says. “Investors have a clock on their investment because they need to return money to their LPs. By focusing on other ways of funding, our formative years were spent really investing in and perfecting the technology platform and our business model. It forged a culture of resourcefulness and creativity.” Six years in, Ginkgo Bioworks joined YCombinator. “We were their first biotech company, and they were our first dilutive capital,” Shetty says. The startup’s preparedness combined with YCombinator’s network led to big things, fast: In 2015 the company raised a $45 million round of funding, and to date has raised nearly $430 million.

Related: The Story Behind the Coffee Company That Fuels Google, Microsoft and Facebook 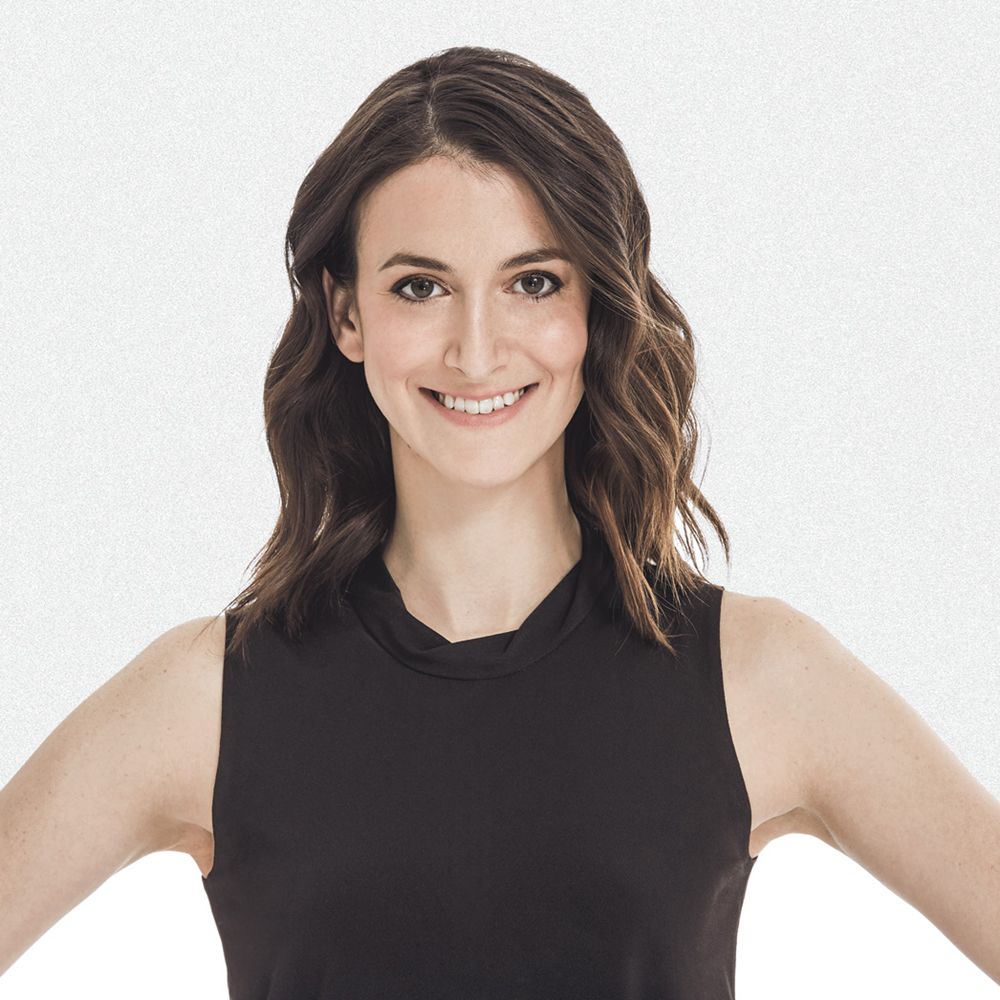 Brynn Putnam comes from a decidedly nontech background: She spent her teen years as a dancer with the New York City Ballet, danced professionally after college, then launched a New York-based chain of fitness studios called Refine Method. So when she came up with the idea for Mirror — an interactive fitness device that streams workouts through a discreet mirror in your home — she had no idea how to turn it into a reality. But that was a good thing. “I was a ballerina and a small-business owner, and frankly, that inexperience was an advantage,” Putnam says. “I approached the idea from the perspective of a service organization.” She meticulously planned her content and brand strategy and researched her audience. “I had clarity of vision and a large market to serve, and I built a fake mirror to show investors,” Putnam says. She raised $3 million in 2016, enough to hire the tech help needed. “We were building a member-first media company, and we found engineers that were proud to be a part of that.” 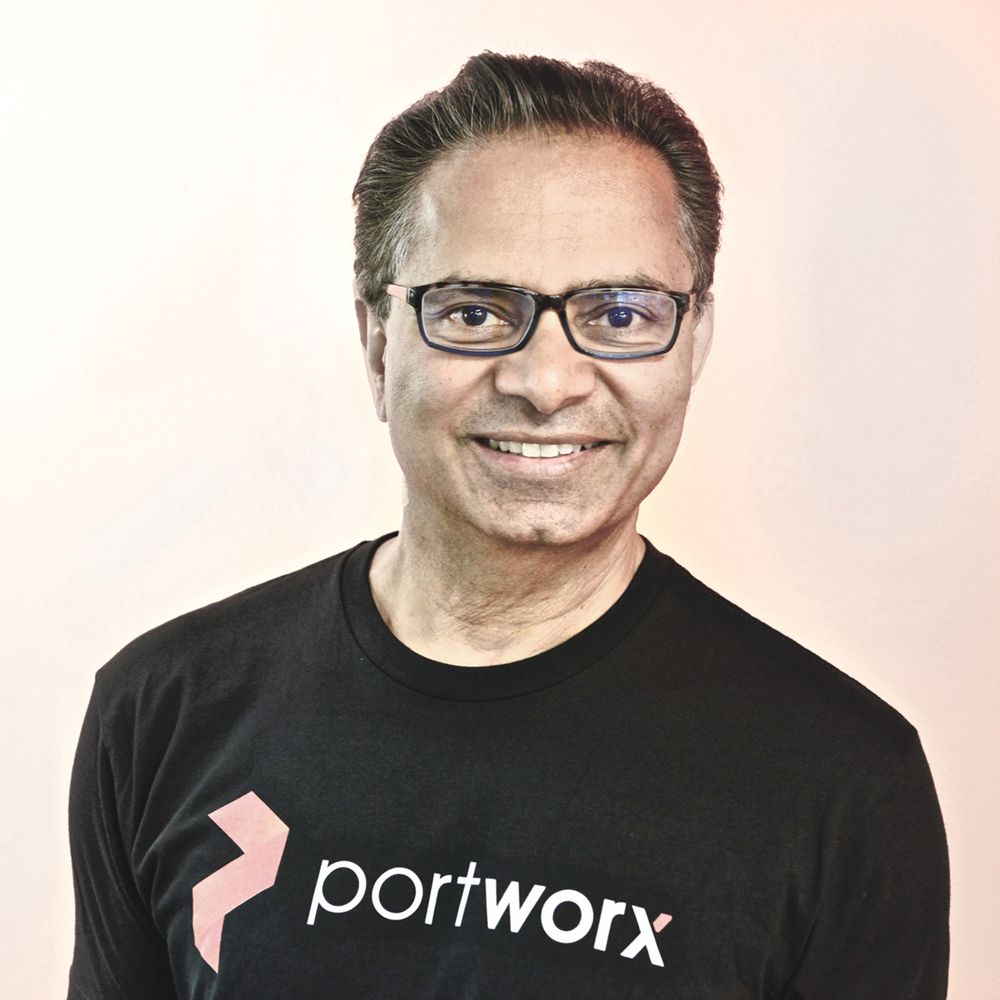 Let the customer inform the product.

Murli Thirumale’s career has been built on groundbreaking technology. The serial entrepreneur is the cofounder and CEO of Portworx, a cloud-based data storage management platform. (To break that down: Portworx helps businesses like game companies run glitch-free across different cloud vendors.) And while technology keeps his career ticking, he knows it’s not enough. “You need to be selling outcomes, not technology,” he says. “It’s very easy for Silicon Valley to get distracted by cool tech.” To stay focused, Thirumale’s team is in constant contact with their customers. “One of our clients operates online video games — the kind that middle schoolers love,” he says. “His biggest fear is that their system goes down and their end user is in tears because they can’t play the game.” That visual of crying kids in their living rooms helps Thirumale’s engineers remember that a reliable product is more vital than innovative capabilities. “It helps us focus on what’s actually important.”

Related: Looking for a Tech Job? Then Learn How to Recognize Early Stage Unicorns 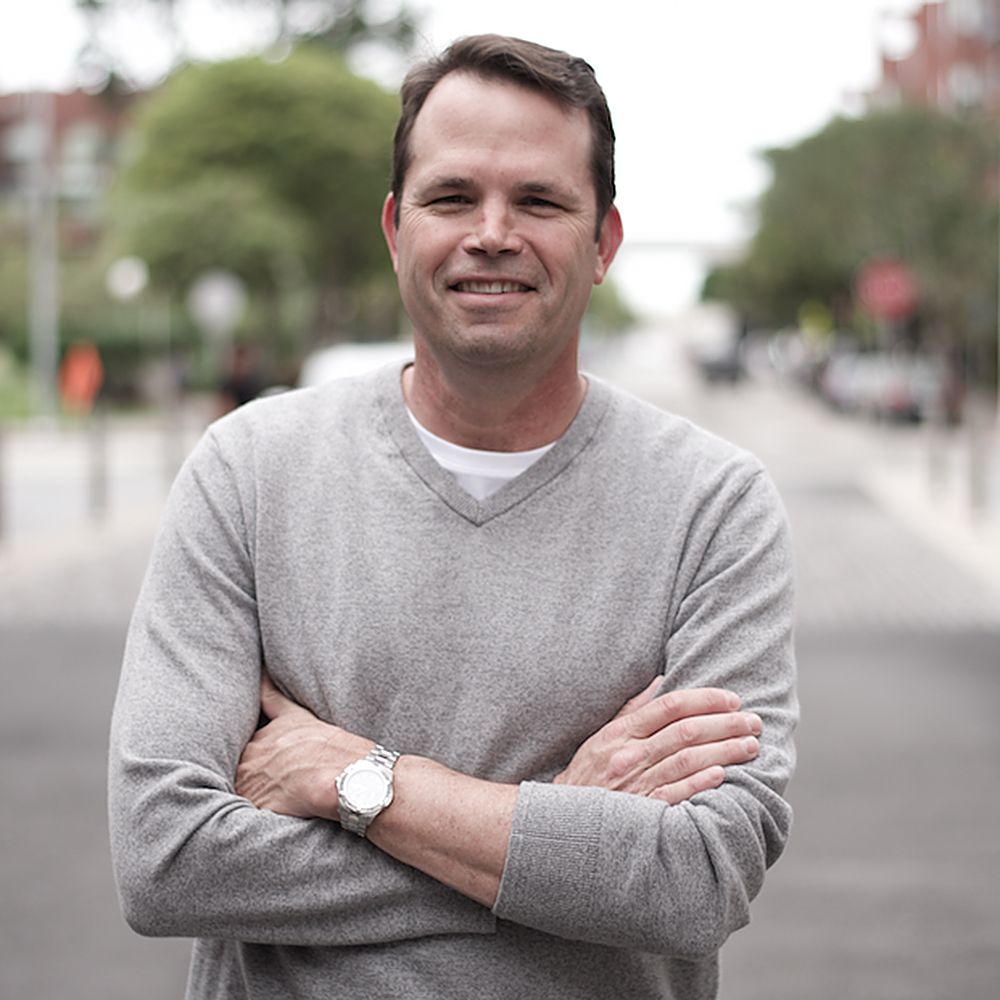 When Craig Walker and his cofounders launched Dialpad — an AI-driven, cloud-based communications system for businesses — they knew they’d be taking on telecom giants. But the Google vets (and creators of Google Voice) knew that could work to their advantage. “Competing against the big guys is great because they’re slow-moving, and as an entrepreneur, all you have is speed and focus,” he says. “Plus, your entire reason for existing might be, in their viewpoint, so minuscule that they overlook it.” When Dialpad launched in 2011, they wanted to help businesses take advantage of new technology to streamline communications. “Kids coming out of college have been raised on mobile phones, but they take their first job at a Fortune 500 company and have to get a tutorial on their Cisco desktop phone,” Walker says. “Our concept is, if employees are spending $1,000 of their own money to carry around a cutting-edge phone, how can we let them use that for work — like they want to — and be super productive?” To stay ahead, Walker’s team prioritizes design and usability. “Go to your mobile provider’s website and try to do anything other than pay a bill, and it’s horrible,” he says. “We’ve made enterprise communications easy for the end user — as easy as signing up for Spotify.”

Should I Give Marijuana Products To My Dog?
Learn the Language That Makes up the Backbone of the Internet
How to Manage and Balance Your Family Finances With a Single Income Stream
7 Online Business Ideas That Could Make You Rich
Category: Entrepreneurship
Tags: Entrepreneur, insights, startups