Systemic barriers to basic banking and insurance services are muffling the cannabis boom much more than is generally realized.

The rate of legalization for medicinal and recreational marijuana across the United States can feel very slow — and precarious.

Every couple years, several more states pull back restrictions. But at the Federal level, marijuana in all its forms remains a Schedule I drug, alongside the likes of heroin. This misleading categorization persists despite findings from Pew Research that 62 percent of Americans want cannabis legalized, according to an October 2018 study.

Before that number can grow much larger, however, shifts toward widespread acceptance must occur on a corporate level, not just individual. Examples of laggards and early adopters exist even among businesses. In fact, several key industries continue to be reticent to provide services to cannabis-related businesses, even in states like Colorado where marijuana is fully legal and commonplace.

Joy Smith, owner of Joy Organics in Fort Collins, Colorado, launched her CBD business in July 2018. “In the beginning, it took months to get merchant processing,” she said in an interview. In her short time in the business, “We’ve probably had five different merchant processors who have come and gone inside the CBD space for one reason or another. They all have different stories.”

Her latest merchant processor recently pulled the plug, forcing Smith to yet again switch to a new service provider. 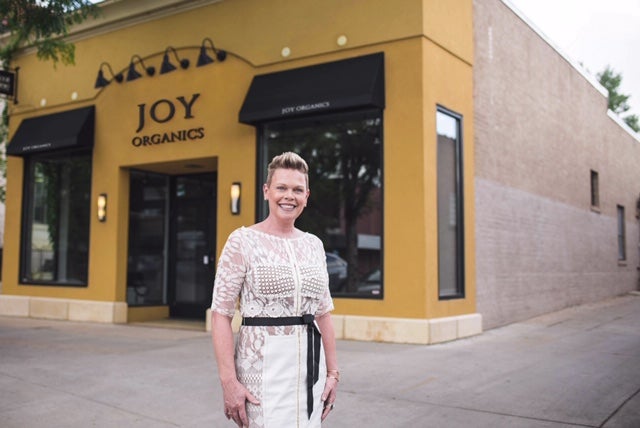 All this, despite strong sales and a great reputation Joy Organics has fostered around its CBD products. Smith’s products are differentiated because they don’t contain even the trace amounts of THC that are technically permitted under state laws. According to Jim Tripolone, a risk analyst at Scottish American, the financial and insurance sectors have been a key slowdown for business development in the industry.

With all the hype and funding pouring into the burgeoning U.S. cannabis industry, funding from banks and basic insurance coverage can still be hard for growers, manufacturers and distributors to obtain. “It’s an extremely delicate ecosystem,” Tripolone said in an interview.

The bottleneck can be attributed to two key factors: government restrictions and a lack of industry data.

Who offers banking and insurance services to cannabusinesses?

“It’s the smaller specialty insurers who are willing to take on the risk at this point,” said Tripolone. Most large insurance markets wait until the early-adopters have gathered sufficient claim and premium data before they move into a new industry.

That’s at least partially why banking institutions (and therefore insurance companies) have their hands tied. Basic federal protections for banks don’t even exist within states where marijuana is legal. The SAFE Banking Act now working its way through Congress will, if encacted, “provide federal protection for financial institutions that serve state-authorized marijuana and ancillary businesses.” This legislation seems to be gaining traction. 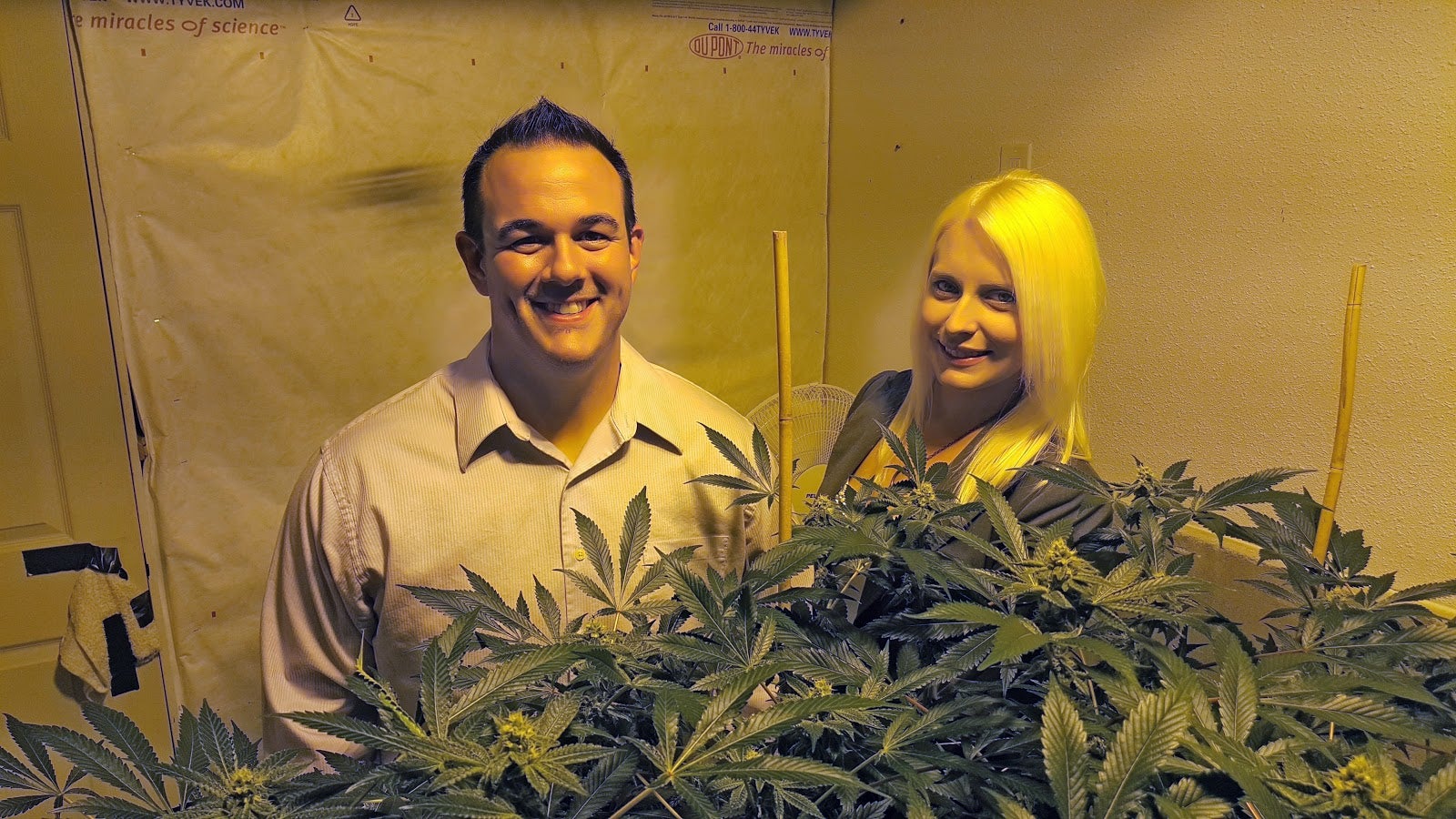 Industry specialists in the gray zone

Tripolone finds himself at a strange intersection within the cannabis industry. He is both extremely knowledgeable about cannabis and one of the few insurance brokers who can connect cannabis entrepreneurs to the 3-4 insurance companies in the industry who offer coverage. He knows the business because he is an Oregon-based home grower himself.

“Millions of people grow out of necessity,” says Tripolone, who makes a tincture for his wife Denise to relieve her severe autoimmune inflammation from Lupus Nephritis and Sjögren syndrome. It’s the best relief she’s found for her otherwise debilitating conditions.

“The ultimate goal is to get Main Street America, the insurance carriers, to understand what it is they’re insuring. But they won’t do that until the banks jump on board,” says Tripolone. “I think that once banks get on board with this and lending is not an issue, you’re going to see insurance carriers are going to start opening up a little bit.”

Both Tripolone and Smith find themselves in a similar place today. “90% of my job is teaching” says Tripolone. Likewise, Smith sees herself as an educator who quells misconceptions while addressing the overwhelmingly positive demand for CBD products.

One of the biggest challenges, aside from the federal laws that continue to hamper the industry, is breaking down the societal fears that have been perpetuated regarding cannabis. Despite increasing trust in cannabis’ medical benefits, many still hold pejorative views of the substance, even in states where it has been legalized.