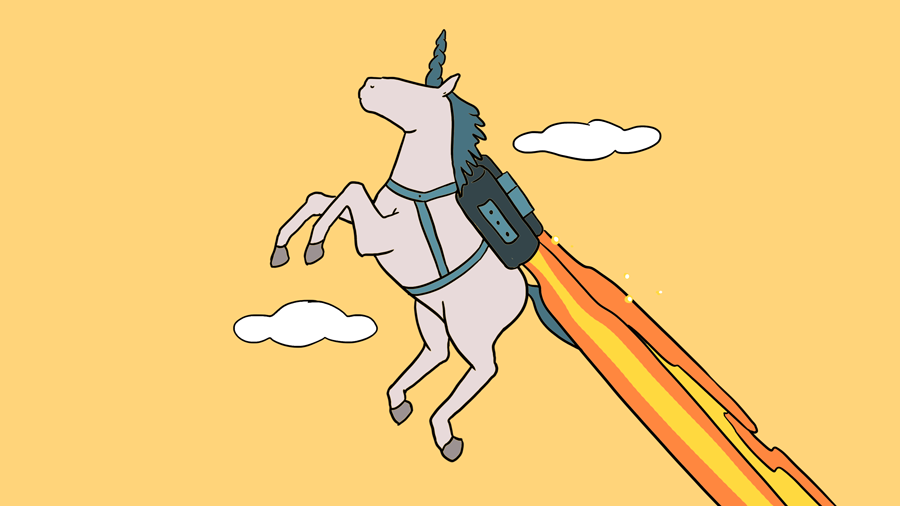 Morning Markets: So much for fear. Growth is back.

Let’s recap some recent news. First, CrowdStrike’s IPO raised its range. Then the firm priced above the newly-established interval. When the cybersecurity company began to trade, its shares skyrocketed. Today, as of the time of writing, CrowdStrike is up another eight points.

That pins a valuation of around $12 billion onto a company with losses of more than $100 million for every year it has reported in full. But, its revenue growth has found buyers. After more than doubling from its fiscal year ending early 2018 to its fiscal year ending early 2019, CrowdStrike has indicated that its most-recent quarter will again feature a doubling of its top line.

And with falling losses on a year-over-year basis in that same quarter, CrowdStrike is losing less money as it grows. Result? A valuation untethered to its recent or current performance. Wall Street is valuing CrowdStrike like its growth is baked in for years. And that’s fine, it’s just optimistic.

On the same subject, Fiverr’s IPO pricing and early trading show how strong that vein of optimism runs. From our reporting this morning:

Fiverr, a marketplace for creative and freelancing services, priced shares for its IPO at $21, above the projected range of $18 to $20. 5.3 million shares started trading on the NYSE under the symbol FVRR, and some reports say the offering values the company at $650 million.

In its first trades as a public company, shares jumped over 40 percent, topping $30.

Fiverr’s a bit different than CrowdStrike. Fiverr’s most recent quarter saw revenue growth not by a doubling, but from $16.8 million to $23.8 million. Its losses did roughly halve during that period, but Fiverr is a smaller firm growing more slowly than our first entrant.

And yet, Fiverr’s shares priced over-range and then shot higher. This demand for unprofitable growth–another way to say appetite for risk or investor optimism–is utterly notable in the wake of Uber and Lyft’s conjoined offerings.

Uber and Lyft’s IPOs were big moments in Silicon Valley history. The firms were richly valued, having tied up a percentage of the U.S. tech industry’s investing class each in their cap tables. Rich years of growth, however, gave way to slowing revenue expansion and stiff losses. The firm’s promises of future profits–from 20 percent to 25 percent adjusted EBITDA margins some time in the future–failed to delight the public market.

And so while both companies got out, they’ve both traded down from their IPO price. Lyft is further from its initial sticker, but Uber followed Lyft’s offering, pricing itself after the smaller company had blown all the foam from atop the market’s excitement about the ride-hailing category. I’d wager that if Uber had gone public first, it would have managed a higher-priced IPO but would still trade for about where it is today.

After Uber and Lyft clipped their shins pole-vaulting into the public markets, it wasn’t hard to find sentiment that the IPO market was turning against unprofitable, growth-y companies. Not really, as it turns out. Uber and Lyft were simply not as good of businesses as expected and were priced (eventually) accordingly. Fiverr and CrowdStrike, however, are still growing enough to entice the investing public, and not so unprofitable as to be a worry.

Honestly, that’s not such a bad mix, and it doesn’t require half the risk-tolerance (optimism?) of some other deals. And that’s the pricing delta we’re seeing.

While the cybersecurity industry may not be as outwardly interesting as scooters or food delivery, it’s deservedly gaining a lot of recent traction.

The industriousness of bees is something to bee-hold, which is why founders are partnering with them to scale their hives.