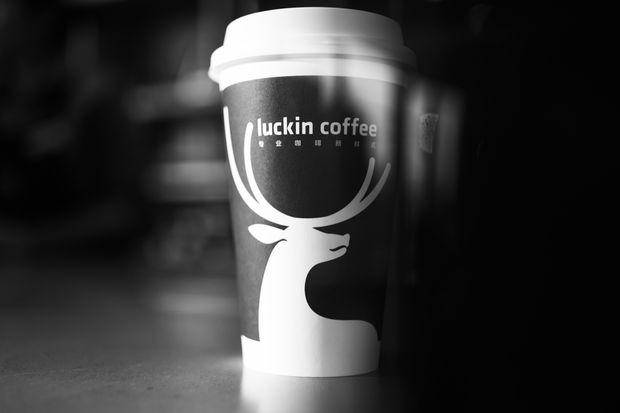 Big investors continue to disclose large positions in
Luckin Coffee
,
the Chinese coffee chain that went public in the U.S. on May 17. Two sovereign-wealth funds and an American financial giant recently said they are large shareholders in the so-called
Starbucks

Carob Investments, a unit of Singapore’s sovereign-wealth fund GIC Private Ltd., paid a total of $45 million in 2018 for preferred Luckin stock. After the initial public offering, those preferred shares were converted into 44,256,000 class B Luckin shares, a 13.04% stake in the company, according to a form GIC Private filed with the Securities and Exchange Commission this month.

Luckin offered 33 million American depositary shares (ADS) in its May IPO. The ADSs were priced at $17 each, and each ADS represents eight class A Luckin shares. Pre-IPO Luckin investors own class B shares, which carry 10 votes each, while the class A shares that underlie the ADSs carry one vote each. Class B shares may be converted into class A shares at any time.

Carob has done well with its investment. The $45 million it invested in Luckin stock last year is now worth $106.4 million based on the ADS closing price of $19.23 on Friday.

GIC Private didn’t immediately respond to a request for comment on its Luckin stake. GIC Private itself owns 250,000 Luckin ADSs, in addition to Luckin shares owned by Carob. Overall, it has a 13.63% stake in Luckin.

The Qatar Investment Authority disclosed on Friday that it owned 3.25 million Luckin ADSs, an 8.81% stake. The authority isn’t listed in Luckin’s preliminary prospectus as a pre-IPO investor. Qatar Investment didn’t immediately respond to a request for comment.